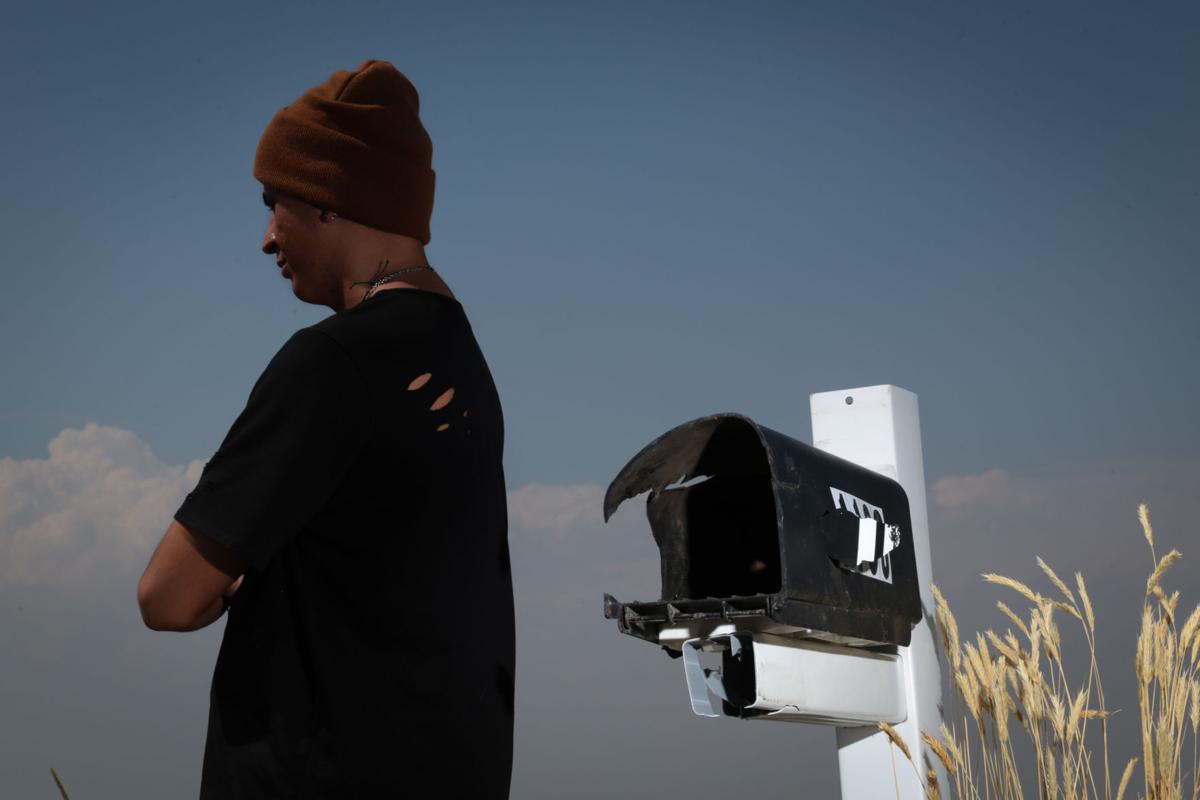 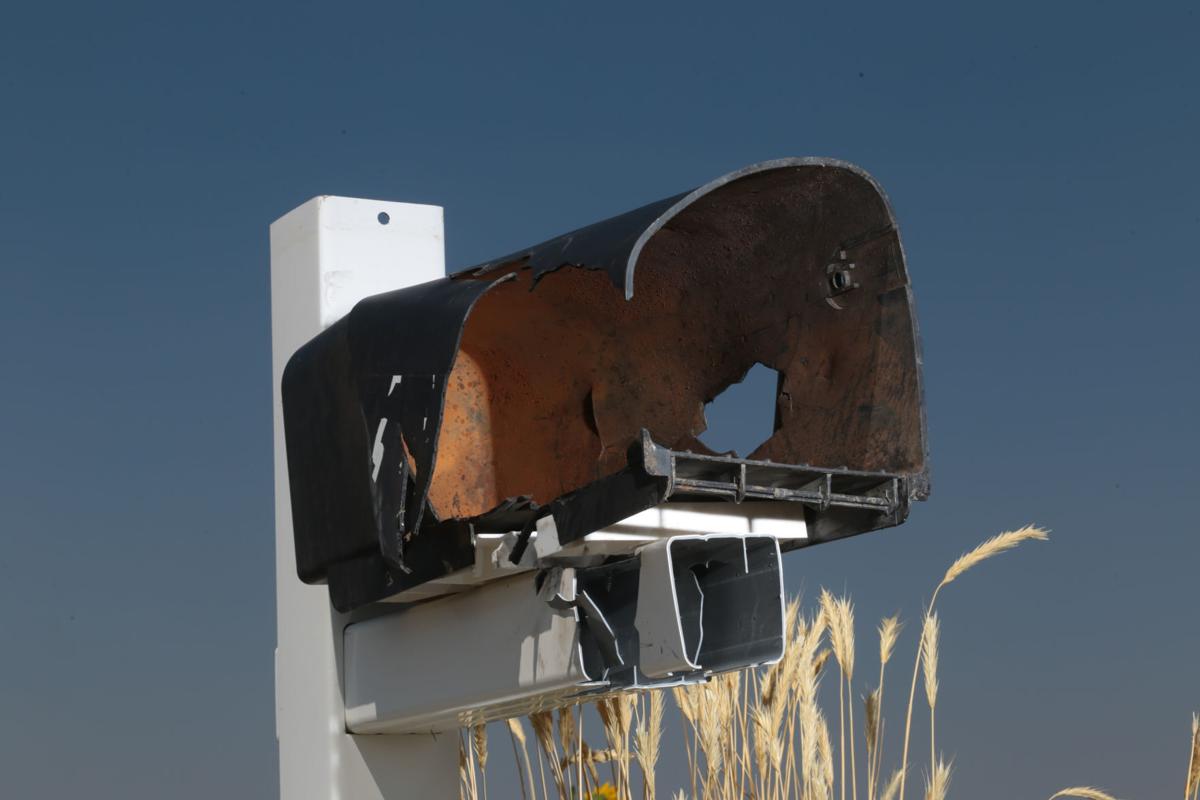 A victim who believes their mailbox was blown up because they are bisexual poses for a photo in Idaho Falls on Tuesday, July 20, 2021.

A victim who believes their mailbox was blown up because they are bisexual poses for a photo in Idaho Falls on Tuesday, July 20, 2021.

The family of a bisexual teenager the Post Register interviewed in November says their mailbox was blown up Friday.

A video shared by the family shows part of the explosion caught on camera. Sparks are clearly seen.

Sgt. Bryan Lovell, public information officer with the Bonneville County Sheriff’s Office, says the mailbox was destroyed with fireworks. The homeowners said they saw a car drive by the mailbox before the explosion.

The family said they believe the attack on their mailbox is ongoing harassment over their son’s sexual orientation.

The Post Register had interviewed the family in November and published an article on the bullying they experienced. “Jack,” a pseudonym given to the teen by the Post Register to protect his identity, said he was attacked by several boys after a series of bullying incidents.

In the months since the article was published, the teen has received harassing blocked calls, to the point that he stopped answering his phone. The family’s home was vandalized multiple times, including with toilet paper and repeated attacks on their mailbox.

Jack’s mother, “Jane,” (also a pseudonym), said her son has since left the school after the bullying continued. One of the final incidents at school involved several teen boys calling Jack a homophobic slur. She said her son started yelling at his classmates, and that he was punished instead of the other boys. Her son is instead working toward a GED.

The family also shared a text message Jack received in August from someone who threatened to sexually assault Jack with an “AK.”

According to a 2019 GLSEN survey, 59 percent of LGBT students say they feel unsafe at school due to the bullying they experience over their identity, and 17 percent end up switching schools over safety concerns.

The family told the Post Register in November that they had felt ostracized for their son’s identity. The family said several church members mocked their son for being gay, and that when they told the bishop, he suggested Jack should apologize for calling the other children jerks. They withdrew from The Church of Jesus Christ of Latter-day Saints after the church opposed LGBT people receiving employment protection in a U.S. Supreme Court case.

The fireworks incident is the third attack on the family’s mailbox in the past year. Lovell said there was particular concern from several residents in the family’s area that fireworks could set off a fire. Idaho Falls is at high risk for wildfires, according to the Eastern Idaho Interagency Fire Center.

Editor’s note: Jack and Jane are not the real names of the victim and mother featured in this article. The Post Register has given the sources…