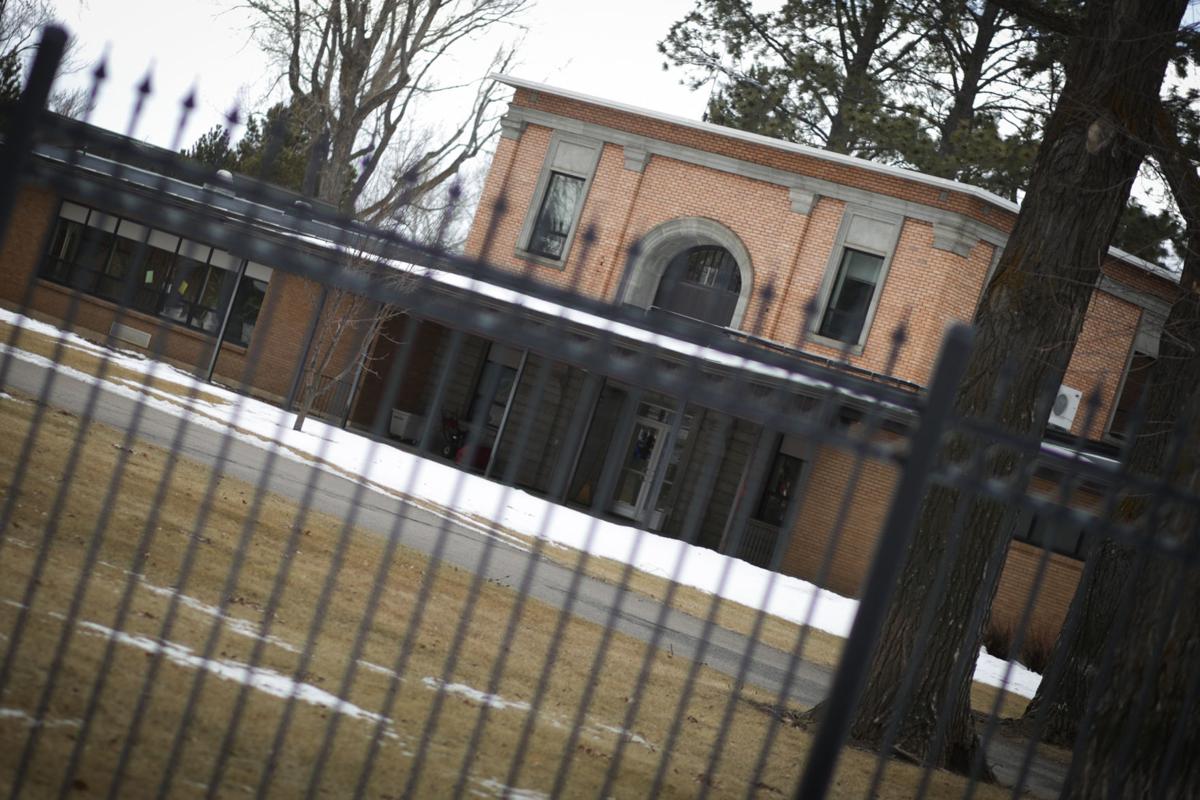 A building at the Juvenile Corrections Department in Saint Anthony, Idaho is seen on Wednesday, Feb. 14, 2018. 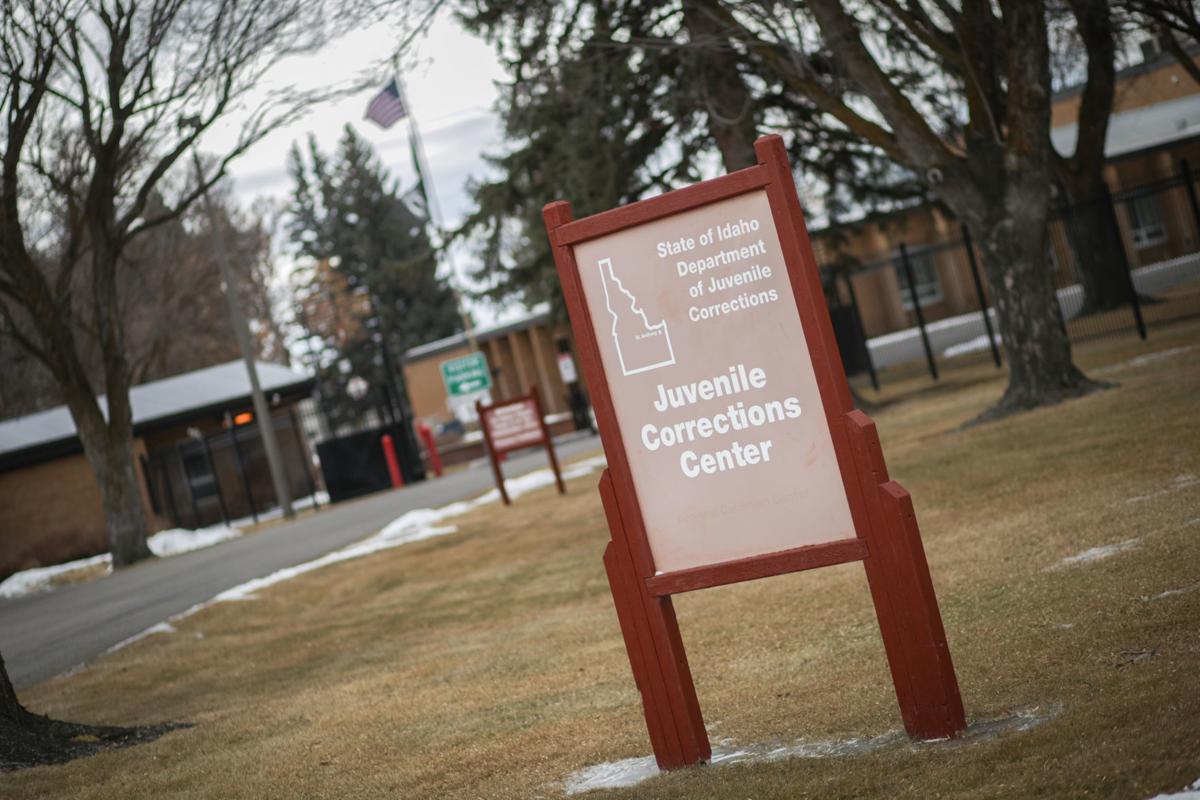 The entrance sign at the Juvenile Corrections Center in St. Anthony.

A building at the Juvenile Corrections Department in Saint Anthony, Idaho is seen on Wednesday, Feb. 14, 2018.

The entrance sign at the Juvenile Corrections Center in St. Anthony.

Editor’s note: Jane is not the real name of the woman in this article, but the Post Register is using a pseudonym so as to not identify the juvenile victim in this case.

For the past two years, Jane has had to reckon with the harm caused to her son when he was sexually abused by an adult inmate at the Juvenile Correction Center in St. Anthony.

William Thompson, who was allowed to stay at the facility in 2018 despite being 20 years old, sexually assaulted Jane’s son and groped two other minor boys at the facility. Thompson pleaded guilty in September 2018 to sexual abuse of a minor under 16, and he has been released from prison after completing a rider program.

Court records describe how Thompson got around supervision at the correction center, using a mop closet to abuse the boys during kitchen duties and groping the victim during bus trips.

Given the ways Thompson managed to avoid supervision and the widespread media coverage of the case, Jane said she was “surprised” to hear Idaho Department of Juvenile Corrections Monty Prow say last month that he was surprised to learn the St. Anthony facility had a higher rate of reports of sexual abuse than the nationwide average.

An Associated Press article by reporter Rebecca Boone was published in December on a Bureau of Justice Statistics study that found reports of sexual victimization in juvenile correction centers had declined nationwide between 2012 and 2018.

The study found 9.5 percent of juvenile inmates nationwide reported sexual victimization in 2012, compared to 7.1 percent in 2018.

The Bureau of Justice Statistics report was based on surveys by victims from 327 facilities across the country. Of the 113 facilities that had a large enough sample of interviews to calculate their percentage of reports of sexual abuse, 12 had unusually high rates of sexual abuse, despite the nationwide decline.

One of the 12 facilities was the Juvenile Correction Center in St. Anthony.

Of the 116 former inmates in St. Anthony who responded to the survey, 12.9 percent said they had been a victim of sexual abuse during their incarceration.

Prow’s statement to the Associated Press expressed surprise at the report’s findings and said Juvenile Corrections staff would look at the data.

“Based on all the things we do, we were surprised to see St. Anthony end up on that list,” Prow said to the Associated Press. “But we’re definitely looking into it to make sure there’s not something we can do better. We’re always looking to do better because the kids deserve it, and we will never stop doing that.”

Jane said she tried to speak with Prow and his predecessor, Sharon Harrigfeld, about her son’s abuse, but said she felt ignored.

“He was fully aware because I contacted him,” Jane said. “He didn’t want to hear from me.”

A relative of Thompson’s said they also were perplexed that Prow was surprised by the sexual abuse. The woman said Thompson’s case highlighted ways security at the center had failed to prevent the abuse and keep the boys under supervision.

According to the relative, JCC staff had called Thompson’s family before the sexual abuse was discovered saying they had seen behaviors consistent with grooming, a process by which sex abusers make victims more amicable toward sex acts.

“It’s not like they didn’t know going into this that he had a history,” the relative said.

The Post Register made multiple attempts to contact Prow to ask what staff had determined in the month since the study was published and to ask about the methods used by Thompson to get away with abuse. Prow did not return messages left at his office number.

Jane’s son was an inmate at the St. Anthony Juvenile Correction Center in 2017 when he participated in a therapy group for boys who had committed sexual offenses. Jane’s son had inappropriately touched a younger child and hidden a camera in the family bathroom. It was in the therapy group he met Thompson. Thompson had been sentenced to the center for battery in 2016 when he was 18, but he also had inappropriately touched a younger child and committed voyeurism against another.

Though Thompson was legally an adult through most of his incarceration, he was not moved to a jail or prison because Idaho law allows juvenile offenders to be held at juvenile correction facilities until they’re 20 years old.

Thompson and his teen victims learned to watch for when they could get moments alone in the kitchen mop closet, according to the case’s 2018 investigative report by the Fremont County Sheriff’s Office.

Bus rides were another time when Thompson was able to interact privately with his victims. The investigation learned Thompson had sexually fondled Jane’s son during a bus ride for a field trip.

Thompson was moved into a different therapy group after he was charged for child sex abuse, but was still kept in the general population. He was removed in February 2018 after the Post Register began reporting on the case.

Jane previously said she was never told by JCC staff what exactly happened to her son, instead learning of it directly from him.

The report of sexual abuse at JCC is not the first time juvenile corrections has come under scrutiny for child sex abuse. In 2012 several incidents of sexual abuse were reported at the Juvenile Corrections Center in Nampa.