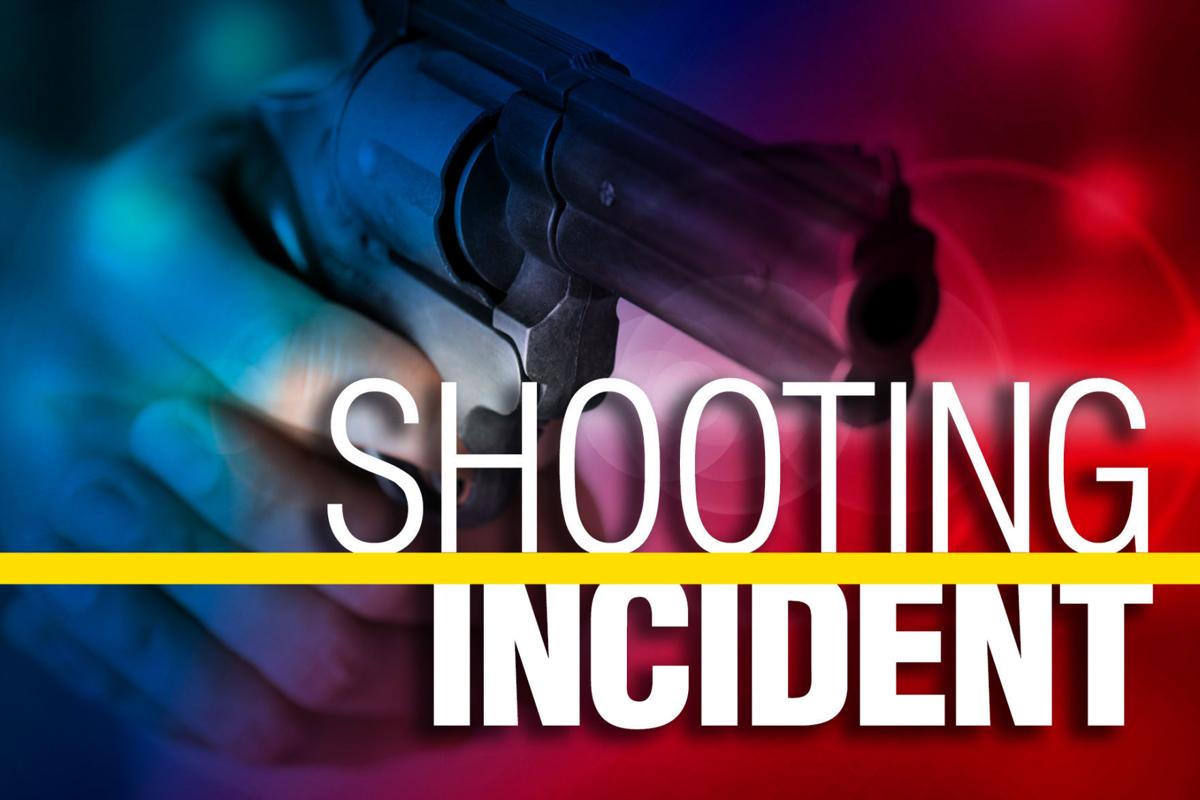 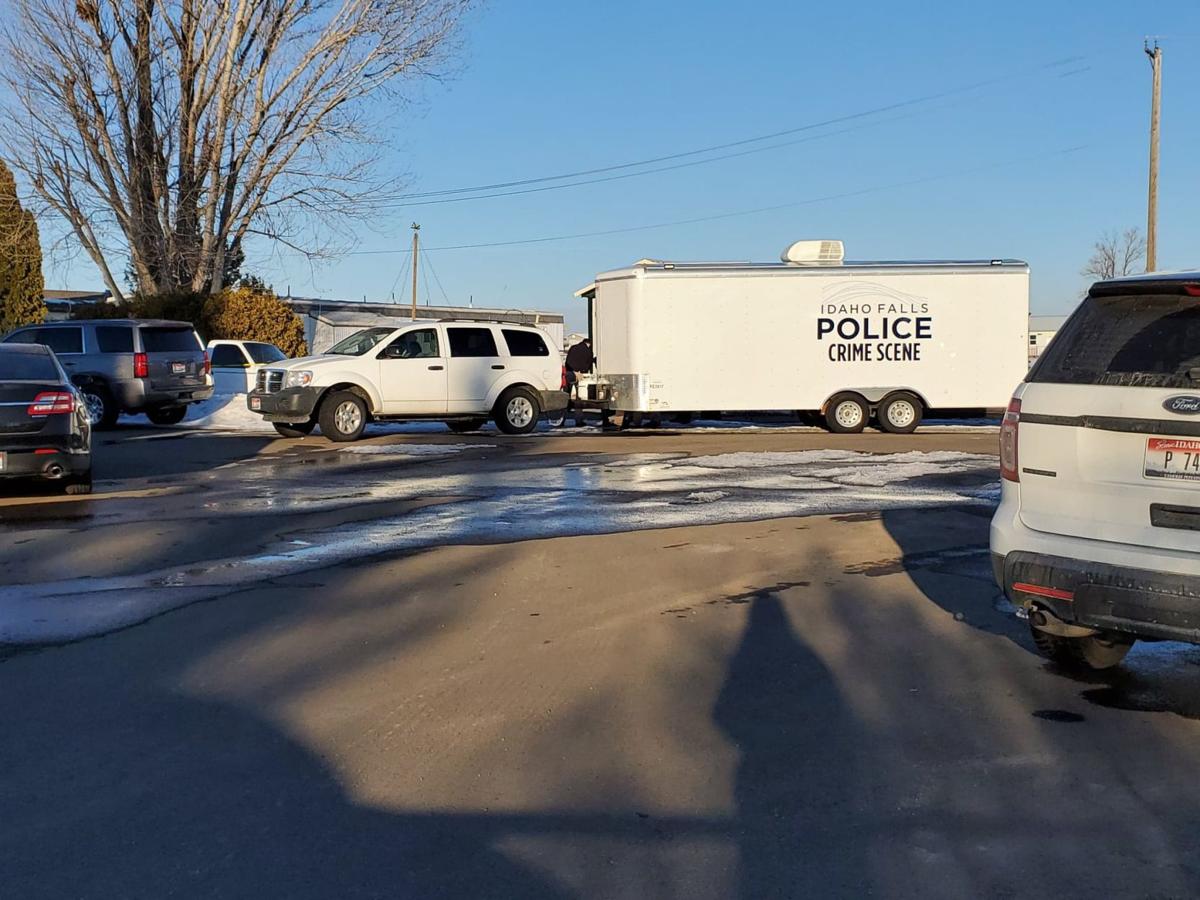 The Idaho Falls Police Department is investigating an apparent murder-suicide.

The Idaho Falls Police Department is investigating an apparent murder-suicide.

The Idaho Falls Police Department announced Friday it is investigating an apparent murder-suicide.

Two individuals, Alejandro Hernandez, 60, and Rosaura Murillo, 51, were found dead in a residence on Wintergreen Avenue. Police believe Hernandez shot and killed Murillo before turning the gun on himself.

Galbreaith said police responded after receiving a call from an individual who said they received a concerning call from Hernandez.

Police determined the crime was likely serious and called the SWAT team while alerting neighbors. When the SWAT team entered the trailer, the two were found dead. Paramedics examined them and determined it was too late for life-saving measures.

Galbreaith said two guns were found in the residence, one of which had been fired twice. Both Hernandez and Murillo were dead from a gunshot wound.

A motive for the shooting hasn't been determined. The two were in a relationship. Their families have been informed of their deaths.

"We recognize that this is a difficult time for family members and friends of the deceased, and as a department we offer our condolences to them," Clements wrote in a news release. "We’d like to thank residents in the area for their patience and understanding as we responded and processed the scene."