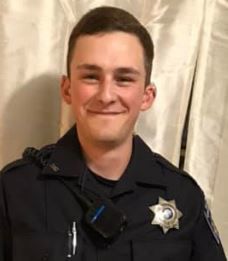 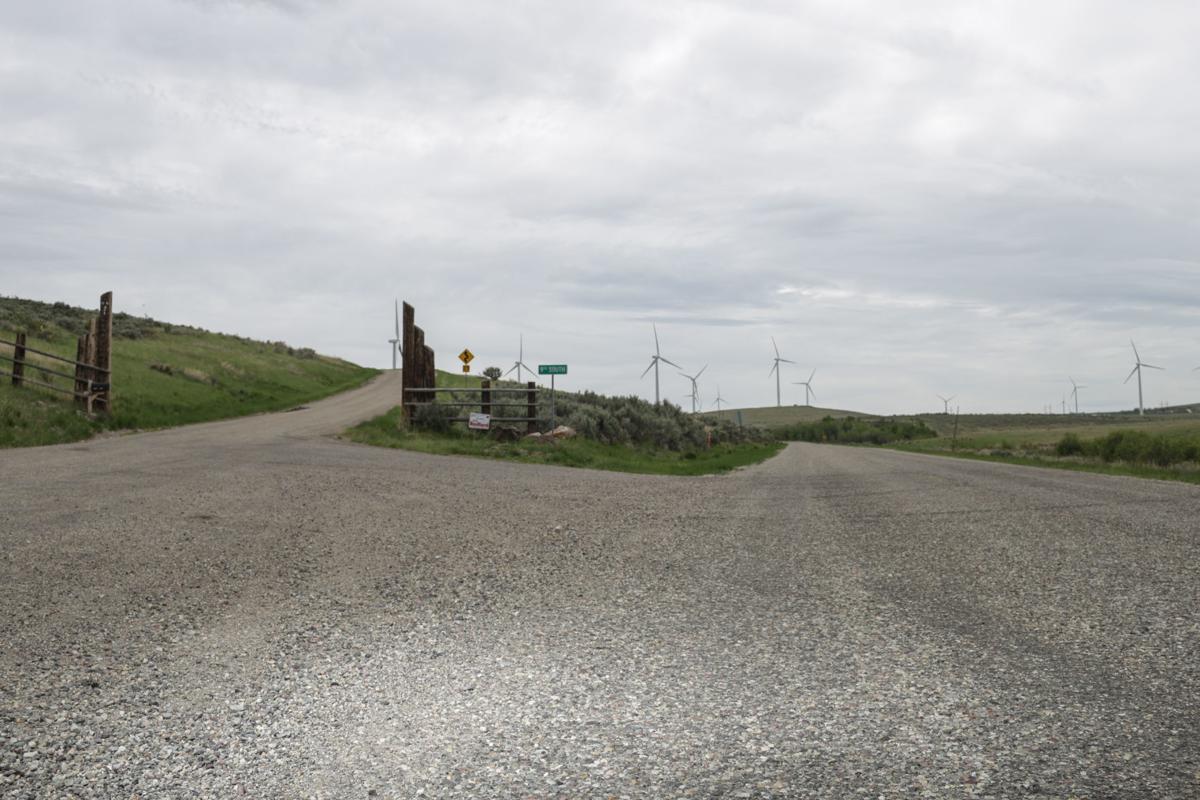 The area along Bone Road and 9th Road South where a Bonneville County sheriff’s deputy struck another deputy with their vehicle while looking for a suspect is seen on Monday, May 18, 2020.

The area along Bone Road and 9th Road South where a Bonneville County sheriff’s deputy struck another deputy with their vehicle while looking for a suspect is seen on Monday, May 18, 2020.

The Bonneville County Sheriff's Office identified the deputy who died in an accident Monday as Wyatt Maser.

Maser, 23 started his job at the sheriff's office in April 2019, according to a news release. He was a veteran of the United States Air Force, serving as a senior airman between August 2015 and April 2018. According to Maser's obituary, he was a passionate hunter and recently became a father. He was raised in Casper, Wyo.

Maser married Paige Michelle Maser (Shaw) in Idaho Falls on Oct. 13, 2018. The couple had a daughter Morgan on Aug. 1, 2019, the same month Maser graduated from the Idaho Peace Officer Standards and Training academy.

"The Bonneville County Sheriff’s Office wants to extend its appreciation and thanks to the many individuals, agencies, and businesses from around the state and country who have reached out and expressed their condolences to our agency and the family of our fallen deputy," the release said.

Maser's death, the first line of duty death for the Bonneville County Sheriff's Office in over 80 years, has left his colleagues in grief and a community in mourning.

"(Deputy) Maser was known as a hard-working member of our team and family, and our hearts are filled with sadness at his loss," Public Information Officer Sgt. Bryan Lovell wrote in the release.

Maser died while responding to a rollover crash near the intersection of Bone Road and 9th Street South. Maser and another deputy were on the scene when a woman involved in the crash, who was holding a machete, ignored orders to drop the weapon and walked down the road, away from the deputies. Maser and the other deputy were pursuing on foot her when a third deputy, arriving on the scene, hit Maser with his patrol vehicle. Maser was taken to Eastern Idaho Regional Medical Center where he died from his injuries.

The sheriff's office identified the driver as Sgt. Randy Flegel. Lovell said Monday that Flegel is on leave. The incident is being investigated by Idaho State Police at the request of Sheriff Paul Wilde.

Maser's funeral is scheduled for 3 p.m. Friday at Fielding Memorial Park Cemetery. A memorial fund has been set up for his family by the Bonneville County Fraternal Order of Police. Those wishing to donate can contact ISU Credit Union in Idaho Falls at 208-235-7100.

A Bonneville County Sheriff’s Office deputy died Monday morning after another deputy hit him with a vehicle while arriving on the scene of a crash.