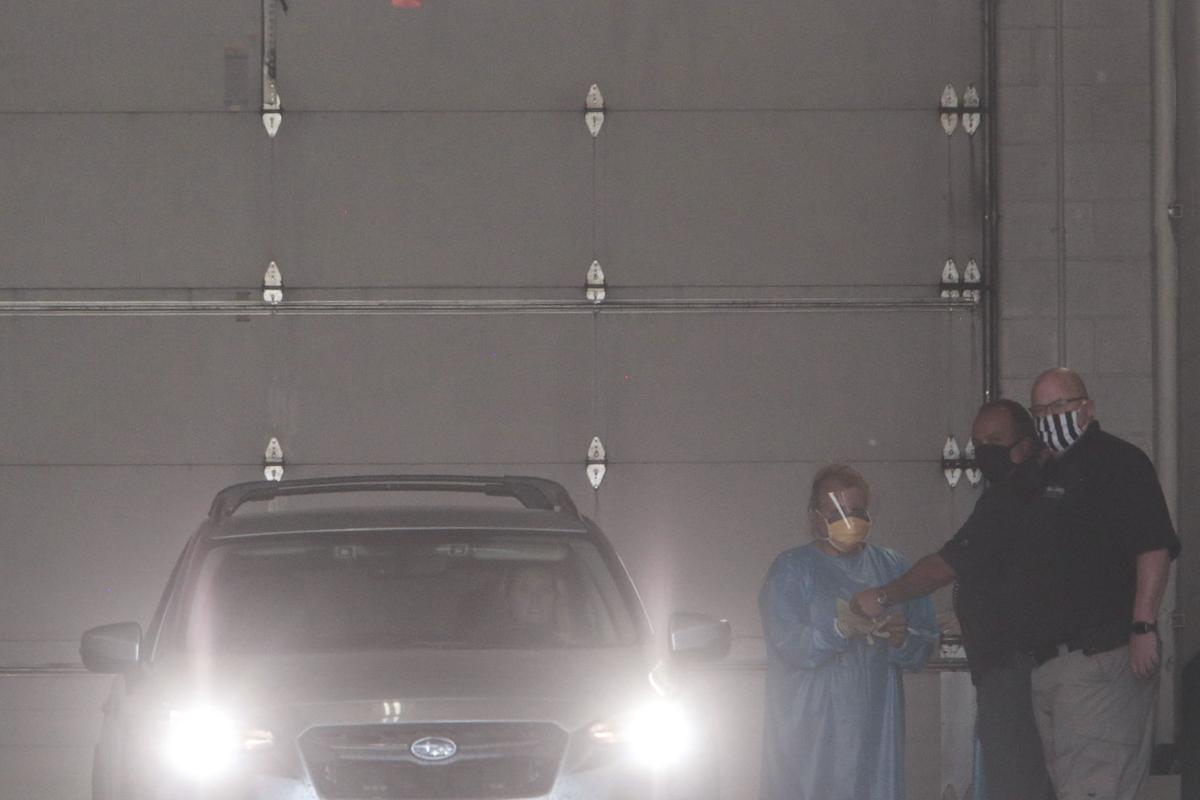 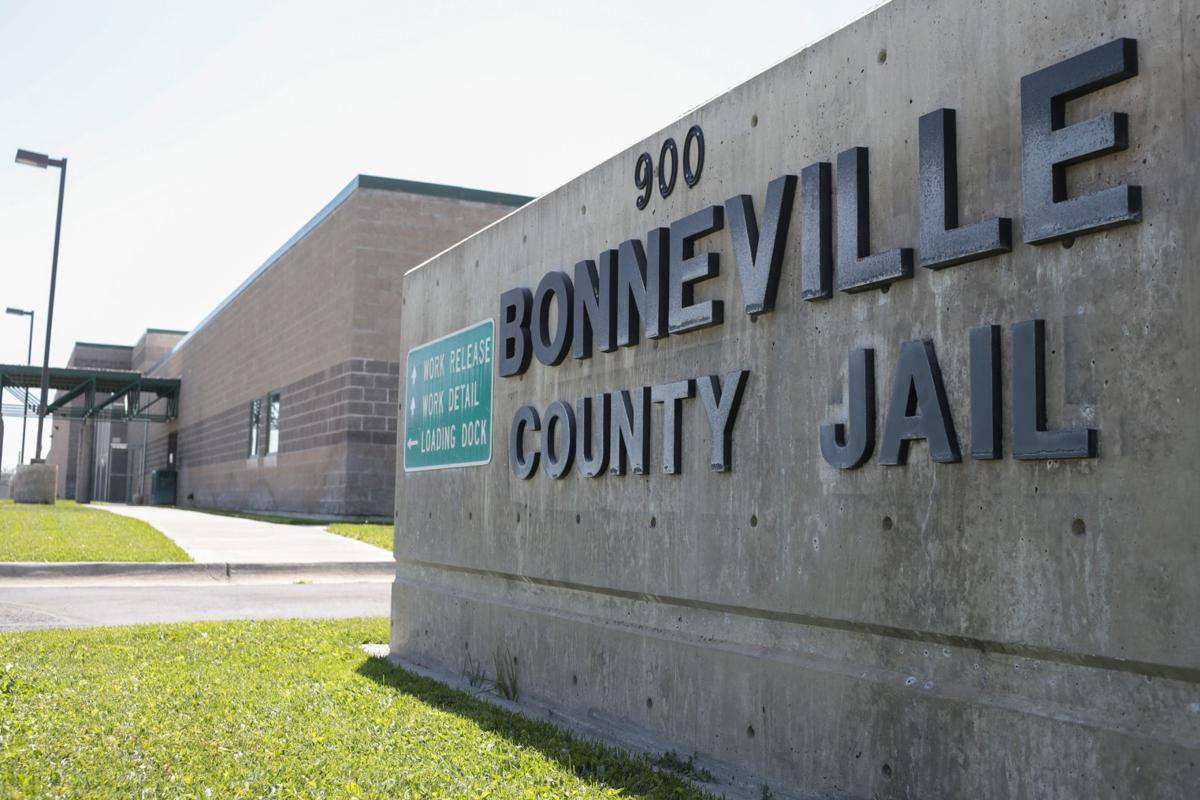 The Bonneville County Jail is seen on Wednesday, August 12, 2020.

The Bonneville County Jail is seen on Wednesday, August 12, 2020.

According to Sheriff Paul Wilde, 34 of 35 inmates living in a housing unit — the only unit that has been tested — tested positive for the virus. The first case was discovered on Friday in an inmate who had reported symptoms and was isolated.

Dr. Jeff Keller, medical director for the Bonneville County Jail, said the rest of the unit was tested Monday and that the results came in Tuesday evening.

“Deputies and medical staff are continuing to monitor inmates in this particular housing unit and appropriately treat and isolate it with preventative measures to minimize potential spread to other parts of the jail,” Wilde said at a press conference held Wednesday.

The outbreak comes after several jail inmates from the same housing unit contacted the Post Register to state they feared the virus was already in the jail. Two of the inmates said several of them had requested to be tested after showing symptoms but were refused by the jail.

Cody Lodmell and Robert Ballard said they and several other inmates were told testing was unavailable before the virus was discovered in the jail. Both of them told the Post Register Wednesday that they were among the inmates who had tested positive for the virus.

Keller said all of the inmates in the housing unit reported they were asymptomatic, including the inmate who was originally isolated. The one inmate who tested negative has been removed from the unit.

Keller said other housing units will be tested.

The Bonneville County Jail has been in regular contact with Eastern Idaho Public Health since March to make sure the facility followed CDC guidelines on testing.

Jail Capt. Brian Covert spoke to the Post Register on Friday about conditions in the jail. According to Covert and Keller, inmates entering the jail are isolated for 14 days. They are then allowed to enter the general population.

Inmates who show symptoms are quarantined in isolation cells. Covert said Thursday there had been five inmates in quarantine due to symptoms of the virus.

One was a sergeant who first tested positive between three and four weeks ago. Wilde said the sergeant has since recovered and returned to working at the jail.

Two other employees are still recovering after testing positive for the virus.

Wilde said jail staff wear masks while on the job. He confirmed, however, that staff move between multiple housing units while working.

Covert and Keller have talked about the difficulty in containing the virus in the jail. Keller said an outbreak was “inevitable” less than a week before the first positive case was discovered.

Jails and prisons have been a main concern during the outbreak due to the close proximity in which inmates live with one another. The Idaho Department of Correction had shut down transportation of inmates to and from facilities after an outbreak at the Idaho State Correctional Center.

Wilde said transports were set to begin this Friday, but that the jail would not transport inmates to other facilities due to the outbreak.

“I absolutely want to stress that this is a professionally run facility,” Wilde said, adding that staff were wearing masks and had been cleaning the jail since the outbreak began to prevent the spread of the virus.

“We are not going to forget about somebody,” Wilde added. “They are all human beings. They are all being taken care of.”

Anxiety spreads in jail about coronavirus

Inmates in the Bonneville County Jail are growing anxious over concerns that the coronavirus, which is estimated to have killed at least 158,5…