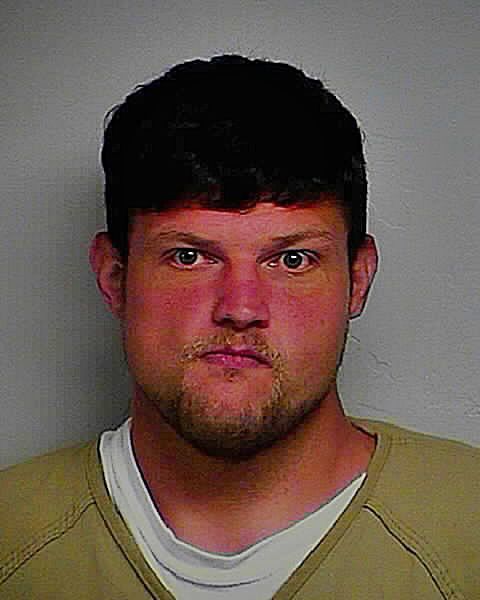 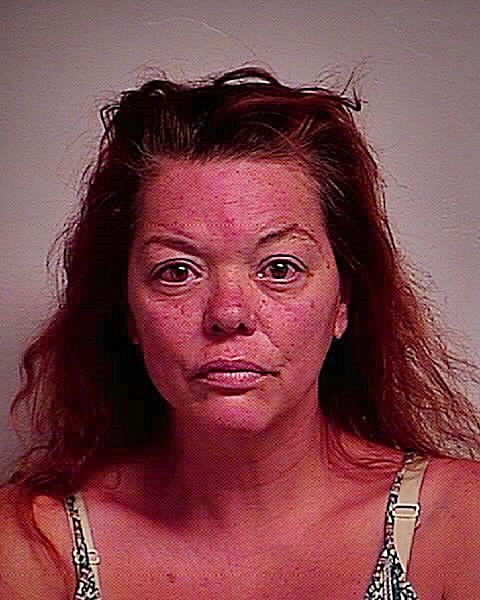 On Thursday at about 8:51 p.m., Bingham County Sheriff’s deputies responded to 617 W. 350 N. in the Groveland area involving an apparent shooting that also later involved police activity at the Maverik convenience store in Blackfoot.

Andrew Young, 32, was arrested and was brought to jail on five counts of aggravated battery. His bond is $200,000.

Gwendolyn Barrington was arrested and was brought to jail on two counts of assault or battery on an officer. Her bond is $50,000.

A news release from the sheriff’s office said there was a victim in this case but they are not releasing the name at this point because detectives are still working the case.

The victim was injured, and it is believed the victim drove to the Maverik store at 895 W Bridge St., in Blackfoot after the incident. Law enforcement had taped off the Maverik parking lot while conducting their investigation.