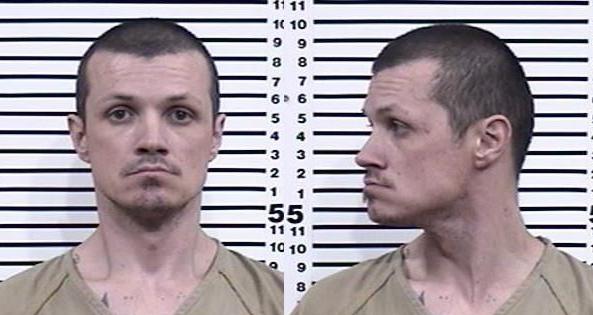 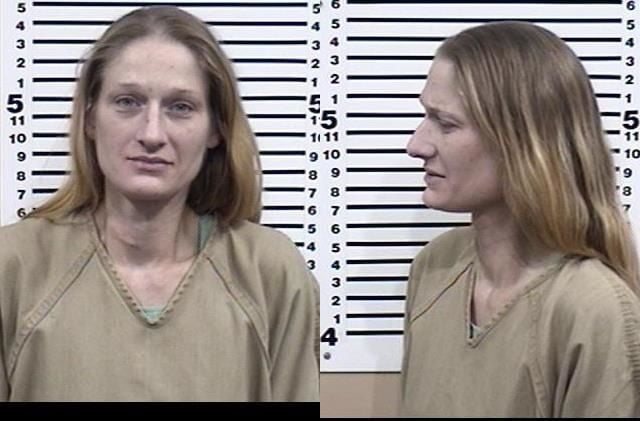 At approximately 12:40 a.m. this morning, Bonneville County Sheriff’s Deputies responded to a residence in the 5300 W. block of W. Broadway to a report of a Robbery. Deputies were told by the victim, 37 year old Jaclyn Whorton of Eugene Oregon and her boyfriend, 36 year old Devon Barrington of Idaho Falls, had been staying at the residence. The victim reported Barrington held a handgun to his head and demanded cash while Whorton looked for other valuables inside the residence. Whorton and Barrington eventually left and the victim reported the incident.

At approximately 2:50 a.m., an Idaho Falls Police Officer located the suspect vehicle believed to be used by Whorton and Barrington parked at a hotel on River Parkway in Idaho Falls. Deputies and IFPD Officers located both Whorton and Barrington as they attempted to leave the hotel and took them into custody without incident. In the process, Barrington was found to be in possession of a handgun and a small amount of methamphetamine, while Whorton was found to be in possession of approximately 6 grams of methamphetamine, 14 grams of mushrooms, 60 grams of marijuana, and multiple items of drug paraphernalia.

In talking with deputies, Barrington admitted to deputies he was at the victim's residence and that he took money from him. Barrington also told Deputies he had past felony convictions that prohibited him from legally possessing a firearm.

The case is still under investigation and no further information is available at this time.