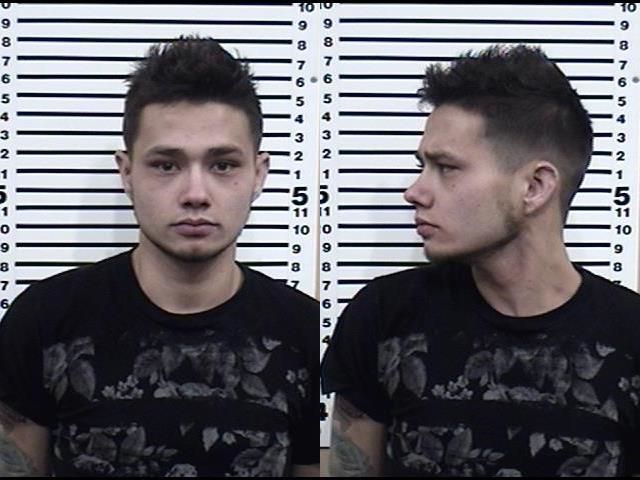 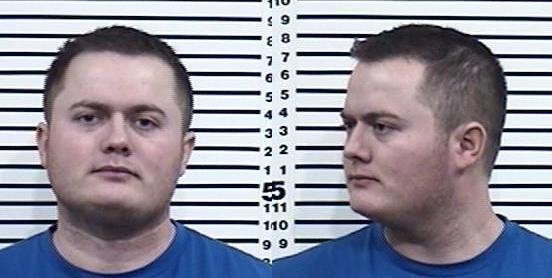 Two Idaho Falls men have been charged after they reportedly raped an underage boy.

Austin Gene Ferguson, 26, and Richard Dwayne Hensley, 24, were arrested in December after they admitted to having sex with the then 15-year-old victim in 2017.

The victim, now an adult, contacted Idaho Falls Police to report the rape, saying it happened more than two years ago. According to the probable cause affidavit, he said all three parties were drinking and taking unspecified pills.

When questioned by police, Ferguson said he thought the victim was 17 years old at the time and a few weeks from turning 18. Ferguson described the sexual activity in similar detail to the description given by the victim.

Hensley told police he thought the victim was 18 years old at the time and that the victim lied about his age.

The detective investigating the incident wrote in the affidavit that the victim said he was made to perform sex acts on both defendants. Ferguson said the victim was not forced into sex.

Under Idaho law, a minor cannot consent to sexual acts with any adult more than three years older than them, and any sex acts are a crime on the part of the adult.

Ferguson and Hensley were both charged with rape where the victim is under the age of 16 and the perpetrator is 18 years of age or older. They have both been released on pretrial supervision.

Both defendants waived their right to a preliminary hearing. Ferguson was arraigned Tuesday, and Hensley is scheduled to be arraigned Feb. 11 in the Bonneville County Courthouse.

Rape is punishable with a minimum of one year in prison and up to a life sentence.