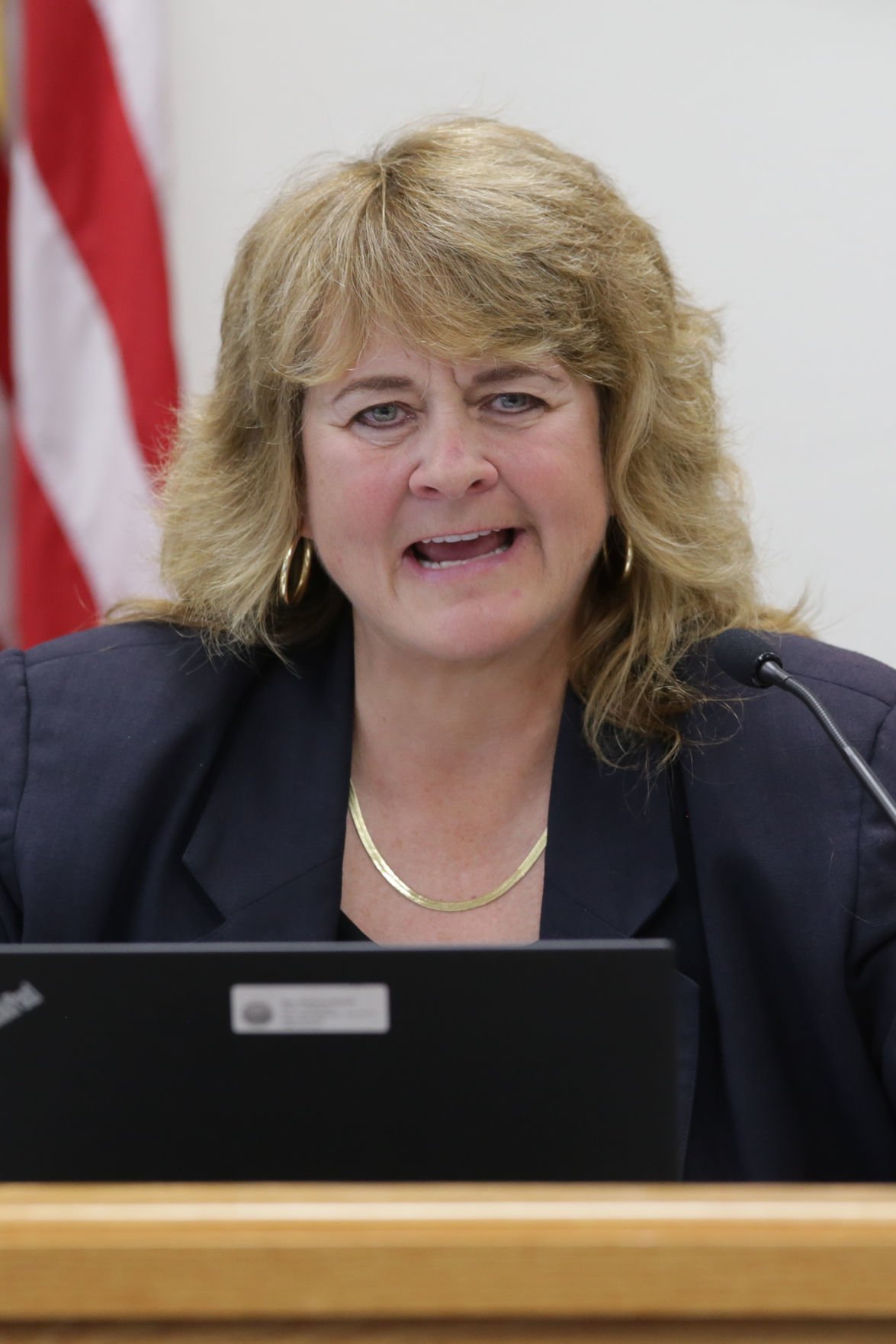 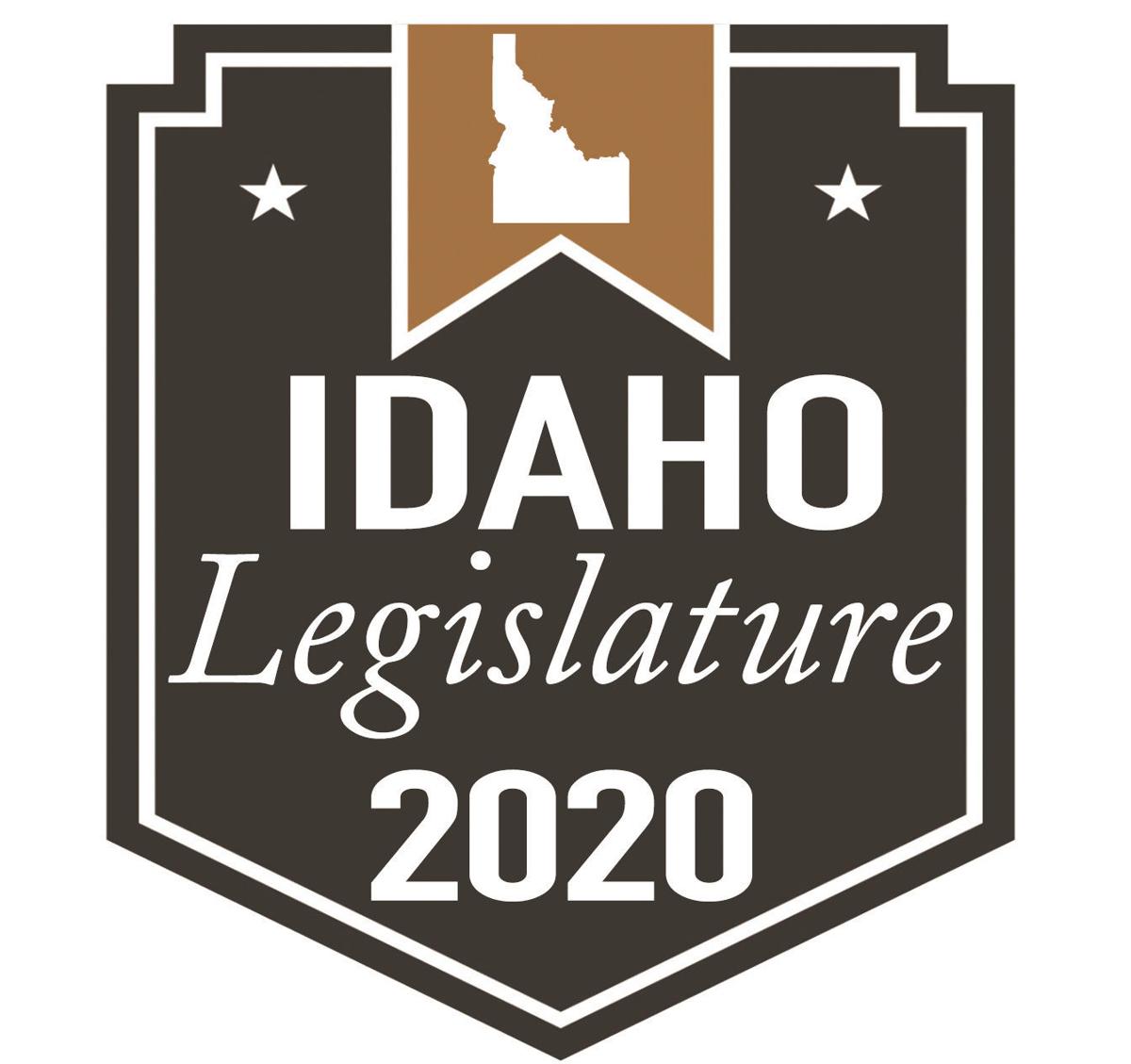 BOISE — An Idaho Falls Republican has introduced a bill to restrict transgender girls and women from playing on girls’ teams in high school and college sports.

Rep. Barbara Ehardt, who attended college on a basketball scholarship and went on to a 15-year career as a college basketball coach, has been working on the idea for the past year-and-a-half. Ehardt grew up in the 1960s, when girls’ opportunities to participate in sports were more limited, and she remembers the passage of the federal Title IX civil rights law in 1972.

“This ... (provided) opportunities to girls and women to participate as our counterparts had been participating in sports,” she told the House Education Committee on Wednesday.

For Ehardt, being able to take part in sports was a childhood dream that helped shape both her later career and her character.

“It’s helped me with leadership, with confidence, with conflict resolution,” she said in an interview. “Sports has done so much for me, and I see what it’s done for our counterparts.”

Ehardt said she doesn’t view her bill as anti-gay or anti-transgender. She sees transgender girls and young women being able to play on girls’ teams as unfair to other girls.

Ehardt’s bill would require public schools, colleges and universities, or private ones that are affiliated with the Idaho High School Activities Association or with the college sports organizations the state’s public colleges and universities belong to, to designate teams as either male, female or coed, and says teams designated for females shall not be open to male students.

In case of a dispute, the bill says sex should be established with a physician’s statement based on the student’s external genitalia, the amount of testosterone the student naturally produces and a genetic analysis.

The bill also says that students who are “deprived of an athletic opportunity or (suffer) any direct or indirect harm as a result of a violation of this chapter” can sue the school, college or university that isn’t following the law.

Ehardt said she expects to get a hearing on the bill in the House Education Committee next week, after which it would go to the full House if the committee OKs it. Sen. Mary Souza, R-Coeur d’Alene, is sponsoring it in that chamber. The bill comes in the context of a larger nationwide debate over whether transgender girls should be allowed to take part in girls’ sports, and GOP lawmakers have introduced bills similar to Ehardt’s in several other states this year.

Ehardt said she has been working with the Alliance Defending Freedom, an Arizona-based socially conservative group that opposes letting transgender girls take part in girls’ sports, on the bill and they helped craft the language. Much of the language in Ehardt’s bill is identical to one that was introduced in Mississippi earlier this month.

Lawmakers in several states also have proposed bills this year banning gender reassignment surgery for people under 18. Rep. Christy Zito, R-Hammett, introduced one in Idaho’s House Judiciary Committee on Friday that would subject doctors who break the law to up to life in prison.

“There are a number of states that are trying to introduce these anti-trans bills,” said Assistant Minority Leader Rep. John McCrostie, D-Garden City. “It’s very disheartening again, to try to take their humanity.”

The Education Committee voted to introduce Ehardt’s bill after Rep. Steve Berch, D-Boise, made an unsuccessful motion to reject it.

“I think we have so many important issues to deal with in education in this state and this is so far down the list,” he said.

A couple of Republicans replied they do see it as important.

“We have come a long ways from those early days of women’s sports, and this issue that Rep. Ehardt has raised is not one down on the list, it’s one of absolute significant importance that girls can grow up knowing they can compete with other girls in sports,” said Rep. Gary Marshall, R-Idaho Falls, who first met Ehardt when he was a high school athletic director in Idaho Falls and she was playing basketball and volleyball.

McCrostie, who is the only openly gay member of the Legislature, said after the meeting that the Idaho High School Activities Association and the National Collegiate Athletic Association both have policies saying transgender athletes need to have been taking hormone therapy for at least a year. He said the bill sends the message that transgender girls and women really aren’t girls and women.

“Everyone deserves the opportunity to experience their humanity, and a bill like this is just so aggressive,” McCrostie said.

Most people who showed up at a public hearing in Idaho Falls Wednesday argued against letting people change their gender on their birth certificates.