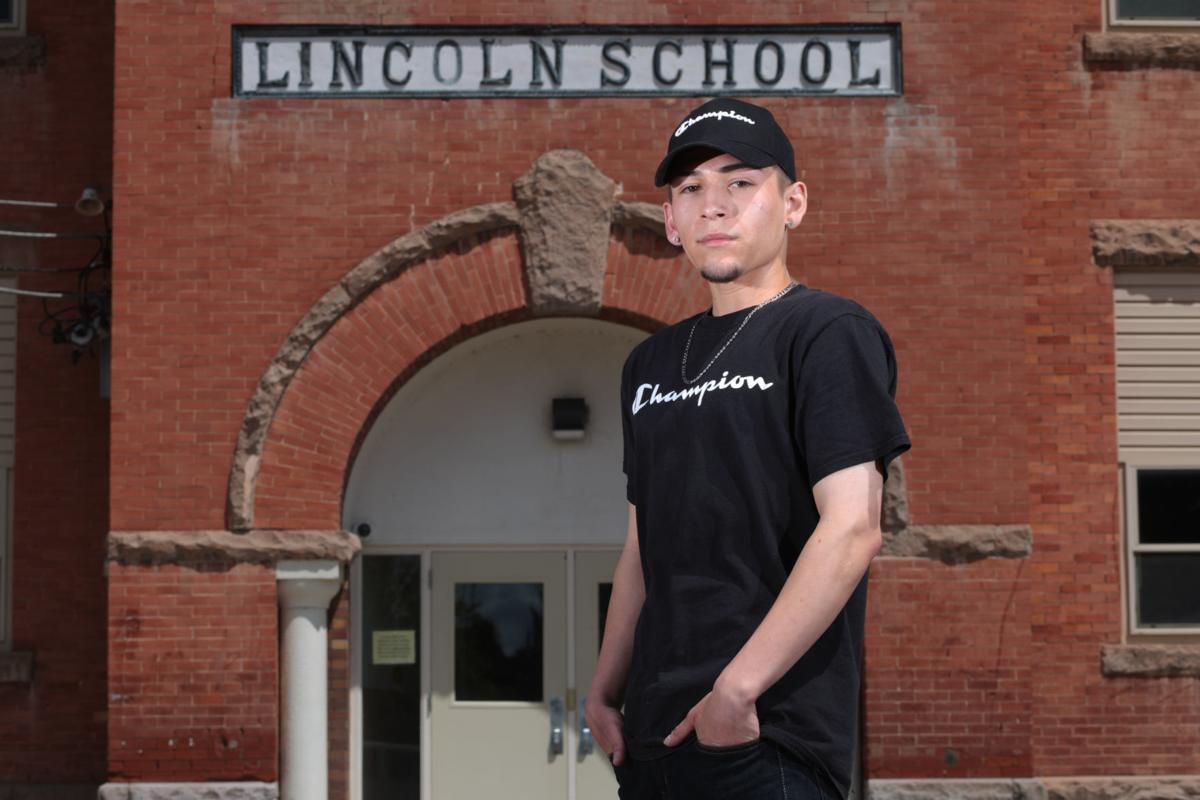 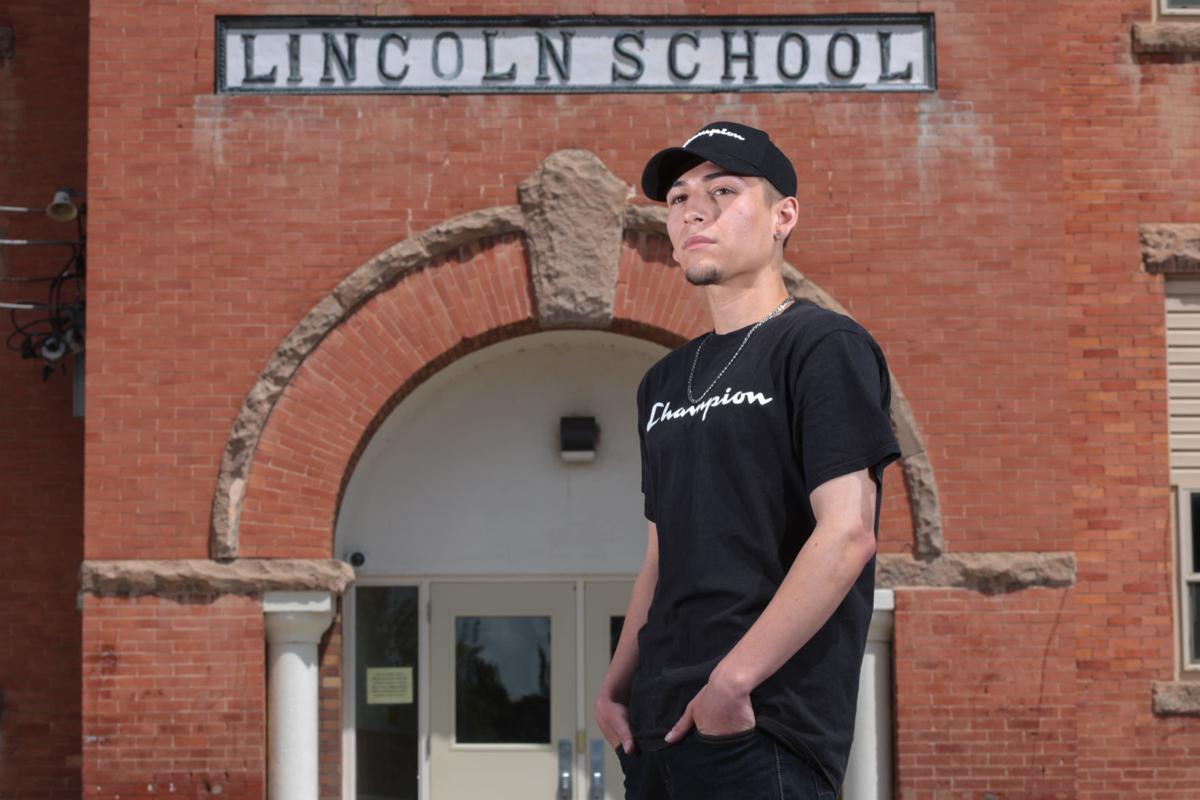 How much Lincoln High School changed his life is not lost on Benny Mercado.

After starting his high school years at Hillcrest, Mercado soon realized that maybe he needed a change. With encouragement from Lincoln Principal Lance Miller, Mercado looked into Lincoln. The move suited him.

"At Hillcrest, I felt like I was giving up on myself. I was getting depressed," Mercado said. "Then Miller recommended Lincoln and at first my mom didn't want me to do it. At first I was skeptical too. After sophomore year, I tried it. It felt like I just fit in with everyone."

Mercado cited Lincoln's smaller class sizes and academic calendar as a better fit for him. Lincoln counselor Jennie Likes, who first met Mercado when he attended Hillview Elementary, said the school year is broken into six-week tracks with three class periods in each track and 16 students or fewer per class.

"Before he first came (to Lincoln), he was getting D's and F's," Likes said. "When he got here, he's gotten A's and B's. It's been a good fit for him to not deal with six classes."

Smaller classes have meant more one-on-one opportunities to work with teachers. Mercado said Lincoln's teachers have shown him how much they care about their students, and he credited them and his fellow Lincoln students for helping him become more social.

Melissa Tuttle, English teacher at Lincoln, noticed that change in Mercado as well.

"Benny came into my class as a quiet and reluctant student who over time, with determination and perseverance showed an amazing amount of growth in his abilities and confidence," Tuttle said in an email. "I am grateful to have gotten to see his growth and know the hard work and determination it has taken for him to overcome hardship and be where he is today."

In order to graduate this month, however, Mercado faced a time crunch. He dropped out from Lincoln at the beginning of January and returned in mid-April with six credits remaining to graduate. He completed all of them.

"I didn't think I could finish this many credits with the time I had," Mercado said. "I just had the mindset of doing what really needed to be done and not give up on myself."

Returning to Lincoln also meant finishing high school via online learning since Bonneville Joint School District 93 implemented a soft closure for the remainder of the school year due to COVID-19. Mercado said he accepted those changes, and Likes commended his perseverance.

"He wanted to get his diploma," Likes said. "I have been impressed with Benny. He has a lot of determination. When we moved to online during this pandemic stuff, he's found a way to get it done."

As for what is next, Mercado said he wants to move out of Idaho Falls, preferably to Utah or Nevada. He plans to attend college later in life, but first wants to find a trade job and approach life "a little at a time."

Regardless of what he pursues, he said he is a more motivated person thanks to attending Lincoln.

"That school just made me push and want to do some things in my life," Mercado said. "It's really insane how it changed my mindset."

Start time: Livestream begins at 6 p.m. on facebook.com/bjsd93 . Following the end of livestream at approximately 7 p.m., graduates and their families will travel to the east entrance of Lincoln High School parking lot to receive their diploma in a drive thru ceremony given by faculty.