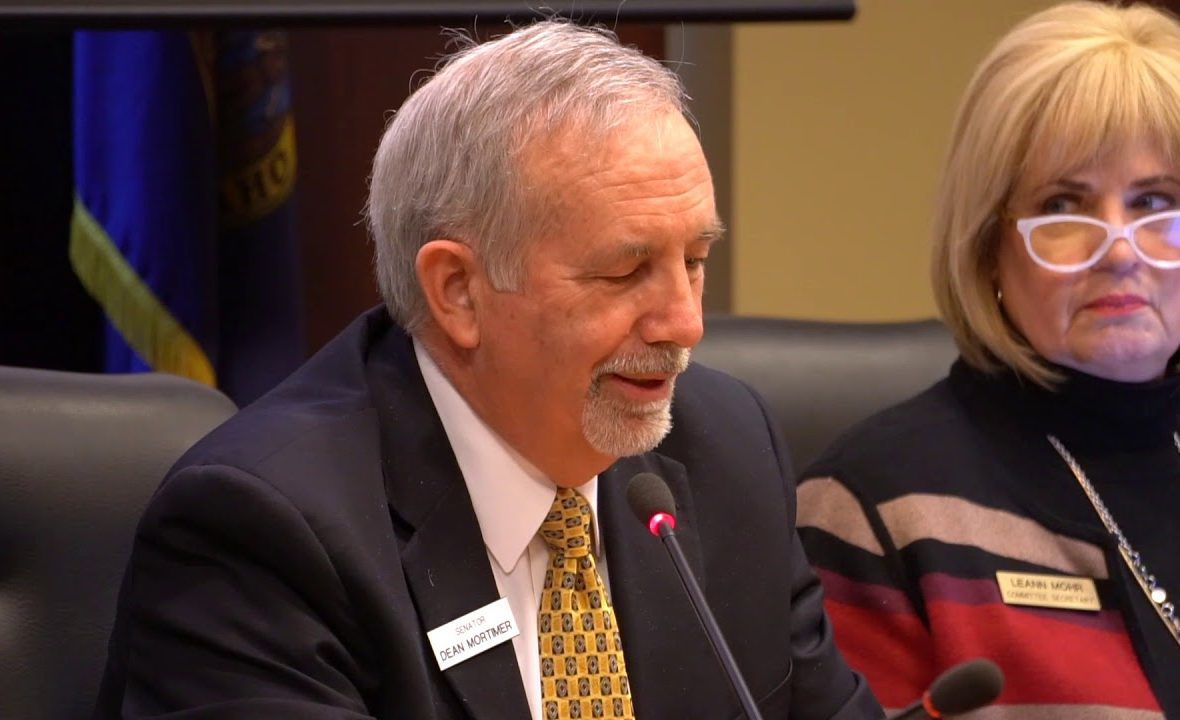 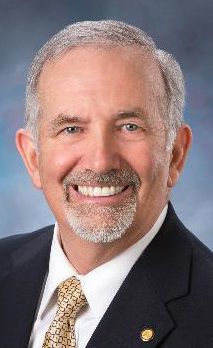 After 14 years in office, Dean Mortimer won’t be running for another term in the state Senate.

“I think it’s time to let someone else serve,” the Idaho Falls Republican said Tuesday. “I’m not a believer that you should serve forever and ever.”

Mortimer said that while he has enjoyed being in office, the job does lead you to miss some things and he looks forward to having more time to spend with his family. Also, he said he wanted to announce well ahead of the March filing deadline that he isn’t seeking another term, to give other people the chance to run.

Mortimer represents District 30, which includes Ammon and rural western Bonneville County. He was first elected to the state House in 2006, moved up to the Senate in 2008 and is now chairman of the Senate Education Committee. The district is heavily Republican; the last and only time Mortimer had an opponent was in 2006, when he beat Ann Rydalch in the GOP primary for that House seat.

Mortimer intends to finish out his term, meaning he will be in office until December 2020 and will have one more legislative session, during which he will still be Senate Education chairman.

“There are some things that I would still like to accomplish,” Mortimer said.

During his last session, Mortimer said, he hopes to see a revamp of the state’s school funding formula passed. Lawmakers have been discussing the possibility of switching from an attendance-based to an enrollment-based formula for about four years, and several bills to do so were introduced in 2019. However, none of them ended up passing.

Mortimer said he also wants to focus on continuing efforts to improve kindergarten-through-third-grade literacy scores. And, he said he would like to continue efforts to expand career technical education and advanced opportunities programs.

Mortimer said he also would like to do something to help drive down the cost of teachers’ health insurance. One possibility, he said, could be to let school districts self-insure, while another could be to move teachers onto the state employee insurance system. As for non-education issues, one bill Mortimer is working on and would like to see passed is one dealing with grandparents’ visitation rights.

“Under certain circumstances, grandparents should have rights to see their grandchildren,” he said.

Mortimer said his parents always encouraged their 11 children to be politically involved. This is part of what inspired him to run for office in the first place.

“I was looking for opportunities to serve, to be involved and to participate in government,” Mortimer said.

Mortimer said the conversion of Eastern Idaho Technical College to the College of Eastern Idaho, in which he was involved, is one of his proudest accomplishments in office. He said he is also happy about his work to expand advanced opportunity programs, and the role he played in getting the “career ladder” plan to raise teacher pay passed in 2014. Overall, he said he thinks the relationship between educators and lawmakers has improved.

Mortimer thanked his constituents for giving him the chance to serve them.

“I’ve had a great opportunity to see government and learn about government,” he said. “It’s been nice that way.”

BOISE — A much-anticipated bill to overhaul Idaho’s public school funding formula has been introduced into the Legislature.