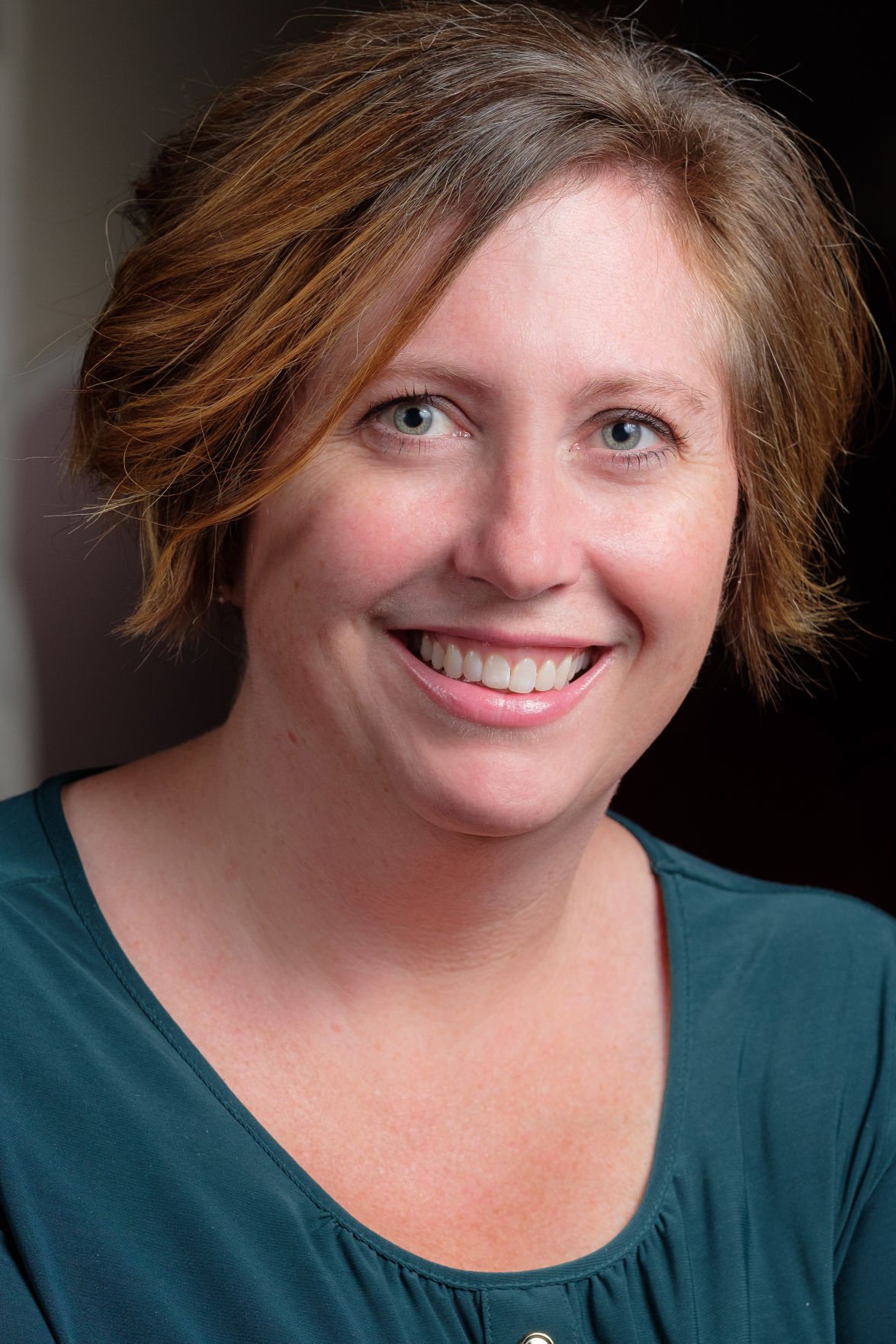 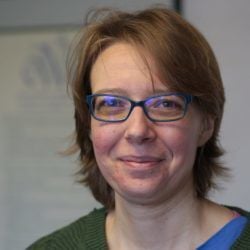 The recalls are being pursued by parents opposed to the district’s hybrid learning model, where students attend school in-person every other day. That change, enacted in the high schools in September by a 3-2 vote by the board of trustees, was made in an attempt to curb high absenteeism and quarantine rates among students during the first month of fall classes.

State Rep. Bryan Zollinger, R-Idaho Falls, has a son in the school district and was heavily involved in organizing the recall efforts against the trustees. Zollinger said he supported Hill during her 2019 election campaign but that there had been less communication with the community since then.

“There comes a point where they are elected to listen to the people, and the overwhelming majority here wanted their kids in school at least four days a week,” Zollinger said.

District 91’s trustees voted unanimously earlier this month to end the alternate day approach for the high schools when classes resume on Jan. 4.

Bonneville County’s election office will now have 15 days, or until Jan. 12, to complete the verification that the signatures turned in were from registered voters in the zones represented by the trustees. Zollinger said the effort had collected dozens more signatures than the 481 required for Hill or the 280 required for Cogliati.

If the results are certified, Hill and Cogliati will have five days to either resign from the school board or face a recall election in March. Hill declined to comment on the recall effort until a certification but defended her vote moving the high schools to alternating days in an emailed statement to the Post Register.

A third recall effort had been started against Hillary Radcliffe, representing Zone 5, but was dropped early due to insufficient signatures. Radcliffe was appointed to the board in 2018 to fill a vacant seat, which meant that her recall required more than 1,400 signatures.

Two recall petitions have been filed against trustees in Idaho Falls School District 91 and organizers can begin gathering signatures.