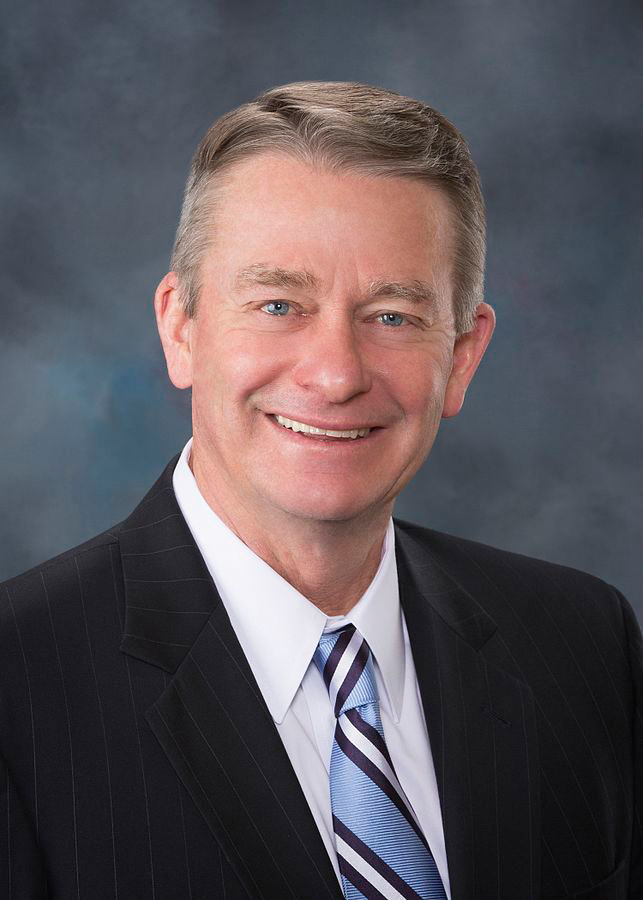 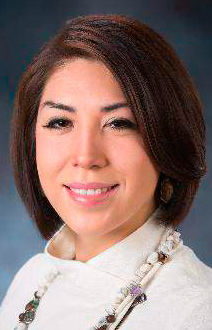 Welcome to “Campaign Notebook.” This column will run every Sunday until Nov. 11 — the Sunday after the election — and detail the politicking, advertisements, endorsements, campaign spending and other developments in local and statewide races. We’ll take a brief hiatus after that, and then return with “Legislative Notebook” when the 2019 legislative session starts in January.

Both Republican gubernatorial nominee Brad Little and Democratic nominee Paulette Jordan were in eastern Idaho this week. Little visited the Eastern Idaho State Fair in Blackfoot on Sept. 1, where he took part in the parade. Jordan spoke at a rally with other local and state-level Democratic candidates at the Idaho Falls home of Ken Krell, a local doctor and vocal Medicaid expansion advocate.

The Idaho chapter of the AFL-CIO announced Monday it is backing Jordan for governor.

“Endorsing Paulette Jordan has been a long time coming, and I’m enthusiastic in supporting someone who has been on the forefront, fighting for working Idahoans,” Idaho AFL-CIO President Joe Maloney said in a statement.

The AFL-CIO’s endorsement isn’t exactly a surprise — unions typically back Democratic candidates, and the AFL-CIO also supported Democratic nominee A.J. Balukoff in 2014. The Idaho Education Association, the union that represents the state’s teachers, is also backing a number of Democratic candidates, including Cindy Wilson for superintendent of public instruction and Pat Tucker, who is running for the District 30A House seat against Republican Gary Marshall. One exception to this pattern has been that firefighters’ unions backed Little in the primary.

The support and opposition to Proposition 1, a ballot initiative to legalize “historic horse racing,” where gamblers bet on previously run races on a video terminal, continued to take shape last week. Tommy Ahlquist, who carried most of eastern Idaho in his unsuccessful run for the Republican gubernatorial nomination, sent a letter to his supporters urging them to vote for the initiative.

“Proposition 1 is the direct result of government getting in the way of business and the private investment so critical to putting people to work and dollars into our state and local economies,” Ahlquist said. “I’m urging all who supported my candidacy to vote ‘Yes’ for the campaign to save our state’s live horse racing industry and the benefits it will bring to public schools, rural economies and our state’s horse industry.”

Also, a bipartisan group announced the formation of the Idahoans United Against Prop 1 political action committee to fight the initiative. Its chairman is Ken Andrus, a Republican former state legislator from Lava Hot Springs, and it has members from across the political spectrum, including the Democrat Balukoff, Idaho Falls Republican activist Doyle Beck, Senate President Pro Tempore Brent Hill, R-Rexburg, and Doug Ricks, Republican House member-elect from Rexburg.

“Proposition 1 is about slot machines, not horses, and any attempt by proponents to suggest otherwise is disingenuous at best,” Andrus said. “We need to protect our communities. I encourage every voter to do their research and take the time to learn what this proposition is really about and the impact it could have on our quality of life.”

Also last week, Medicaid expansion opponents formed the Work, Not Obamacare PAC to oppose Proposition 2, which would expand Medicaid in Idaho to cover the estimated 51,000 to 62,000 people who don’t qualify for Medicaid now but also don’t make enough to get subsidized insurance on the state exchange.

While the PAC’s chairman Bob Tikker, is active in the Idaho Freedom Foundation according to the Idaho Reports blog, the PAC is a separate entity. The IFF is a conservative group that focuses much of its advocacy on issues related to government spending and regulation, and its President Wayne Hoffman has been writing columns almost weekly opposing Medicaid expansion.

Marshall, Tucker face off for 30A House seat

The 30A House seat is the only one in that district that will have a new incumbent in January.