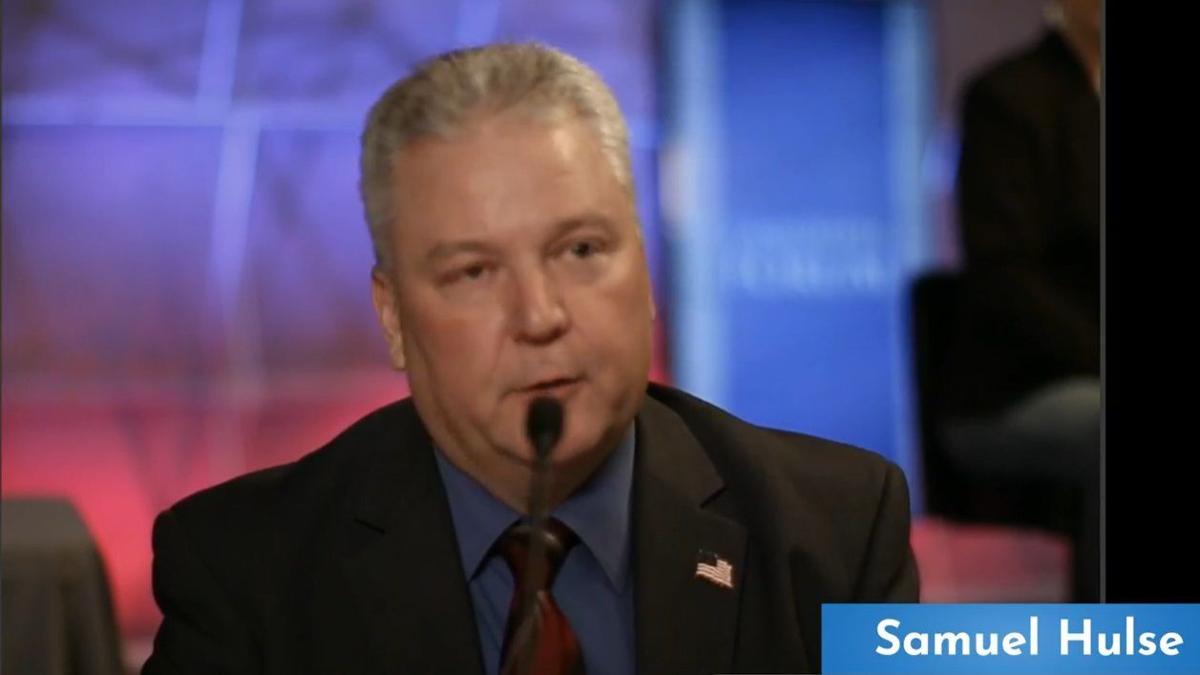 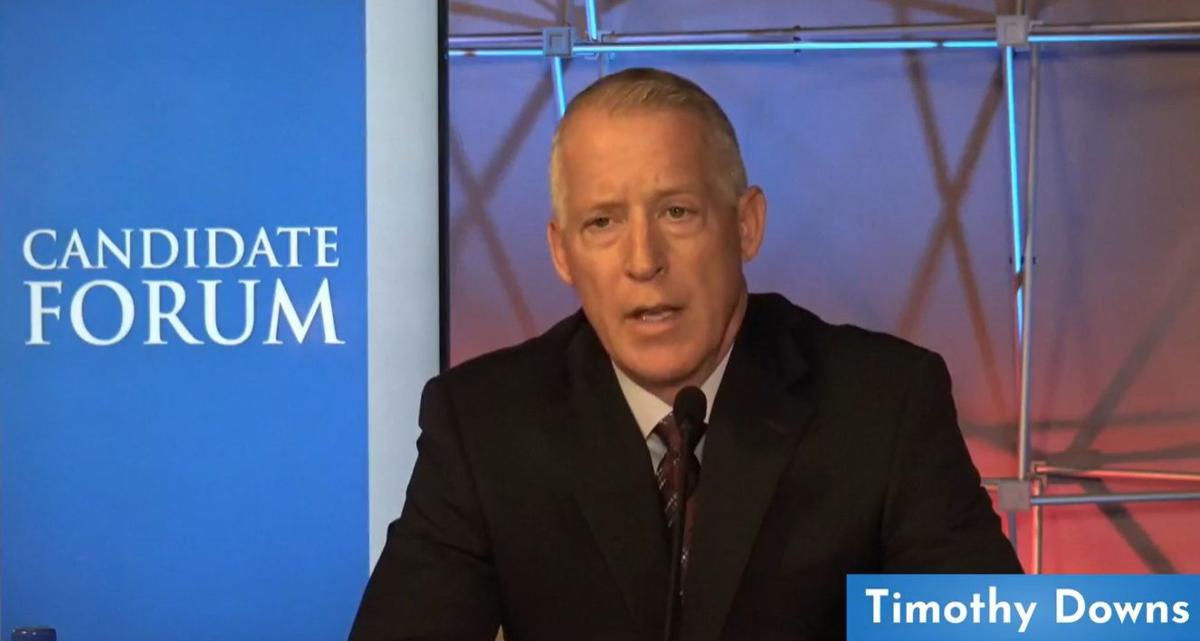 Bonneville County Clerk Penny Manning said she had consulted with the Idaho Secretary of State’s Office and the Idaho Attorney General’s Office in regard to a challenge sent by IFPD Lt. Timothy Downs, who is also running for sheriff.

Downs’ challenge claimed Hulse did not qualify to run for sheriff, arguing Hulse could not have lived in the county for a year. He cited a certificate of occupancy that was issued to Hulse for his Bonneville County home on April 29, 2020. A house cannot legally be occupied until the certificate is issued.

Manning said her office has confirmed Hulse has lived in the residence since October 2019. She also said a certificate of occupancy is not required to establish residency for election purposes.

The Secretary of State’s Elections Division had told the Post Register that residency can be established for election purposes through property taxes, voter registration and car registration, and that a candidate is not required to physically sleep within the borders of a county for a year.

Hulse said he met the legal requirements of residency for election purposes in April 2019, a year after he started building his house. He said he discussed the requirements for Bonneville County Sheriff with the county clerk’s office in 2018.

“I’m appreciative to get through this process and get back to what is important, which is the election,” Hulse said.

Manning cited Idaho Code 34-107 lays out the rules of residency for elections. The code states circumstances besides living in the borders of a county can be considered.

“In determining what is a principal or primary place of abode of a person the following circumstances relating to such person may be taken into account: business pursuits, employment, income sources, residence for income or other tax pursuits, residence of parents, spouse, and children, if any, leaseholds, situs of personal and real property, situs of residence for which the exemption in section 63-602G, Idaho Code, is filed, and motor vehicle registration,” the code states.

Hulse told the Post Register he had violated regulations by occupying the residence before the certificate of occupancy was issued. He said he had been in contact with the Bonneville County Planning and Zoning Office about the violation and expected to receive a citation.

The Bonneville County primary elections are scheduled for Tuesday. The county is using mail-in ballots for voting due to the coronavirus pandemic.

The May 19 primary: Five races to watch

Tuesday is the last day to register to vote or request a ballot for Idaho's all-absentee primary.