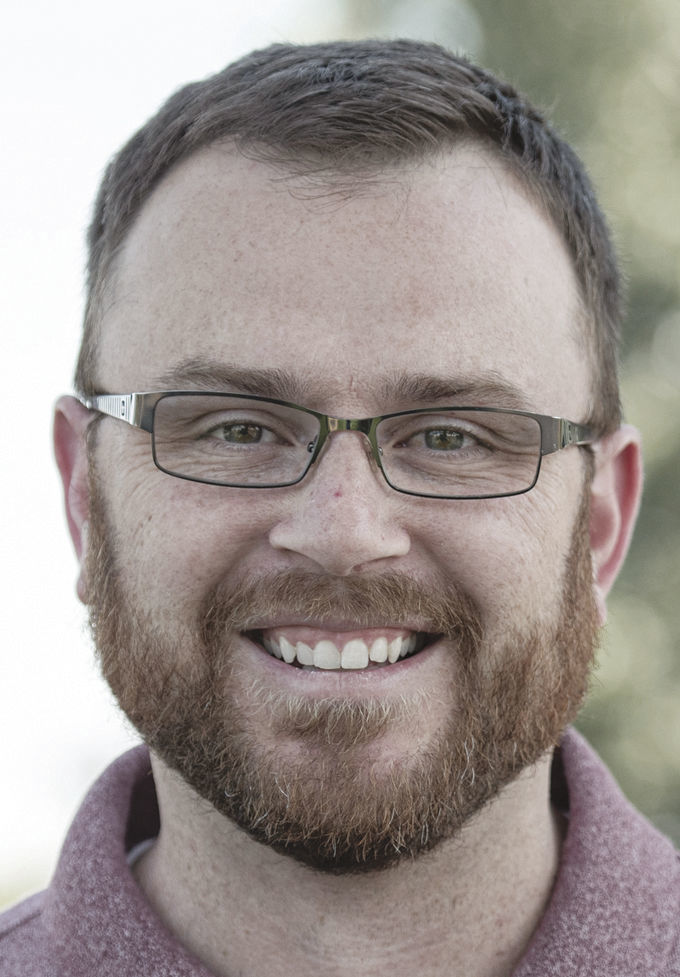 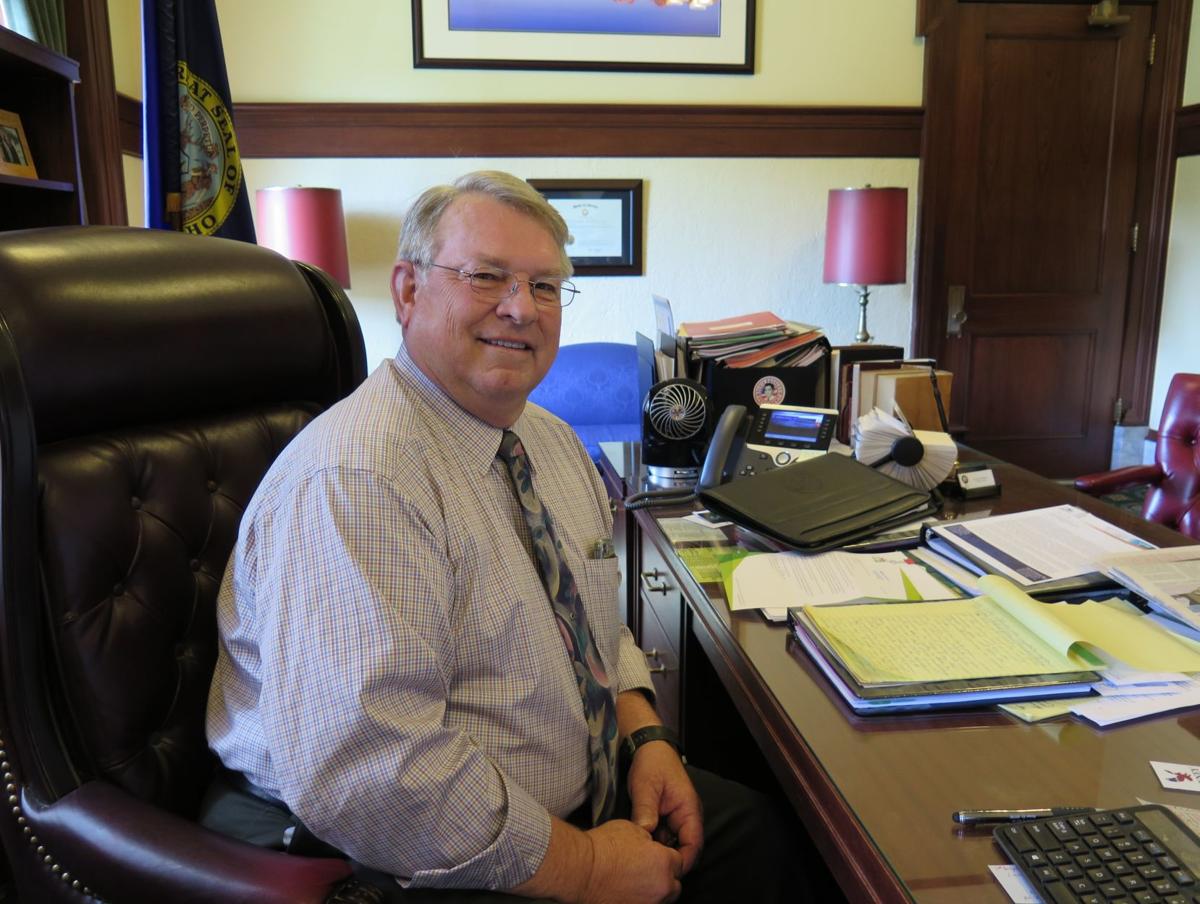 BOISE — After a campaign finance complaint was referred to the Idaho attorney general for investigation, Greg Pruett of the Idaho 2nd Amendment Alliance belatedly filed a campaign finance report on his TV ad campaign in favor of Rep. Christy Zito, R-Hammett, who is running for the state Senate.

Pruett’s report, filed Monday evening, shows his group has raised $15,869, with $1,600 of that coming from Idaho Falls attorney Bryan Smith and the rest in small, unitemized donations of less than $50; and spent $4,430 on TV and Facebook advertising in multiple legislative races.

Pruett acknowledged that under Idaho’s Sunshine Law, he was required to file a report and disclose his donors of $50 or more when he distributed an “electioneering communication” that “unambiguously refers to any candidate,” and was sent out within 30 days before a primary election.

“That just started,” Pruett told the Idaho Press on Tuesday. “First, there was some discussion internally amongst our group, and I had some discussion with the Secretary of State’s Office, on when that 30 days begins, because the primary is supposed to be May 19, but you can turn in your ballots all the way until June 2.”

Because of that, Pruett said, he questioned “when does the 30 days really begin … because you guys changed the election.”

However, the Secretary of State’s Office told him May 19 remained the election date.

“So some of my board members wanted to go based on the June 2,” Pruett said. “I said it must be safer to just go with May 19.”

The Zito ad, on which Pruett reported spending $2,005, began airing on CBS2 TV in Boise on April 21.

Pruett said his filing also was delayed because he and his wife welcomed their fifth child, a boy, on April 10. “It got in a little late, between having a child and all the other stuff that was going on,” he said.

Idaho Secretary of State Lawerence Denney said, “My thinking is that if you are expending money to influence the outcome of an election, it should be reported.”

“Everybody makes excuses,” he said.

On Facebook, Pruett touted the pro-Zito ad as “the ISAA’s first-ever TV ad.” He’s also been running numerous Facebook ads for and against various legislative candidates around the state.

Zito is among two Republicans vying for an open state Senate seat in District 24; longtime Sen. Bert Brackett, R-Rogerson, the current chairman of the Senate Transportation Committee, isn’t seeking reelection. The other Republican running for the seat is rancher Brenda Richards of Murphy, who has won Brackett’s endorsement.

Zito is a second-term state representative who describes herself as “a mom and a grandma,” as well as an avid gun-rights advocate.

Also running for the seat is Democrat Laura Bellegante of Mountain Home.

“They’ve been running TV, they’ve been putting out video on Facebook all over the place in the state,” Taggart said. “The big thing is they need to disclose their donors. They knew how to do it two years ago.”

Denney said, “We went around and around with ’em two years ago,” before Pruett finally filed the required reports.

All are pro-gun-rights Republicans. The ISAA criticizes its targeted lawmakers largely for failing to complete its survey or sponsor the group’s proposed legislation.

Pruett maintains in his filing that his pro-Zito ad was “not in favor of or against the candidate,” and that the Facebook ads don’t “support or oppose either candidate.” That’s apparently because the Zito ad ends by telling viewers to call Zito and “thank her for defending our rights and fighting for all of us,” rather than telling them to vote for her. However, that makes no difference in qualifying the message as electioneering communication under Idaho’s Sunshine Law, since it “unambiguously refers” to a candidate shortly before an election. The ad also calls Zito “the kind of conservative champion Idaho needs more of.”

Pruett said he operates the Idaho 2nd Amendment Alliance largely on small donations. “Gun owners from all across the state pitch in,” he said. “We have a ton of donors that do about $35. … The biggest donation we ever got was like $2,500 from a lady up north, like three years ago.”

“We’ve grown as an organization to where we’re able to do more stuff now,” he said, including running the ads. “A lot of it was just, ‘Hey, thank you for what you did during the session’ to a number of legislators who really went above and beyond.”

“I don’t mind campaign finance reporting at all, quite honestly,” Pruett said. “It doesn’t bother me. My frustration with our campaign finance laws has to do with the lack of clarity in the whole thing. … Even the Secretary of State’s Office will tell you, there is a lot of gray area. These laws were written before social media was even in existence.”

Taggart, the attorney who filed the complaint, said, “The big issue is they need to disclose their donors. … They can’t do this in the dark.”