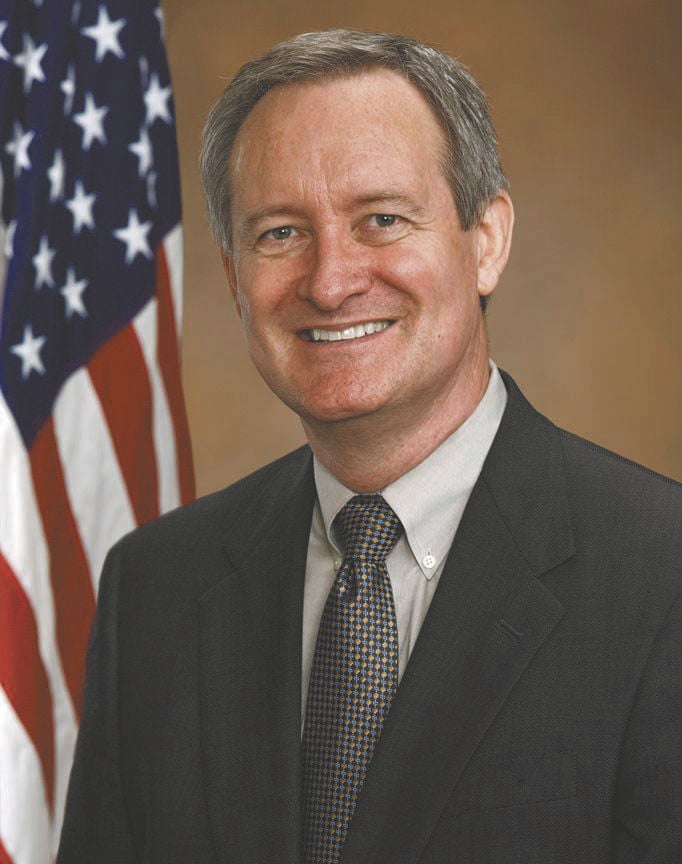 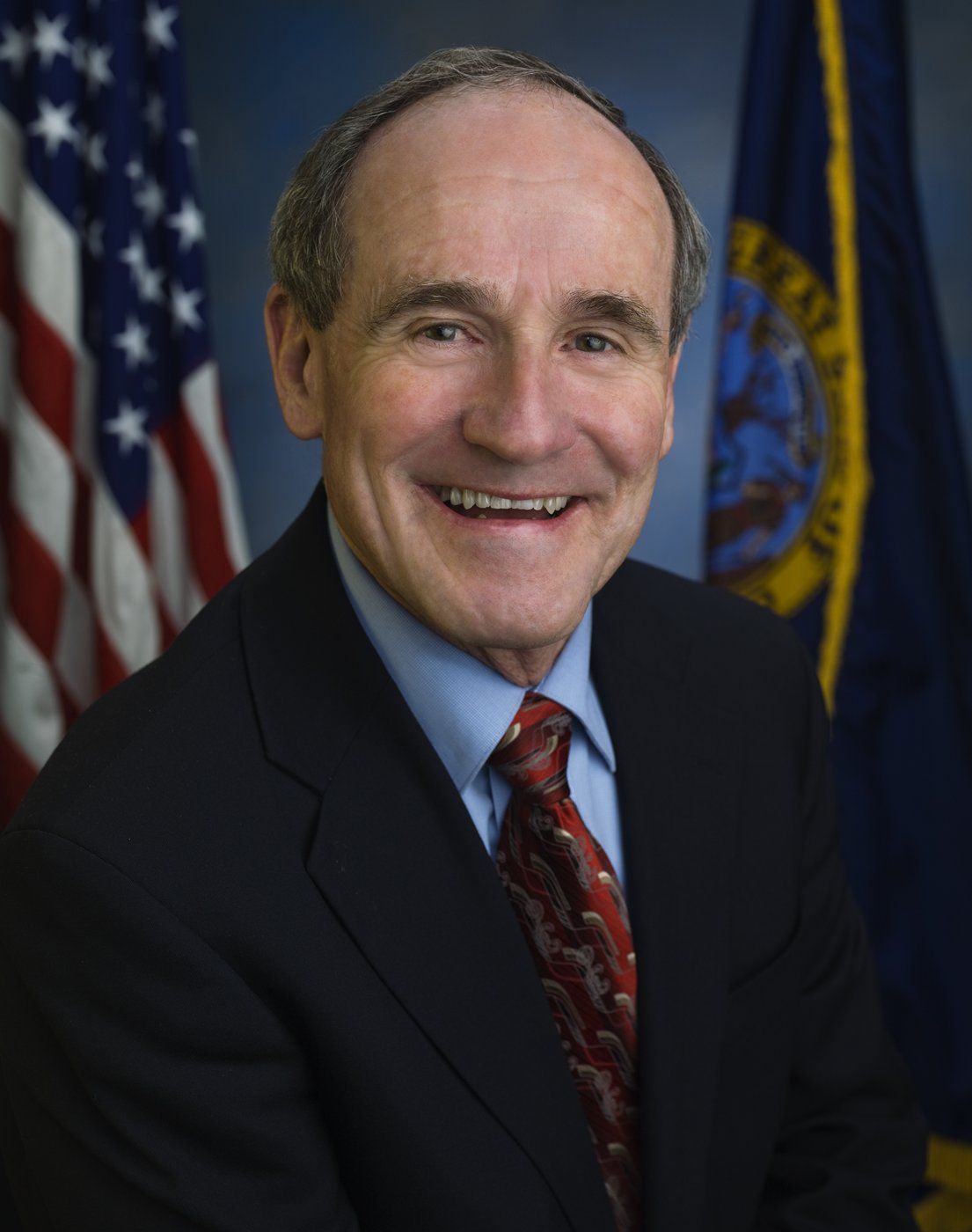 A group of U.S. senators, including both of Idaho’s, introduced a bill Thursday meant to bolster the American nuclear industry.

The Nuclear Energy Leadership Act would authorize nuclear power producers to enter into 40-year-long power purchase agreements with the federal government, rather than the 10 they are limited to now. It would require the U.S. Department of Energy to come up with a 10-year strategic plan to support nuclear research that will “foster breakthrough innovation to help advanced nuclear reactors reach the market,” according to a summary of the bill. It would also establish goals for cooperation between the federal government, private industry and national labs like Idaho National Laboratory to help establish the U.S. as a leader in nuclear technology and better compete with countries like China and Russia that have state-owned or sponsored nuclear industries. The bill would also provide high-assay low-enriched uranium, which contains between 5 percent and 20 percent enriched uranium and is used in advanced reactors, from stockpiles owned by the Department of Energy until a long-term domestic supply is developed.

“The use of clean and safe nuclear power is an important component of our nation’s energy security, and this legislation will allow us to continue exploring its full potential,” said U.S. Sen. Jim Risch, R-Idaho, who is one of the co-sponsors along with Idaho colleague Mike Crapo. “As our nation’s nuclear energy lab, I am confident that the men and women at the Idaho National Lab will pioneer the next generation of advanced nuclear reactors and help America remain a world leader in nuclear energy.”

“The research and advances in nuclear energy being achieved by the experts at Idaho National Lab will be supported well into the future under this legislation,” Crapo said. “NELA will provide a long-term vision for advanced nuclear energy research, development and deployment in the U.S., continuing U.S. leadership in cutting-edge nuclear technology and clean, reliable energy.”

A bill meant to speed up the development of advanced nuclear reactors is now law.