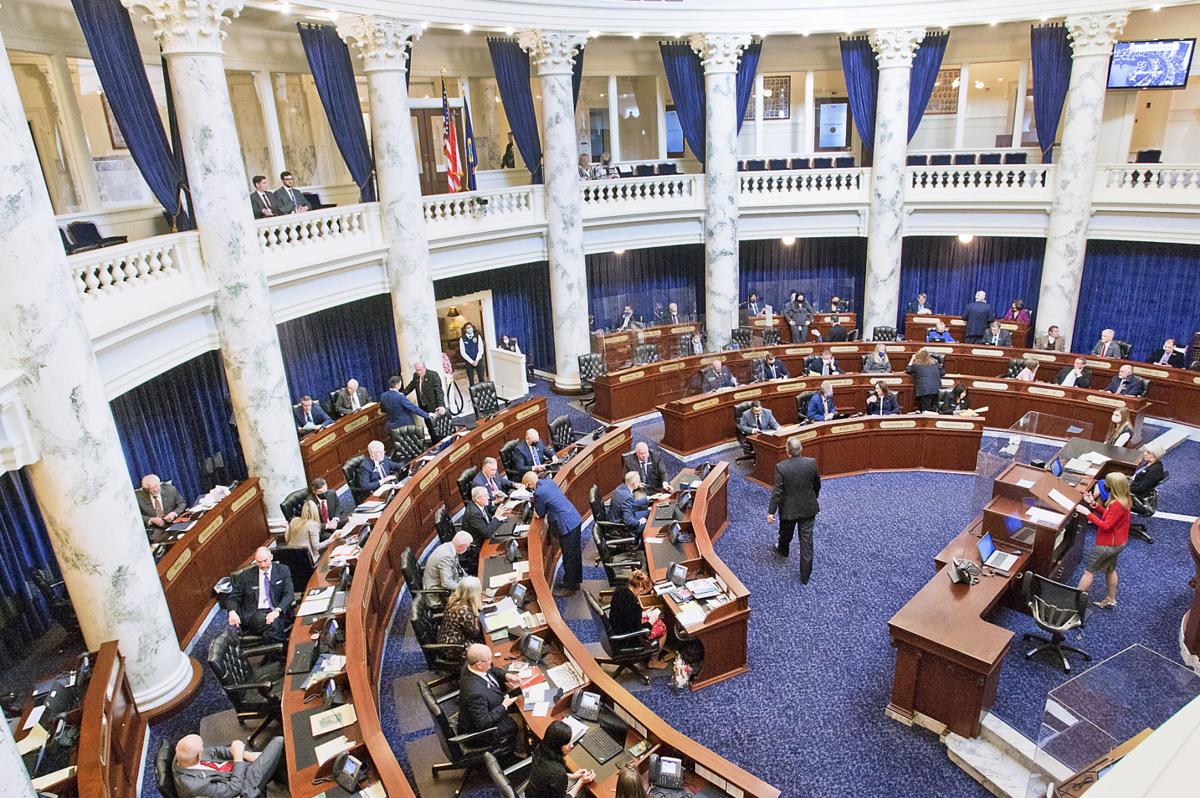 The Idaho House of Representatives is shown on Jan. 11, 2021 in this file photo. 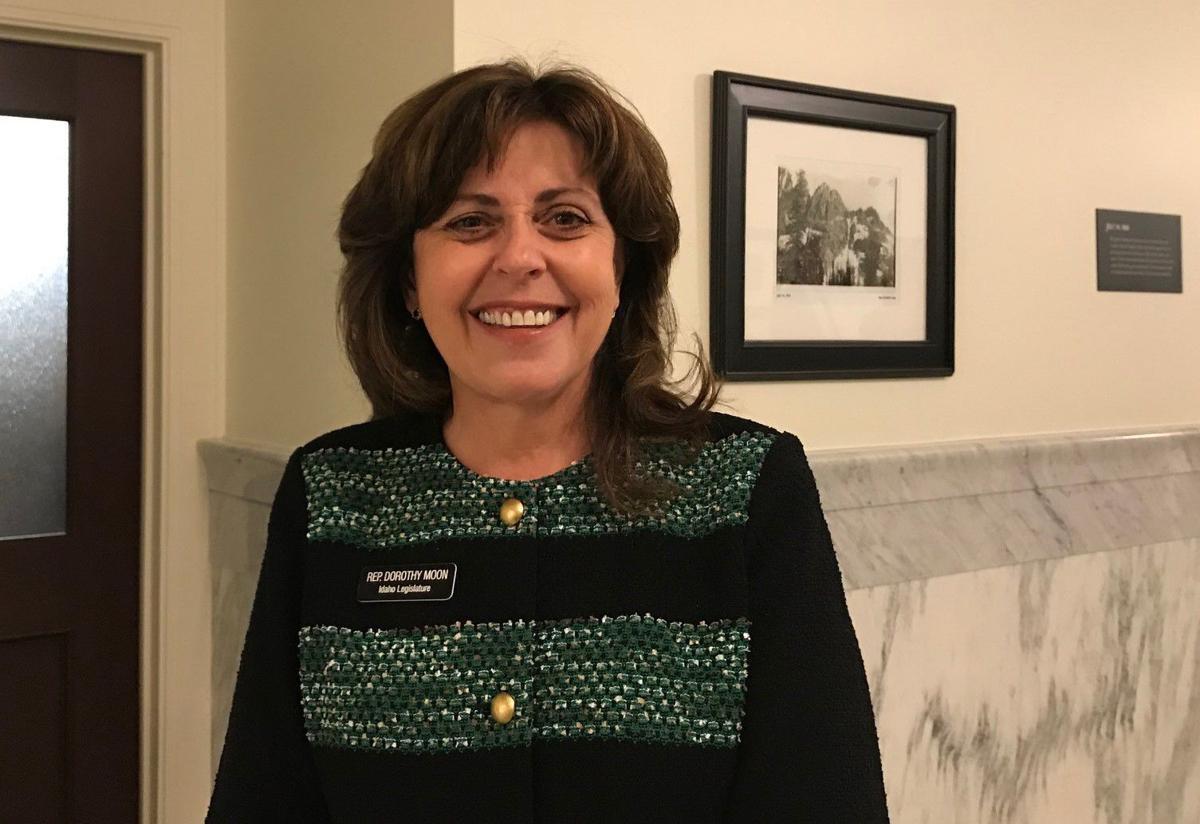 The Idaho House of Representatives is shown on Jan. 11, 2021 in this file photo.

BOISE – The Idaho House voted 40-30 on Monday to accept $24 million in federal child care aid from the December COVID relief act, while an opponent argued the money wasn’t needed and the pandemic is “waning.”

The funds are part of nearly $900 million in federal COVID-19 aid to Idaho that was approved by Congress and signed into law by President Trump on Dec. 27, but has languished awaiting approval from lawmakers during this year’s legislative session. The first big chunk of the money, $175 million in rental assistance, passed the House Friday on a 59-8 vote after House members learned that if Idaho didn’t accept the funds, they’d be reassigned to other states. It’s now pending in the Senate.

The additional money is to:

Rep. Dorothy Moon, R-Stanley, led the opposition, telling the House, “As far as child care getting boosted up when there’s no kids in child care, that’s just capitalism free markets. Either they have kids in there or not.”

“And the folks that are staying home are staying home because they might’ve been non-essential workers,” Moon said, “and because of that fact they were already at home watching their kids, at least that’s most of the scenario around my district. So I don’t understand why, with this pandemic kind of waning near the end with vaccinations and herd immunity being attained, that we’re going to be bumping up $24 million for child care which I think has been addressed pretty well by the families.”

Rep. Caroline Nilsson Troy, R-Genesee, the bill’s House sponsor and vice-chair of the Legislature’s joint budget committee, responded, “As we’ve seen, a lot of our businesses have been weakened by decisions that were made throughout this challenge, and I think it’s really important to try to keep our child care providers in business. And this is what this is intended to do.”

Idaho’s child care system has been hit hard by the COVID-19 pandemic; as of August, 300 child care programs in Idaho had closed their doors.

The federal legislation actually awarded Idaho $58 million in child care assistance. The Legislature’s Joint Finance-Appropriations Committee opted to approve just $24 million of that in a supplemental appropriation bill, which allows it to be spent during the current budget year, with the rest of the money to follow as a line item in budget for fiscal year 2022, which starts July 1.

There was no other debate on the bill on Monday, despite the divided vote.

The bill still needs Senate passage and the governor’s signature to become law.