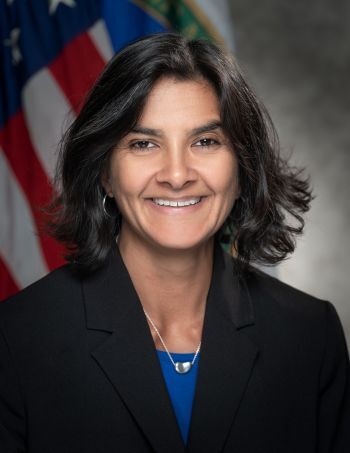 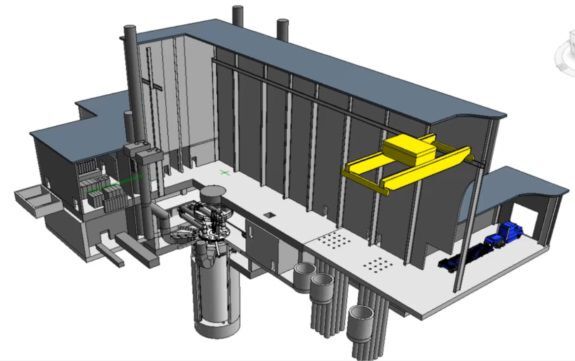 A 3-D representation of the Versatile Test Reactor.

A 3-D representation of the Versatile Test Reactor.

The development of a new test reactor that might be built at Idaho National Laboratory is ready to move into the next stage as soon as the money is available, the U.S. Department of Energy announced Wednesday.

The Versatile Test Reactor project has finished “Critical Decision 1,” which is the second step in the department’s process to review and manage research infrastructure projects, DOE said in a news release. In that stage, federal committees reviewed the conceptual design, schedule and cost range, and analyzed potential alternatives. The next phase, which the project is entering now, is the engineering design phase, which will start as soon as Congress appropriates funding. DOE has requested $295 million for the project in 2021.

DOE has said it might build the reactor at INL or at Oak Ridge National Laboratory in Tennessee, but INL has been designated to lead the project. The final decision on the reactor’s location, design and technology selection is expected after the completion of the environmental impact statement and record of decision in late 2021. When finished the reactor would be the first new test reactor built in the U.S. in decades and would test how fuels, materials and sensors endure when battered with radiation in the form of fast neutrons, which the reactor could generate at higher speeds and concentrations than existing test infrastructure. A team of experts from six national laboratories, 19 universities and nine industry partners have been working on the design, cost estimate and schedule.

“The approval of Critical Decision 1 establishes a solid foundation upon which the design phase can begin,” said Dr. Rita Baranwal, Assistant Secretary for DOE’s Office of Nuclear Energy. Before that, she was the head of Gateway for Accelerated Innovation in Nuclear in Idaho Falls.

“We have repeatedly heard from industry and other stakeholders that the United States needs a fast neutron scientific user facility to maintain our global leadership in nuclear energy,” Baranwal continued. “This decision puts us firmly on the path toward achieving that goal.”

The Energy and Water appropriations bill Congress is expected to take up next week represents a mixed bag for Idaho National Laboratory, with …