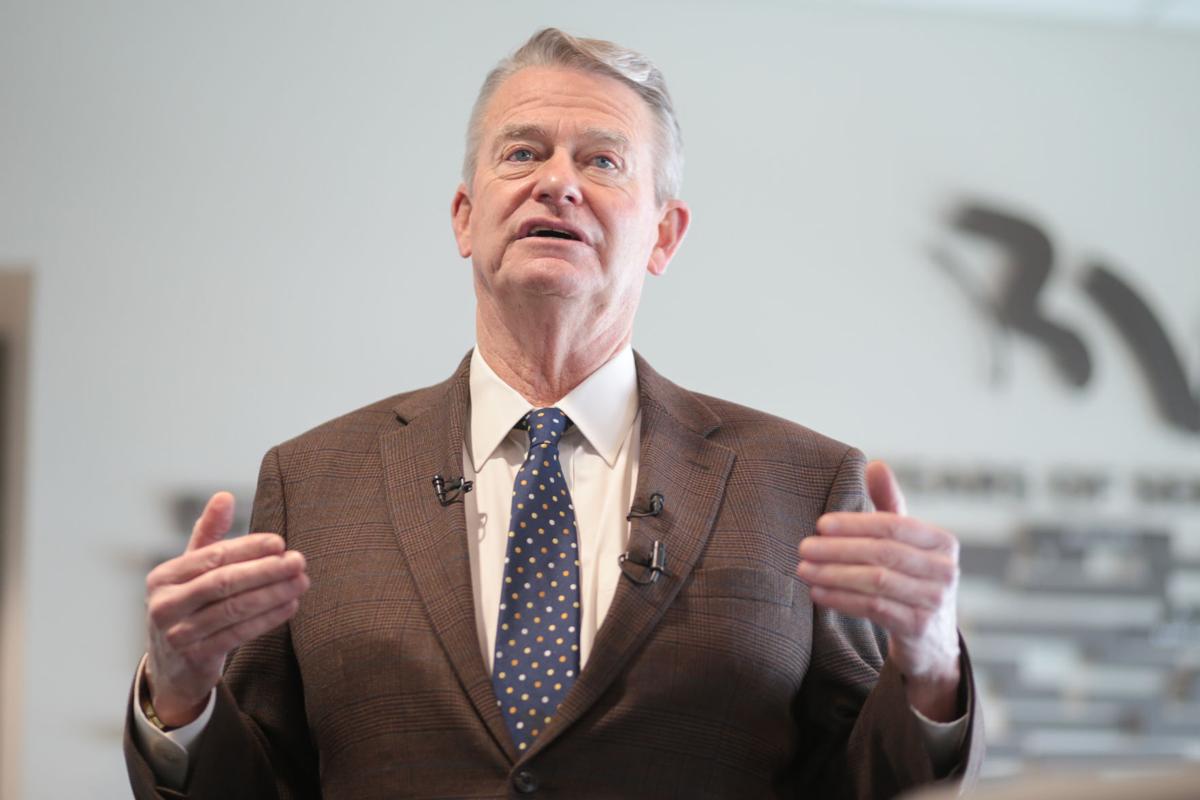 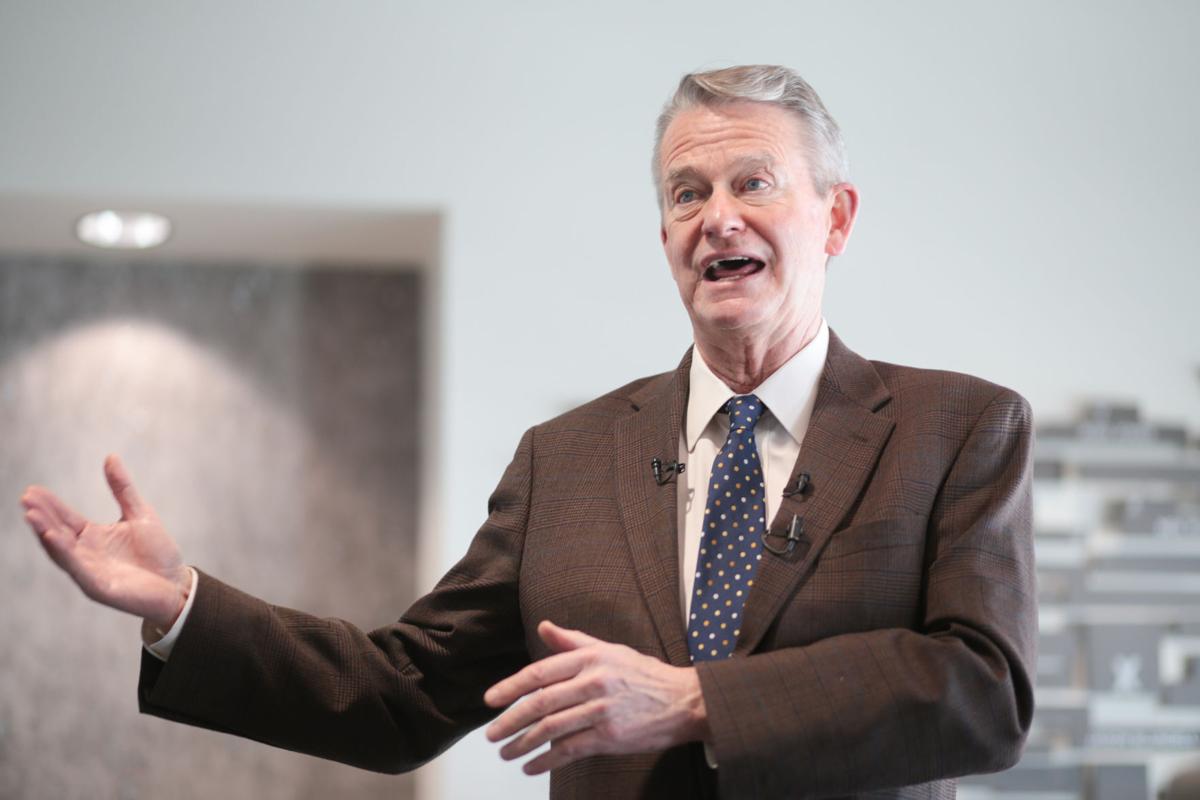 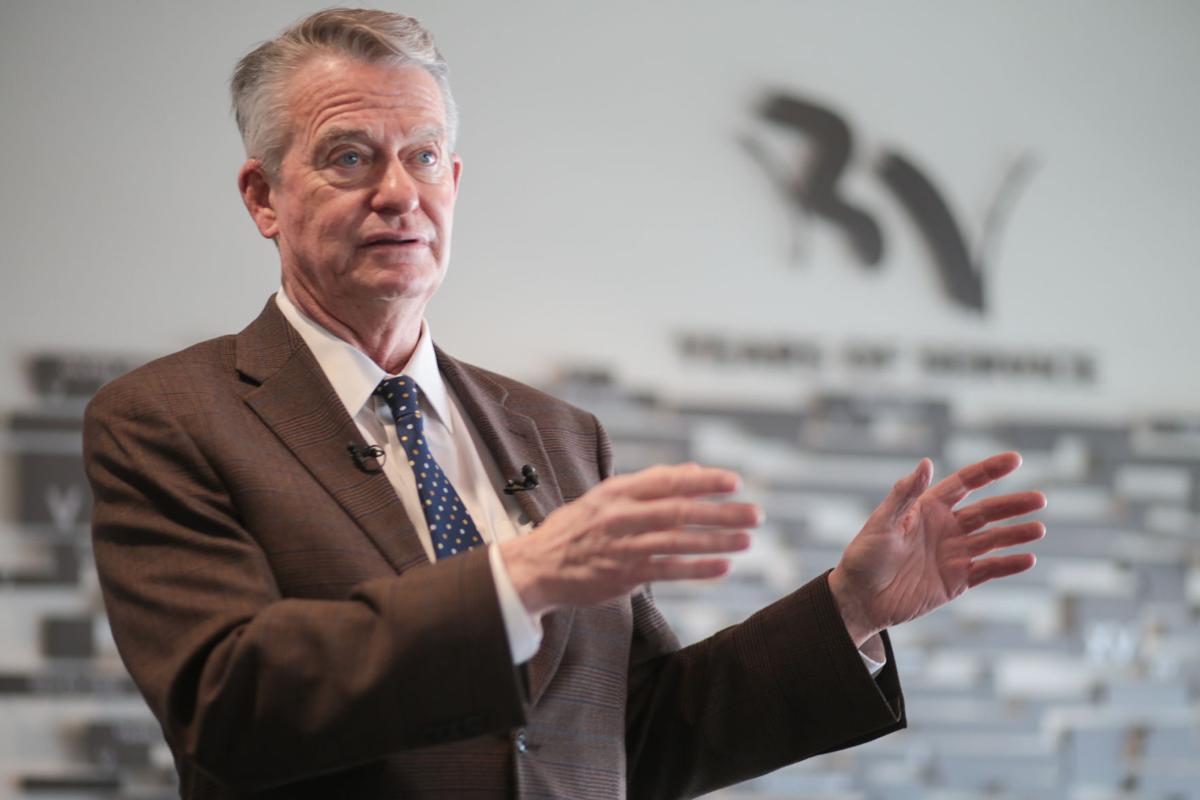 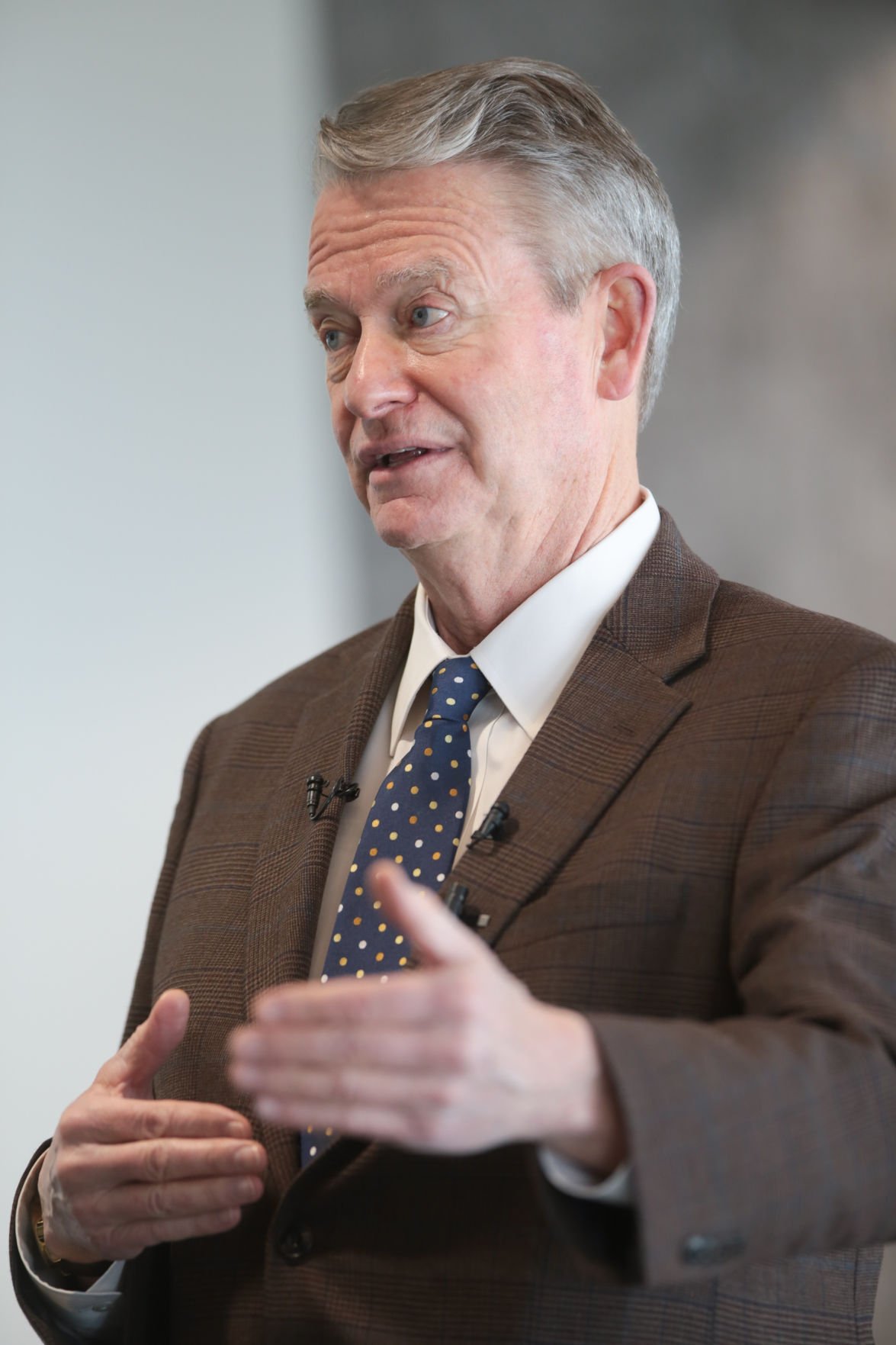 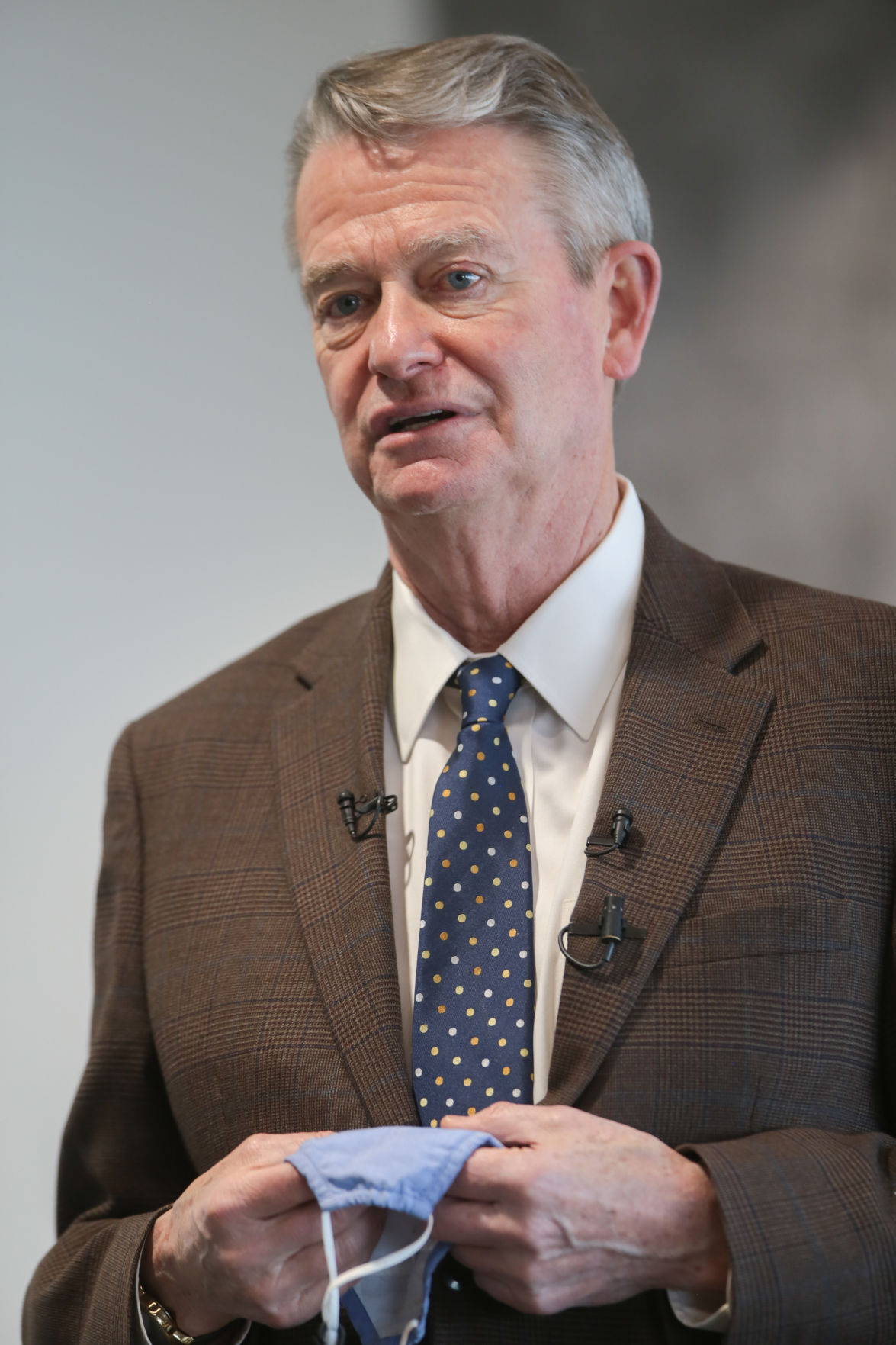 Gov. Brad Little said Wednesday that he would be dedicating more of his time over the next week to “the weak links” in Idaho’s vaccination rollout.

Little addressed a group of reporters at the Snake River Landing in Idaho Falls while he was in town meeting with local businesses. He said that he felt the state remained largely on track to reopen during the summer, and he would work to make sure the challenges in getting the vaccine to rural communities and shifting directives at the federal level would not get in the way of that.

“I just rearranged my schedule to dedicate more time every day to address the weak links. Is it a hospital, is it a health district, is it a provider, is it the federal government?” Little said.

As of Wednesday, just over 35,000 Idahoans had received at least one dose of a COVID-19 vaccine. On Tuesday, the state’s Vaccine Advisory Committee expanded the pool of people who can immediately receive the vaccine to include teachers and first responders.

Little said there would be a major public outreach campaign later in the rollout to convince people who were unsure about getting inoculated to get vaccinated, but that he currently felt word-of-mouth was the best way to convince skeptics.

“The best way to feel comfortable about getting the vaccination is if your friend or your mother or your doctor gets the vaccine and they say, ‘My arm was sore for a little bit, maybe I had a bit of a headache, but now I’ve got way more comfort level about my risk of COVID, and I feel a lot better,’” Little said.

Little said that he was shifting his immediate focus to the vaccine rollout and would monitor those proposed restrictions after bills had been drafted. He emphasized that the Idaho National Guard’s involvement in maintaining hospital capacity and helping to provide vaccines was funded through the emergency declaration that was still ongoing.

Little also told the Post Register that the biggest suspension of rules that legislators were worried about was moving the May primary to an all mail-in system. He defended the decision, saying that county clerks throughout Idaho were unable to find volunteers to run physical polling sites

“I suspended code to do that but I didn’t do it in a vacuum. I did it with the clerks, the Idaho Secretary of State and by talking to legislative leadership,” Little said.