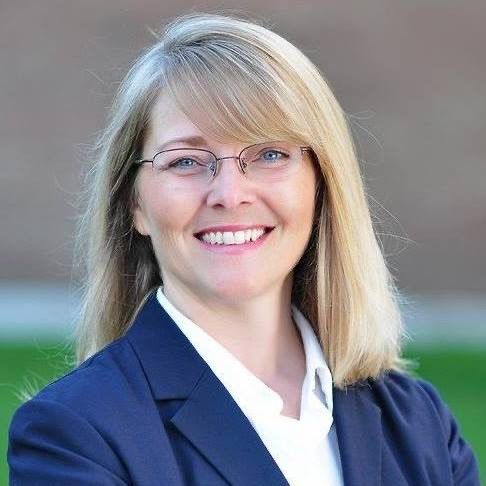 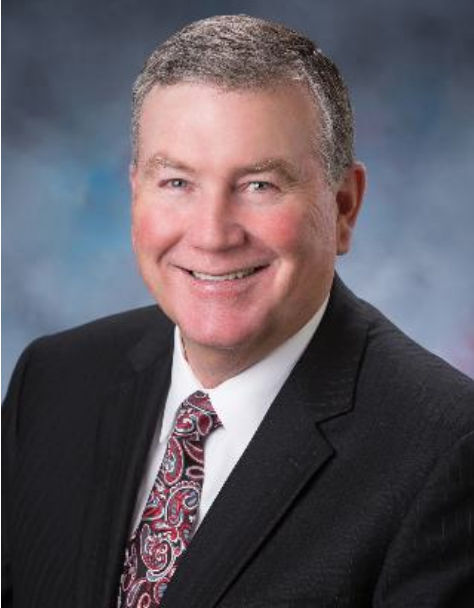 An Idaho Falls lawmaker plans to run for speaker of the Idaho House.

“I’ve had a good relationship with (House Speaker Scott) Bedke, but I do think it’s important for people to have a choice,” Rep. Wendy Horman, R-Idaho Falls, said Monday. “I have a lot of respect for the way he’s run things, but having choices is not a bad thing.”

Horman, who was first elected to the Legislature in 2012, represents District 30, which includes much of Ammon and rural western Bonneville County. She is a vice chairwoman of the Joint Finance-Appropriations Committee, which sets the state budget.

Bedke, R-Oakley, has represented District 27, which in its current configuration covers Minidoka and Cassia counties, since 2001. He has been Speaker of the House since he beat then-Rep. Lawerence Denney in 2012 and is running for a fifth term this year. House Republicans will vote on a speaker and other leadership positions in a closed-door caucus ahead of the Legislature’s organizational session on Dec. 3.

Horman, if she won, would be the first House speaker from this part of the state since now-U.S. Rep. Mike Simpson, who served as speaker from 1994 to 1998 when he was a state House member from Blackfoot. She would also be the first woman speaker of the Idaho House.

Horman said she had been encouraged to run by some of her colleagues but that she enjoys her work on JFAC and views it as important to her district. She made up her mind to run late last week.

Horman said her colleagues have told her they trust her and respect her work ethic, pointing to how they have elected her to positions such as the House Ethics Committee and the Legislative Council. She said they “tell me … they trust me and they trust me (to) be fair even if I don’t always vote exactly the same way.”

It remains to be seen if anyone else will run for speaker. Rep. Brent Crane, R-Nampa, who was the House’s assistant majority leader until he unsuccessfully challenged Bedke for speaker in 2018, said last week he hasn’t decided yet whether he will run for any leadership posts this time.