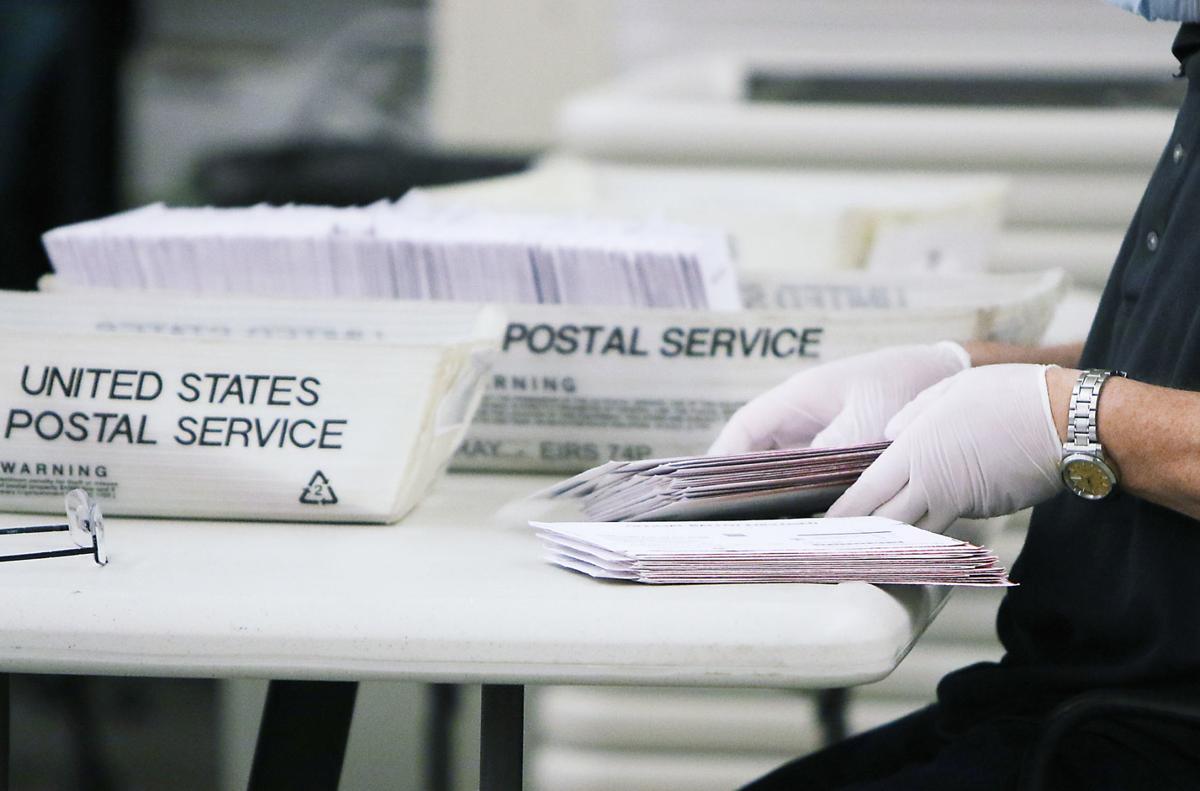 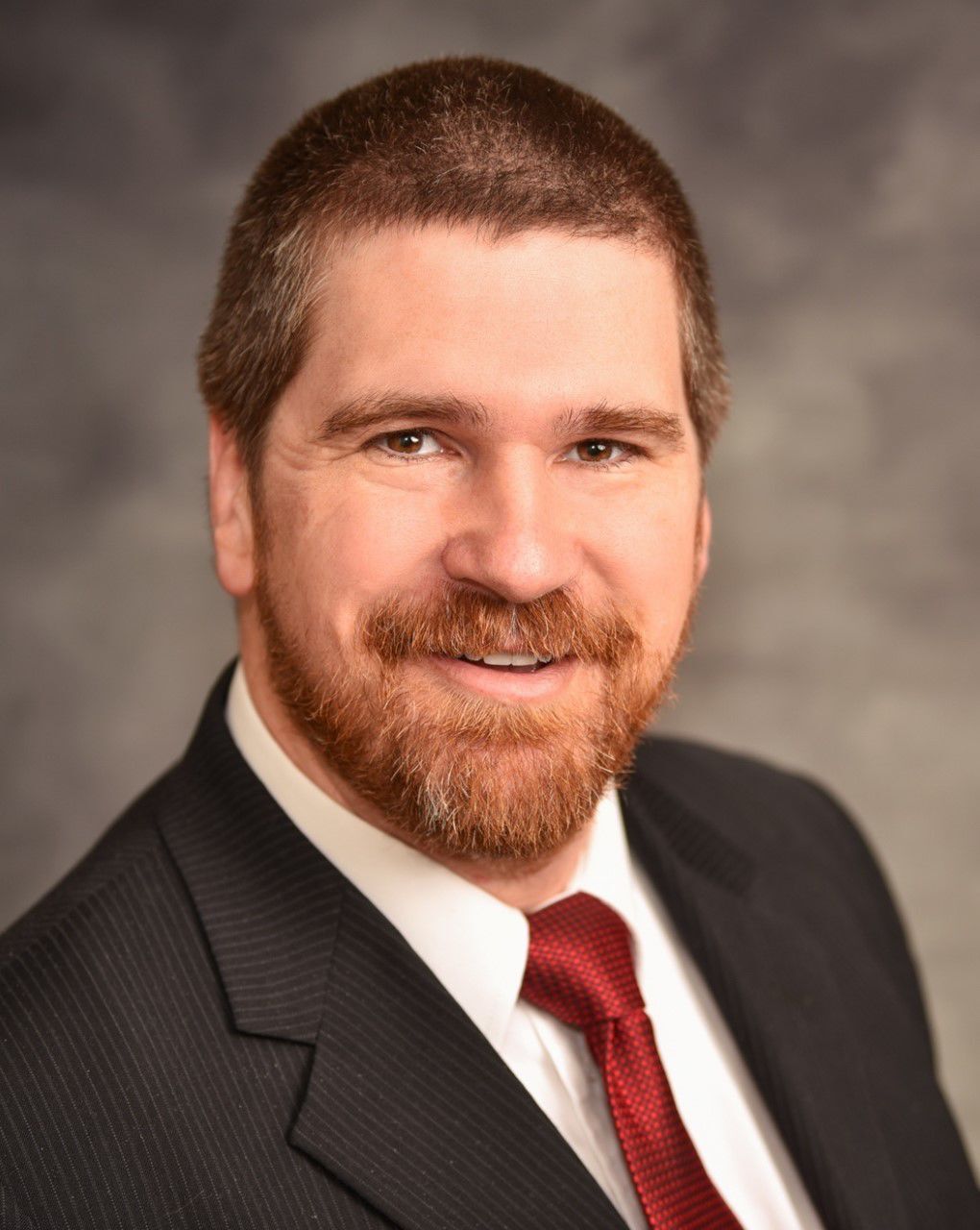 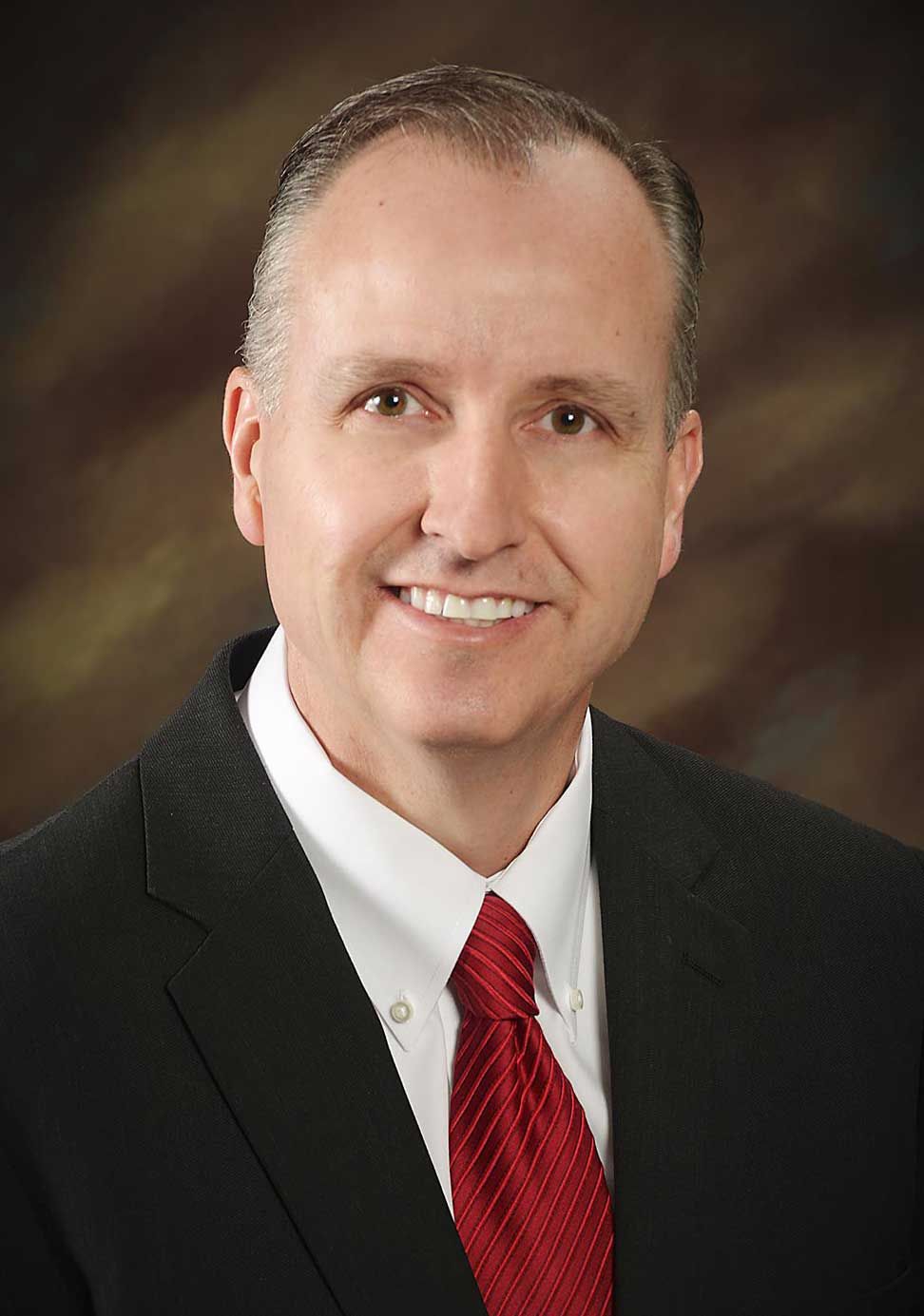 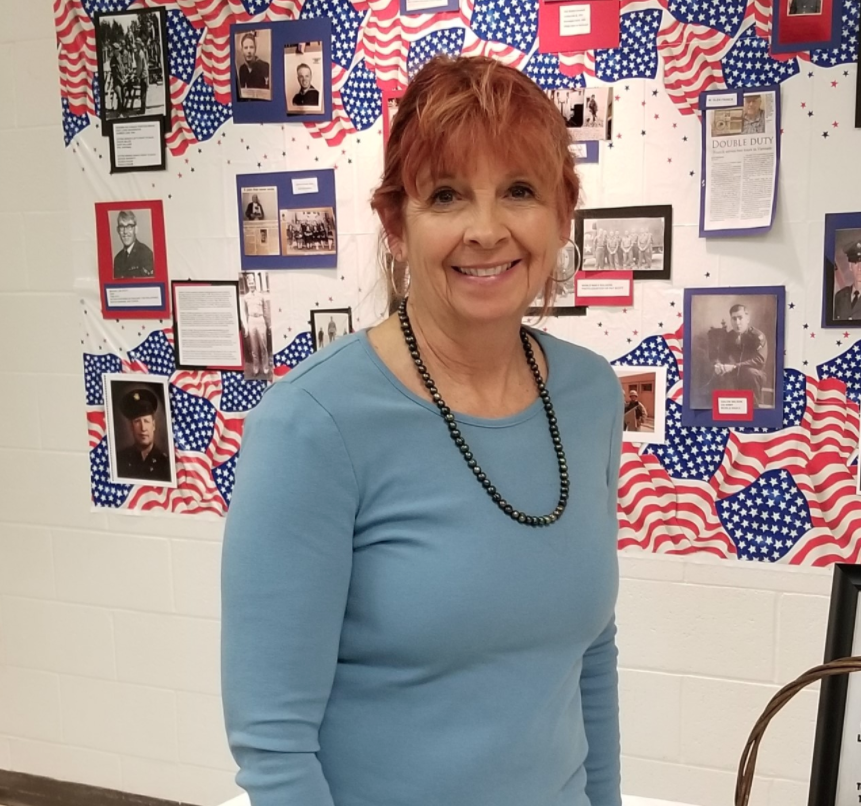 The Idaho Legislature will have a slightly more conservative cast next year than it did in 2020.

The Republican Party’s further-right faction did suffer one prominent loss in Tuesday’s primary — Rep. Bryan Zollinger, R-Idaho Falls, was unseated by Marco Erickson, a more moderate challenger who had the backing of, among others, Melaleuca CEO Frank VanderSloot. Locally Kevin Cook, who had the backing of numerous agricultural and business political action committees that tend to support moderate Republicans, and of “establishment” politicians such as Senate President Pro Tempore Brent Hill, R-Rexburg, won the District 30 Senate seat over Adam Frugoli, who had the support of further-right groups and figures like the Idaho Second Amendment Alliance and Lt. Gov. Janice McGeachin.

However, more conservative candidates unseated incumbents in three other races, two of them in eastern Idaho. Former Reps. Ron Nate of Rexburg and Karey Hanks of St. Anthony will be returning to the Legislature, having beaten incumbent Reps. Britt Raybould and Jerald Raymond, respectively. And in Caldwell Rep. Jarom Wagoner was unseated by Julie Yamamoto.

“Here’s the real headline from last night’s election: Voters in Idaho have potentially produced the most conservative House of Representatives in the state’s history,” Idaho Freedom Foundation head Wayne Hoffman wrote on Facebook.

Greg Pruett, head of the Idaho Second Amendment Alliance, made the same point in a blog post Thursday, saying that while Zollinger lost the party’s more conservative wing won three races against moderates. Also, he wrote, candidates such as Reps. Chad Christensen, R-Ammon, and Dorothy Moon, R-Stanley, fended off their primary challengers. Pruett wondered if the changing nature of the House Republican caucus could spell trouble down the line for House Speaker Scott Bedke, R-Oakley.

“While Rep. Brent Crane and others made an attempt in 2018 to oust Speaker Bedke, the effort came up short,” he wrote. “Now, with an apparently stronger conservative contingent, is a change in leadership more likely? We’ll know for sure later this year but the makeup of the future Republican Legislature makes it more possible. One thing is for certain, the conservative wing of the Republican Party appears to be pleased with the outcome of the 2020 election overall.”

The divides within the Republican Party were perhaps nowhere more starkly visible than in eastern Idaho, where there were 13 contested primaries. U.S. Rep. Mike Simpson got involved, endorsing Erickson and Dave Radford, Christensen’s unsuccessful challenger. So did Melaleuca CEO Frank VanderSloot, who helped to fund several more moderate candidates, including Erickson. Bonneville County GOP officials Bryan Smith and Doyle Beck, both of whom are on the IFF’s Board of Directors, were among the most prolific donors to more right-wing candidates and political committees both regionally and statewide.

Stephen Hartgen, a former House member from Twin Falls who is affiliated with the party’s center-right faction, called the outcome “pretty much a wash” in his weekly column.

“All in all, the next legislative makeup is likely to be more contentious than the last as members like Moon and Nate flex their ideological proposals,” Hartgen wrote. “None of this will give Idaho better governance, but it will take time for voters to tire of the upcoming melodrama and meaningless bluster.”

Over the past couple of years school districts statewide have struggled to pass bonds and levies, and this continued to be the case Tuesday night. Statewide voters rejected six of the 15 proposed bonds and levies. Voters in Ririe School District 252 resoundingly rejected a proposal to borrow $7 million to build a bus garage and athletic facility, giving it just 35% support. Swan Valley School District 92 voters rejected, albeit by just a few points, a $60,000 plant facilities reserve levy. However, Firth’s voters renewed the school district’s $300,000-a-year supplemental levy by a 65% vote.

Kettler said the economic slowdown due to coronavirus made it an especially bad time for school districts to ask voters for more money since people are so worried about their own financial well-being.

“I think especially right now, with … so many layoffs (and) unemployment being so high, I think this is touching a lot of households and I think that … in that sort of economic environment, people are going to be more hesitant to approve additional spending or taxes,” she said.

This year’s primary was conducted entirely by absentee ballot due to concerns about coronavirus, and turnout was higher than normal. Statewide 38.5% of registered voters took part in the primary, the highest percentage since 1980. Bonneville County had slightly lower turnout than the state as a whole at 35%, while in Fremont County 51% of voters cast a ballot. Kettler said the high turnout was “promising if we have to change how we conduct the general election in the fall.”