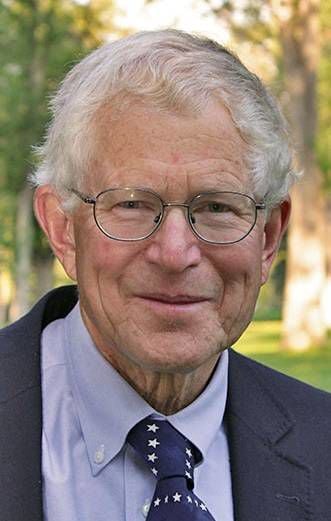 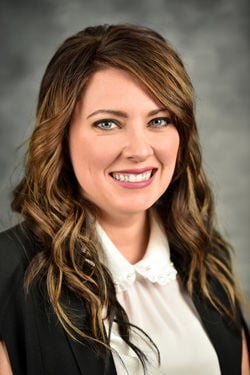 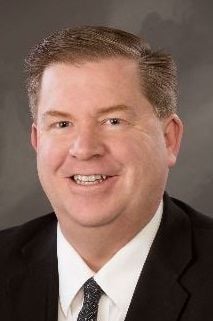 The Idaho Falls City Council voted to adopt a maximum budget for 2020-2021 on Thursday night.

This means the Council can reduce the overall budget before approving a final one a month from now but cannot increase it. The proposed general fund, which is the portion of the budget largely financed by property taxes and includes departments such as police, fire and parks, is $50.3 million, a 0.7% increase over this year’s $49.97 million. The proposed total property tax amount is $38.327 million, up from this year’s $37.449 million.

This increased property tax amount includes growth from annexations and construction but no increases for existing property taxpayers. The City Council also voted Thursday to take part in a state property tax relief program under which cities and counties can get some of the state’s federal coronavirus money to help pay police and firefighters’ salaries in exchange for agreeing not to raise property taxes by the statutory cap of up to 3%, a potential tax hike of up to $1.1 million the city is foregoing. In return Idaho Falls is expected to get a little more than $7 million to help cover first responders’ salaries and benefits this year.

The overall maximum budget, which includes numerous other funds that help pay for things such as utilities, roads and ambulance service, was set at $282.5 million, an almost 20% increase over this year’s $236.2 million. However, this number includes $43 million in contingency funds, or money that is budgeted in anticipation of other revenue that might come in, a steep jump from the $6 million in contingency funds included in this year’s budget.

“It is a big number, but we have discussed this many, many hours in work sessions. ... We have really thought about why this is the right number,” said Councilman Jim Francis.

The biggest chunk of contingency spending, $30 million, is a placeholder to build a new police station. Another $7 million placeholder is for city departments’ federal coronavirus relief grant requests.

“It does not mean that we have that money, it simply means that we have budgeted the capacity for those funds should they become available,” city spokesman Bud Cranor said in an email. “I think it’s safe we anticipate that they will materialize at some amount at some time in the next budget cycle, but for now we just have room to incorporate them in to the budget if/when they are realized.”

The City Council is looking at moving forward with building a new police station this year and still needs to nail down a more precise cost estimate and decide how to pay for it. One possibility is to ask voters to approve a bond; another is to take out certificates of participation, a way the city can finance the project without needing voter approval. The Council reviewed an initial $41.18 million plan for the station last week, but both council members and police officials said they want to bring this number down considerably as the plan is refined. Currently, police functions are spread across eight different locations, with the main station in a building the police share with Bonneville County courts and government offices.

The public hearing on the budget will be Aug. 13. Due to social distancing requirements in the Council chambers limiting occupancy, people will also be able to testify by telephone and submit written feedback, said Mayor Rebecca Casper.

Council President Michelle Ziel-Dingman thanked the rest of the Council and city staff for their work during a difficult time.

“This is my fifth budget, and I don’t think we’ve ever worked harder than on this one,” she said. “We had so many interesting challenges in front of us, from capital requests to buildings falling apart to a really unique tax relief plan from the governor’s office. We’ve got COVID-style meetings and distancing and the communication challenges that arose through our non-traditional meetings.”

Councilman John Radford cast the only vote against the budget. When council members started work on the budget, he said, they expected a much tougher revenue year, but “the opposite has turned out to be true,” he said. “We have a record revenue budget year, one we may never see again.”

Radford said the Council should revise parts of the budget as a result, particularly employee compensation. He said he “could not in good conscience” ask employees to pay more for their health insurance and do without cost-of-living pay increases, given the city’s better-than-expected financial situation.

“I think most understand that budgets are about values, and I want to be clear about my values,” he said. “The city does not function without our amazing employees.”

Radford also expressed worries about the potential cost of the police station project. He called it a “necessary addition to our community,” but said he isn’t sure if the city can afford $30 million for it and said it should be paid for either with a bond or by a tax increase that includes “forgone balance,” or money local governments can add to a future tax increase when they raise property taxes by less than 3% in a given year.

“We cannot do it with the existing revenue that we have just because we had one good financial year,” Radford said.

The Council is expected to adopt a final budget at its Aug. 27 meeting.

Idaho Falls city officials are moving ahead with a state-backed plan to limit property tax increases next year, although not without some misg…