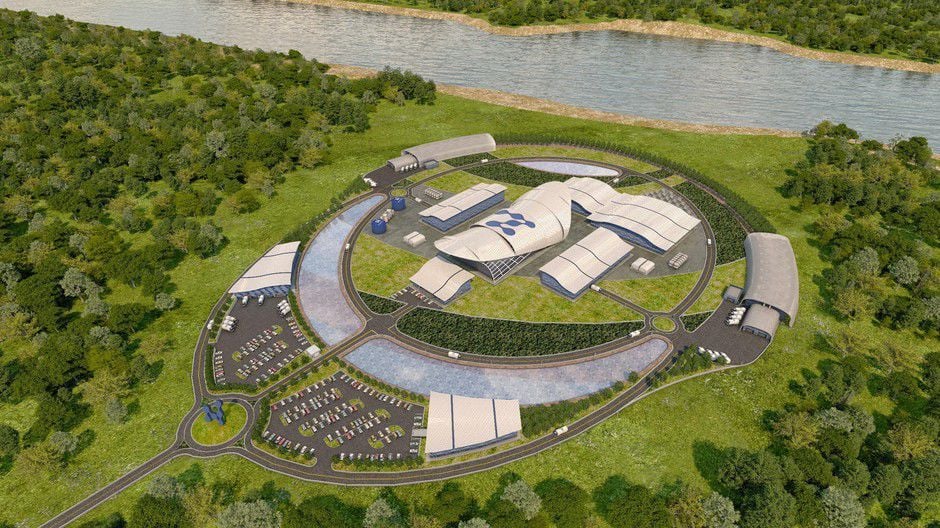 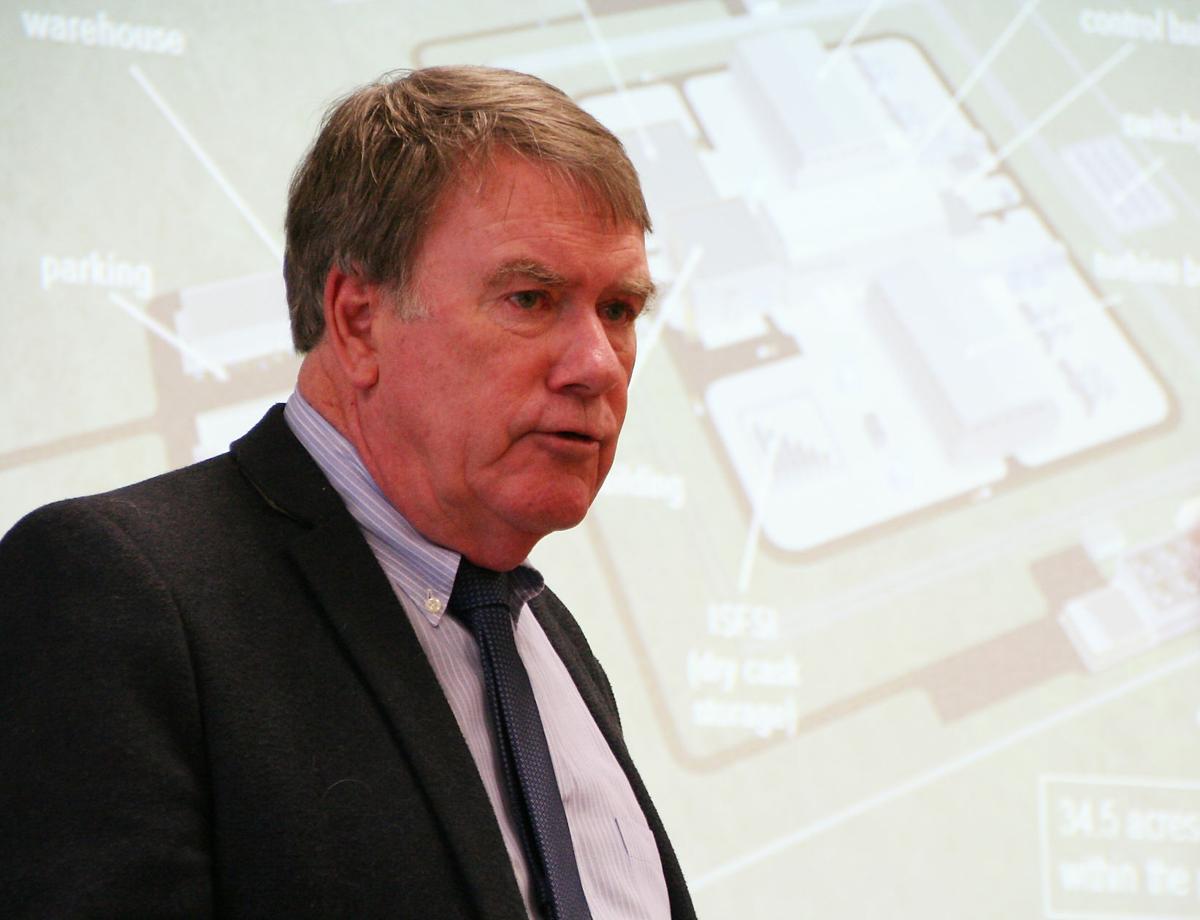 A project that would bring nuclear power to eastern Idaho and many cities throughout the West through new technology received a large round of funding Friday.

The Department of Energy announced it was granting $1.355 billion in cost-sharing funds aiming to keep energy costs low for the Carbon Free Power Project. Companies and energy leaders involved say it’s a crucial step forward in the effort to build 12 small modular reactors that would provide new research opportunities as well as commercial power to parts of Utah and Idaho.

Portland-based NuScale Power is designing the small modular reactors, which will produce 720 megawatts and which the Utah Associated Municipal Power Systems plans to build at Idaho National Laboratory’s desert site west of Idaho Falls. The plant is expected to be operational in 2029.

“We appreciate this tremendous vote of confidence in (the project) by the Department of Energy,” said Douglas Hunter, CEO and general manager of UAMPS. “It is entirely appropriate for DOE to help de-risk this first-of-a-kind, next-generation nuclear project.”

Some cities that are members of UAMPS who had initially subscribed to the project pulled out after a Utah fiscal watchdog group and former industry regulator called for wide withdrawals, saying the project might not pan out.

Rita Baranwal, DOE’s Assistant Secretary for the Office of Nuclear Energy, tweeted Friday morning that the new funding was a “BIG step forward.”

“Global leadership starts at home,” Baranwal wrote, “& this project will be instrumental in the deployment of (small modular reactors) around the world.”

Outgoing INL Director Mark Peters praised the decision in a statement on Friday, saying the NuScale project “has numerous benefits for Idaho: clean and reliable electricity for Idaho-based UAMPS members, the strengthening of the nuclear technology supply chain, and jobs for southeast Idaho residents.”

“The Department of Energy’s cost-share with the CFPP is moving utilities in Utah, Idaho and throughout the Intermountain West towards a more cost-effective, clean generation portfolio that includes wind, solar, and nuclear,” Nuclear Energy Institute CEO and president Maria Korsnick in a statement. “This first-of-a-kind project serves as a model for other states as they move towards a decarbonized grid. Through its trailblazing vision, the CFPP will play an important role in helping the nation ensure access to reliable, carbon-free energy in a way that is most affordable to customers.”

The project has drawn concerns from at least three Utah cities that would receive power from it, the Post Register reported last month. There are still more than 30 cities and power systems, including Idaho Falls, that are part of it, and the members have until Oct. 31 to recommit to the project’s next phase by approving the new budget.

CORVALLIS, Ore. — Since the 1940s, the Idaho National Laboratory has played a central role in the country’s nuclear power industry.