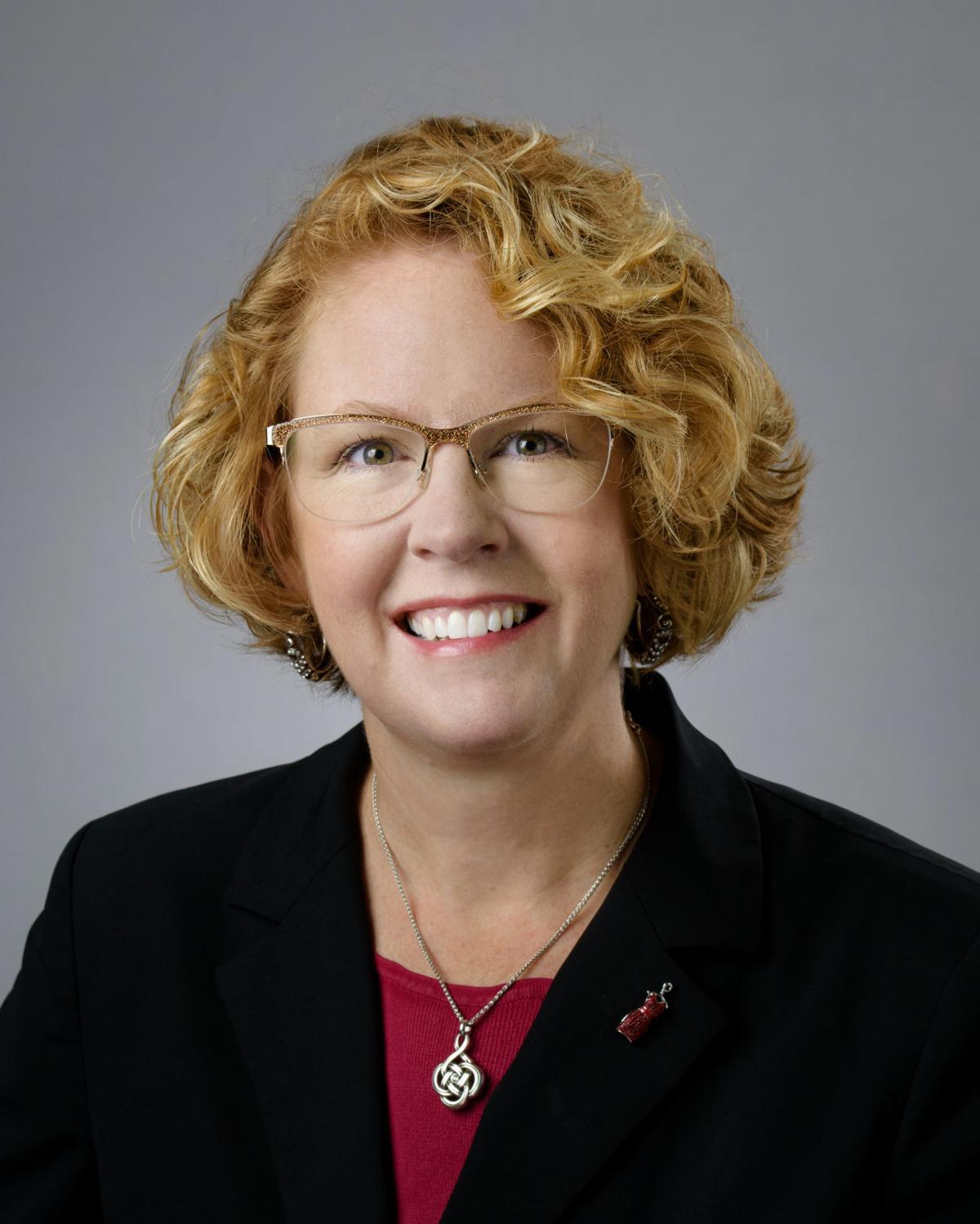 For the past five years, an Idaho Falls-based effort has been spearheading the U.S. Department of Energy's efforts to support nuclear reactor development.

The U.S. Department of Energy created the Gateway for Accelerated Innovation in Nuclear in 2015 to support nuclear startups and help universities, industries and other private groups get nuclear technology to the market more quickly. GAIN is managed by Idaho National Laboratory. According to an op-ed former INL Director Mark Peters wrote in 2016, GAIN is meant to "provide a one-stop-shop for private developers to find federal experts and facilities to help them create safer, cleaner and more efficient reactors to reduce the emission of greenhouse gasses."

GAIN's director Christine King has been on the job for 10 months. Rita Baranwal, who used to run GAIN, was named assistant secretary of energy for nuclear energy last year.

"We help people find the right other people," King said of GAIN. "As you know, there are a lot of stakeholders in this business. And if you're new to it, it can be hard to know who to talk to."

One of GAIN's jobs, she said, is to look at the national laboratories and the DOE complex from the point of view of an advanced reactor developer. GAIN staff meet with developers or hold workshops to find out what their needs are and try to help them. GAIN also offers patent waivers to companies that develop new technologies using DOE funding, and it runs a nuclear energy voucher program to help fund nuclear technology development.

"We've had a very successful voucher program," King said. "We're in the middle of our voucher program right now. Our vouchers are an opportunity for developers to ask for national lab resources. That can be an expert, that can be a test facility, that can be us checking a calculation for them or sharing some modeling software with them or training them on it."

These projects, she said, typically take about a year; she said GAIN aims for short, impactful projects that help developers solve a problem that is holding them back from commercializing their reactors. Another focus of GAIN's is to look at the government contracting process and see what the "pain points" are that cause contracts to take a long time or never get signed.

"We get up every day to think about how, what, who, to commercialize this technology," King said. "So when we get up … we don't have the GAIN program that we're running. We get up and really do think about commercialization of nuclear technology and looking at the whole ecosystem."

Another mission of GAIN's is to sift through the legacy data from older demonstration reactor projects at INL and other national labs.

"There's a significant amount of data available from that work that can be helpful to the developers today," she said. "It's not all publicly available, so part of our job is working through all the government processes and procedures to help the developers get ready access to that information as well, and in some cases it's about getting that information in a modern format so that it's useful to them. Maybe in a modeling type of environment as well."

King also said one of their goals is to increase outreach to the non-nuclear power community and get better at "speaking about nuclear without acronyms," as she put it. She said she wants to explain to people how the reactors that are being developed fit into their communities.

John Wagner will be the next director of Idaho National Laboratory.