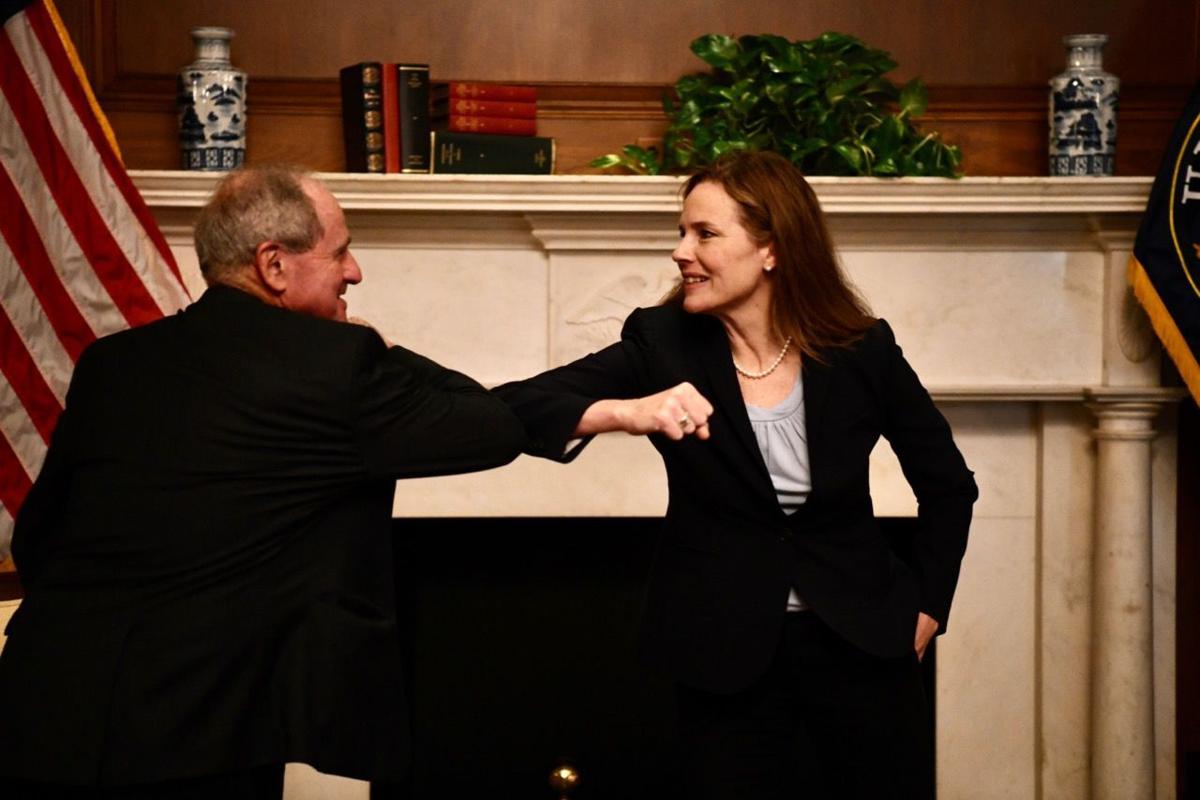 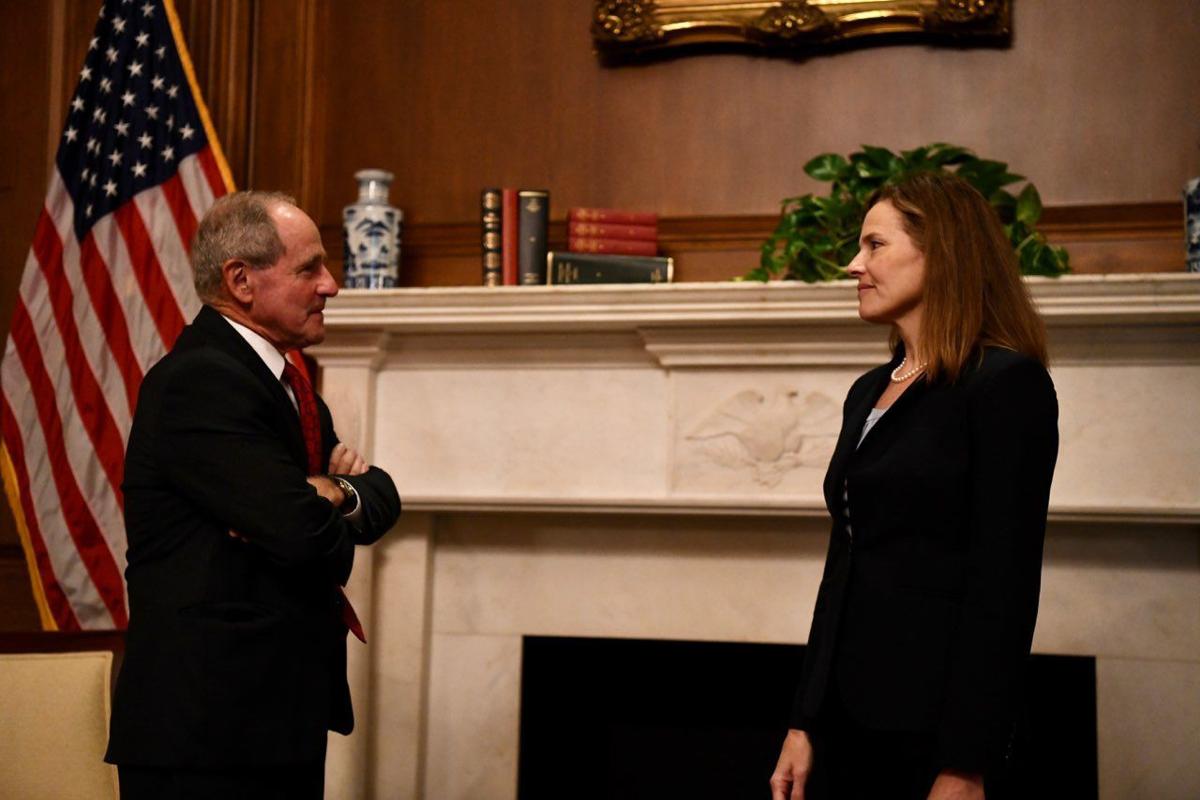 “Judge Barrett’s credentials are impressive and her legal acumen was evident in my discussion with her,” Risch, R-Idaho, said in a statement after meeting with her Wednesday. “Judge Barrett’s respect for and defense of the U.S. Constitution makes her an exceptional nominee to serve as an Associate Justice to the Supreme Court. Should her nomination come to the floor of the Senate, as I expect it to, I look forward to casting my vote on her nomination.”

President Donald Trump has nominated Barrett, who is a Seventh Circuit Court judge now, to fill the Supreme Court vacancy created by the death of liberal Ruth Bader Ginsburg. Senate Majority Leader Mitch McConnell, R-Ky., has said he plans to hold a vote on Trump’s nominee, leading to charges of hypocrisy from Democrats who point to the Republican-controlled Senate’s refusal to hold a vote or even a committee hearing on President Barack Obama’s nominee Merrick Garland in 2016 on the grounds that the winner of the election should pick the next justice. Obama announced Garland’s nomination in March 2016, or 237 before the election.

Republicans have countered that this year is different because Republicans control both the Senate and the White House, unlike in 2016. The Senate, per the U.S. Constitution, has the power to confirm or reject judicial and other executive branch appointments.

McConnell appears to have the votes to confirm Barrett, and while Risch’s statement isn’t surprising — he has been supportive of the idea of filling Ginsburg’s seat with a new conservative judge — it confirms that there is one more vote to put Barrett on the court.

U.S. Sen. Mike Crapo, R-Idaho, who is on the Senate Judiciary Committee which will hold the hearing on her nomination, also met with Barrett on Tuesday and issued a supportive statement after the meeting.

Democratic U.S. Senate candidate Paulette Jordan’s first television ad of the election will be on the air soon.