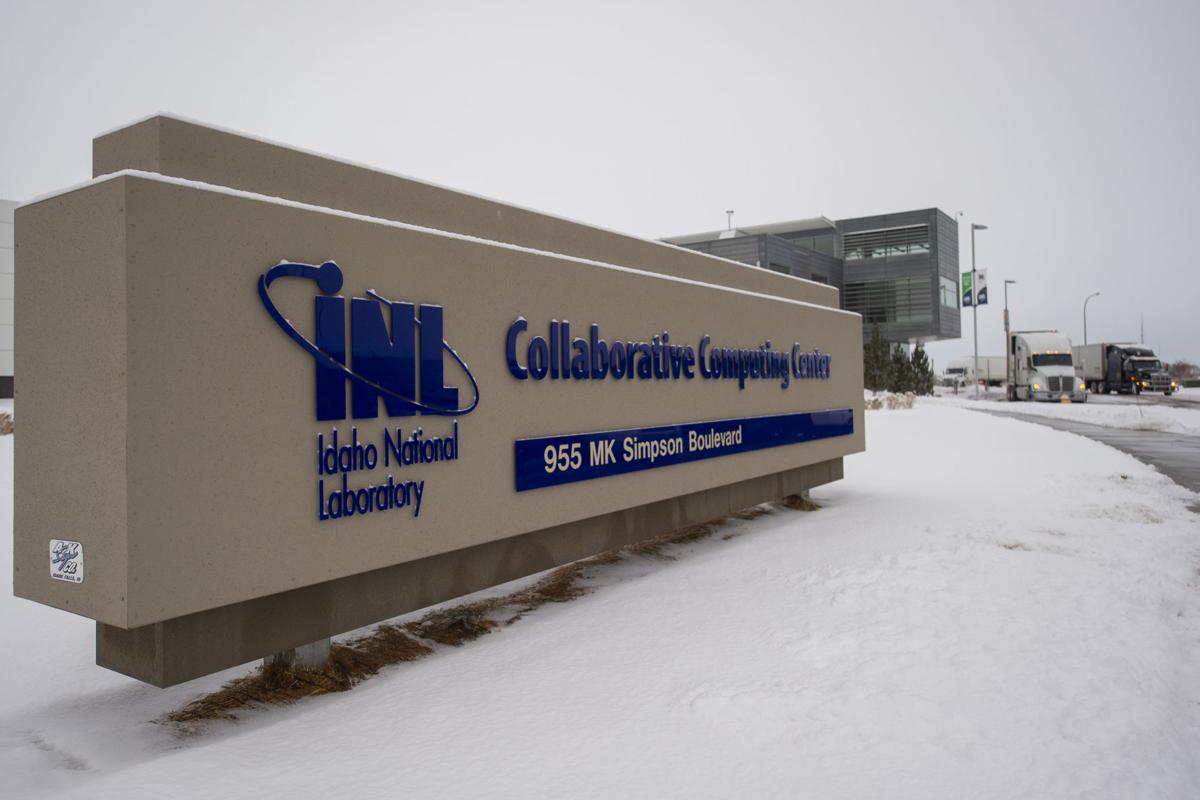 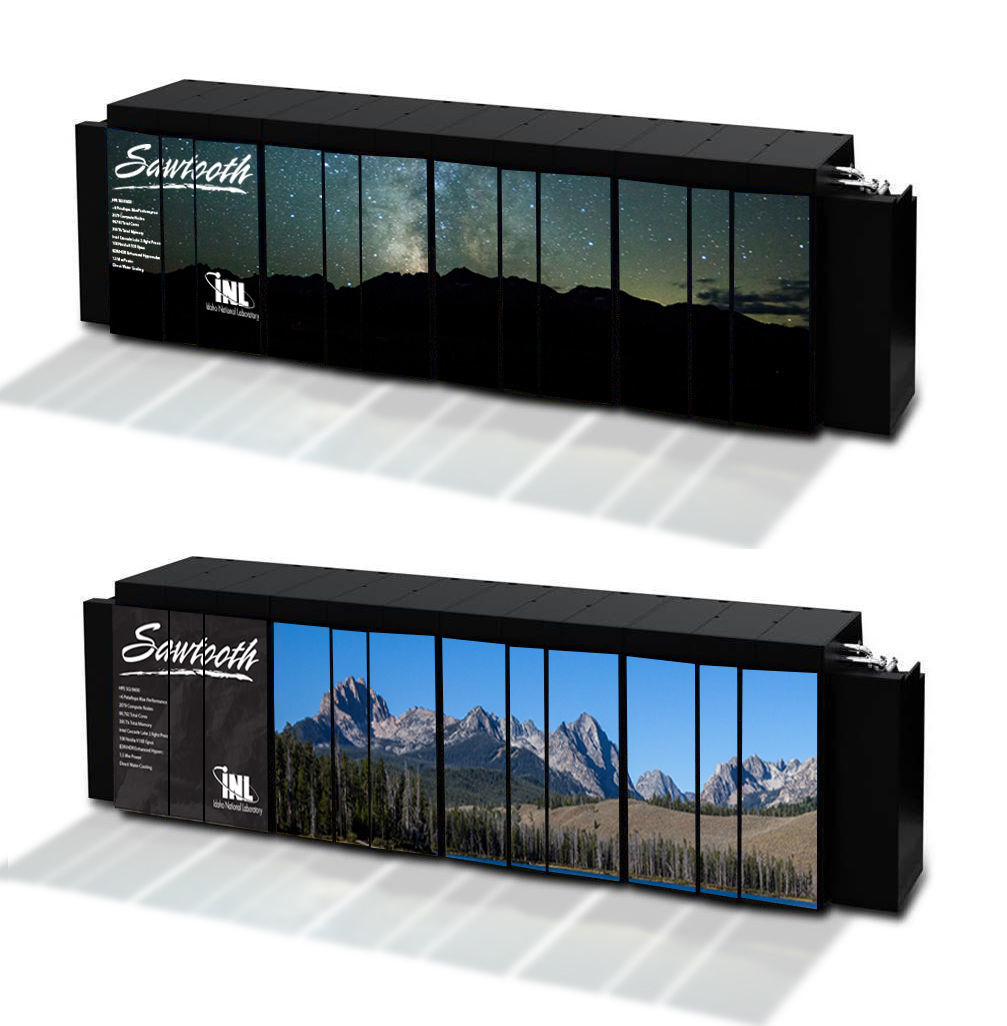 Idaho National Laboratory’s powerful new supercomputer, Sawtooth, ranks No. 37 out of the top 500 fastest supercomputers in the world in 2019.

Idaho National Laboratory’s powerful new supercomputer, Sawtooth, ranks No. 37 out of the top 500 fastest supercomputers in the world in 2019.

The $19.2 million system, with almost 100,000 processors, is named Sawtooth after the Idaho mountain range. It ranks 37th on the 2019 Top 500 fastest supercomputers in the world, the highest ranking reached by an INL supercomputer. It will be available to users early next year and will be able to crunch much more complex mathematical calculations at about six times the speed of Falcon and Lemhi, INL’s current systems, INL said in a news release.

“The boost in computing power will enable researchers at INL and elsewhere to simulate new fuels and reactor designs, greatly reducing the time, resources and funding needed to transition advanced nuclear technologies from the concept phase into the marketplace,” the release said.

Sawtooth will be housed in the Collaborative Computing Center, which opened in October along with another new building, the Cybercore Integration Center. Falcon and Lemhi will also be moved to the computing center.

John Wagner, the associate laboratory director for INL’s Nuclear Science and Technology Directorate, said Sawtooth will play an important role in developing and deploying new advanced nuclear technologies and is a key capability for the National Reactor Innovation Center, which the U.S. Department of Energy designated INL to lead in August.

“With advanced modeling and simulation and the computing power now available, we expect to be able to dramatically shorten the time it takes to test, manufacture and commercialize new nuclear technologies,” Wagner said. “Other industries and organizations, such as aerospace, have relied on modeling and simulation to bring new technologies to market much faster without compromising safety and performance.”

Sawtooth is funded by DOE’s Office of Nuclear Energy through its Nuclear Science User Facilities program. It will provide computer access to researchers at INL, other national laboratories, universities and private industry. Idaho’s three research universities will be able to access it and INL’s other supercomputers through the Idaho Regional Optical Network, an ultra-high-speed fiber optic network.

“This system represents a significant increase in computing resources supporting nuclear energy research and development and will be the primary system for DOE’s nuclear energy modeling and simulation activities,” said Eric Whiting, INL’s division director for Advanced Scientific Computing. “It will help guide the future of nuclear energy.”

Two weeks ago, some of the classrooms at the College of Eastern Idaho were filled with a younger cohort than you usually see.