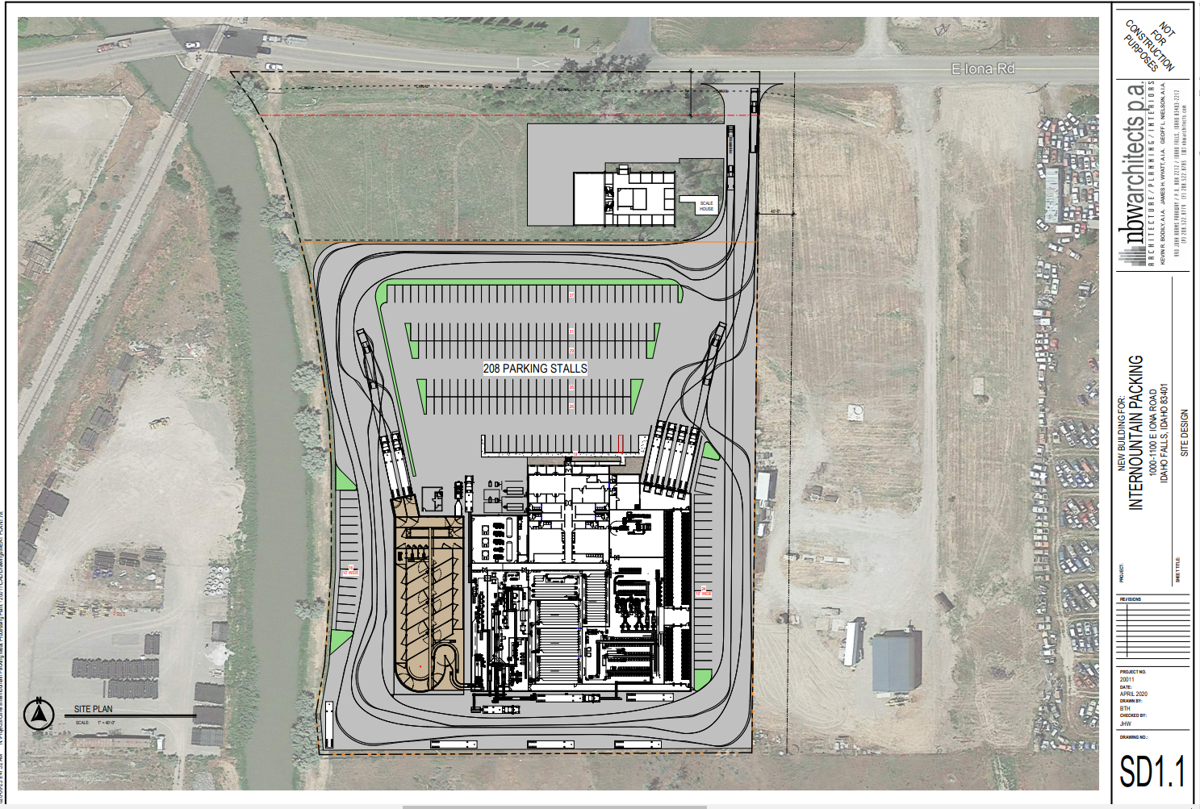 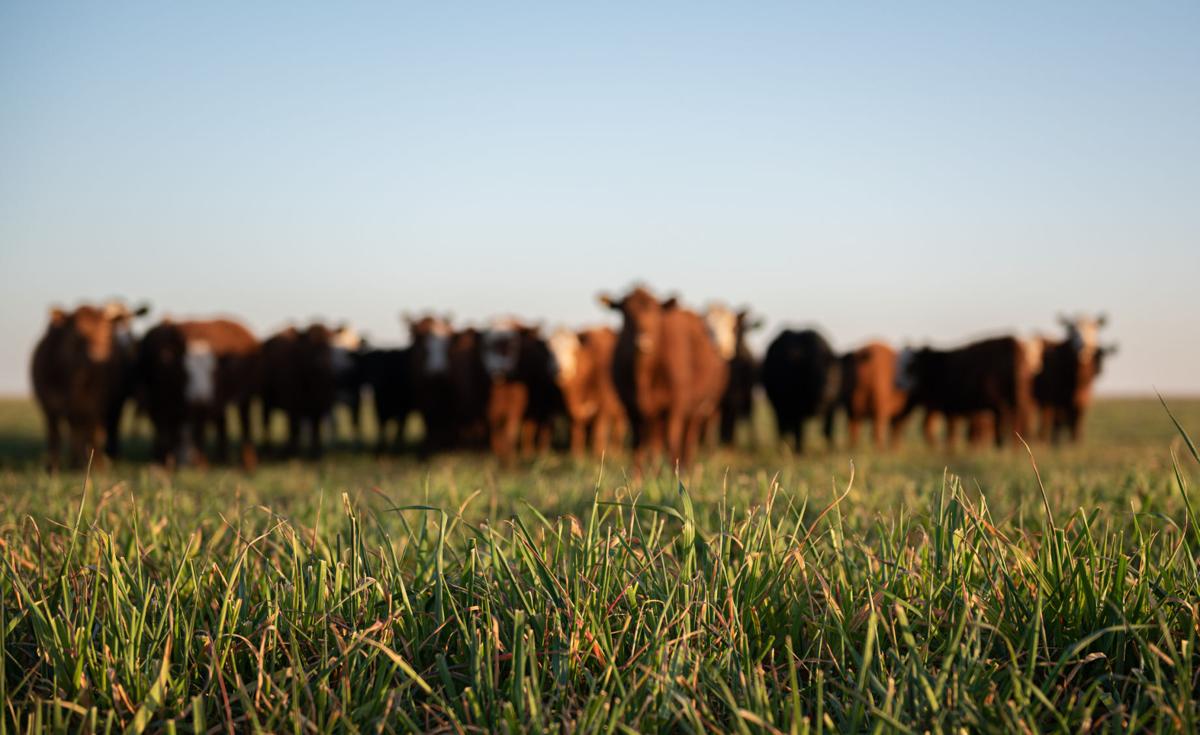 A meatpacking processing plant is seeking incentives to build on the south side of Iona Road between Holmes Ave and North 15 East. The project will consist of a 50,000-square-foot plant on nine acres of land with a total capital investment of $20 million. Construction is currently projected to begin in September and is expected to take one year to complete.

The company, Intermountain Packing, says it will create approximately 200 full-time jobs with wages of at least $15 per hour as well as medical, dental and vacation benefits. Those details were revealed in the Idaho Falls City Council’s meeting on July 30.

At its July 30 meeting, the City Council unanimously voted to grant Intermountain Packing incentives through an economic development incentive program created to attract larger businesses that have the potential to aid the local economy.

“It’s important to note that any waived fees impact our community development services and public works department’s annual revenue projection. Yet as the tax revenue comes in each year from the facility after completion, that serves to counter the initial fee lost to the city,” Briggs said at the meeting.

The tax revenue to be collected from Intermountain Packing operations is estimated to start at $160,198 after the first year.

“This once abandoned lot will be fully utilized with structures, parking, landscape, utilities and expanded roadway,” stated the document.

The parcel of land it will sit on, at the northernmost point of Idaho Falls, was recently annexed as part of industrial and manufacturing zoning. Briggs said she believes the location of the project “on the edge of our city limit” will create an “additional spurt in economic development in the area.”

“Intermountain Bison is a vertically integrated bison ranching operation with three ranch properties in Idaho and one in South Dakota. Intermountain Bison raises its own bison and processes bison jerky and many cuts at its own state-of-the-art plant,” states the U.S. Meat Export Federation’s website.

Meatpacking plants handle the conversion of livestock into meat, which includes slaughtering, processing, packaging and distributing, according to the United States Department of Agriculture.

“Congratulations to Intermountain Packing. We look forward to you being an active member of commerce in our community,” Mayor Rebecca Casper said after the motion was passed.