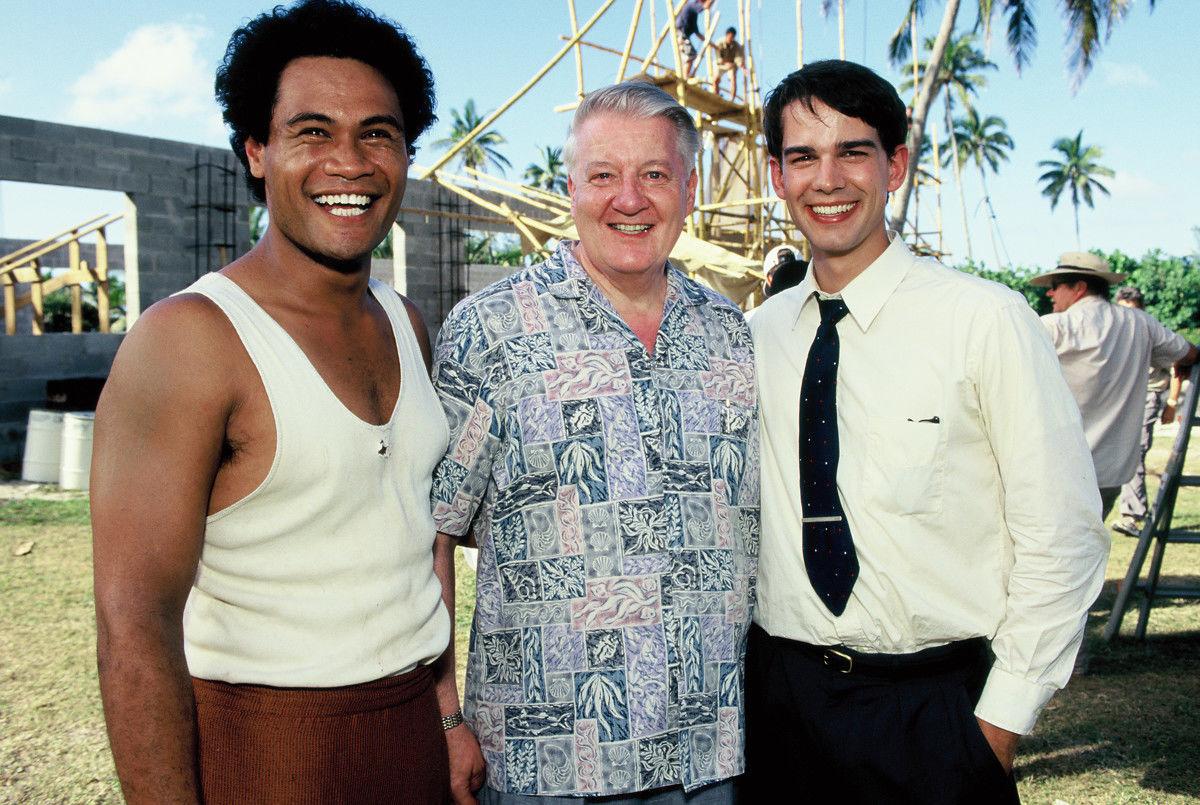 From left, Joe Folau, John Groberg and Christopher Gorham during the filming of “Other Side of Heaven 2: Fire of Faith.” Gorham plays Groberg and Folau plays Feki in the movie about Groberg’s missionary experiences in Tonga. 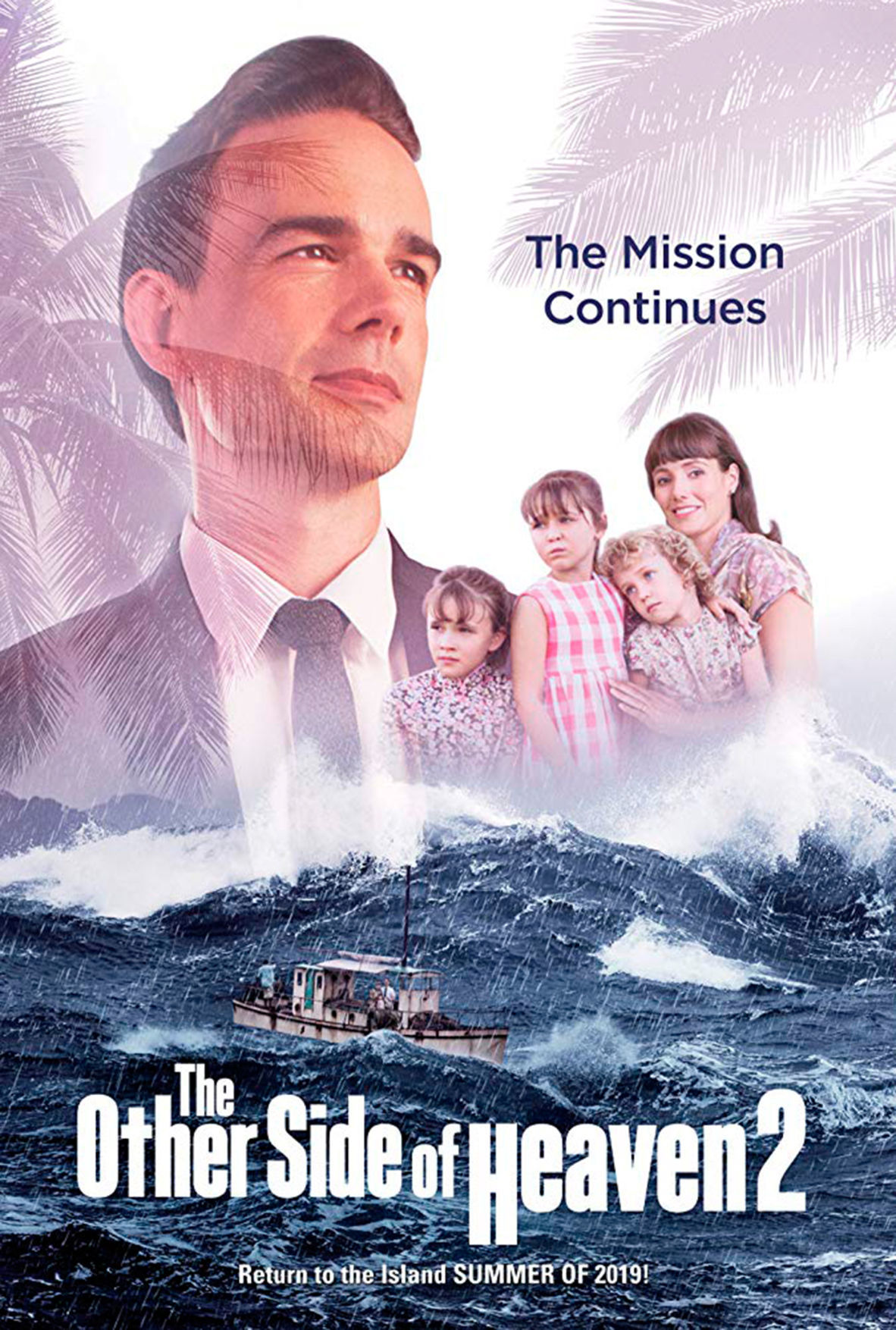 A poster for “The Other Side of Heaven 2.”

In conjunction with the Idaho Falls premiere of “The Other Side of Heaven 2: Fire of Faith,” John Groberg will be in town Thursday to attend the movie showing and do book signings.

The Hollywood production will be shown at 7 p.m. Thursday at Edwards Theaters and will include a question-and-answer session after the showing with Groberg, his wife Jean, Russell Dixon (who portrays Thomas S. Monson in the film) and other actors. The first 100 people at the theater will receive a limited-edition, autographed movie poster signed by the Grobergs and Christopher Gorham — the actor who plays John Groberg in the movie. Tickets to the premiere can be purchased at the theater’s website. Seating is limited.

The new film follows many of the experiences from Groberg’s book “Fire of Faith.” In the first film, Groberg left Idaho Falls as a young missionary for The Church of Jesus Christ of Latter-day Saints and it follows some of his experiences in Tonga. Ten years later, Groberg returned to Tonga as a mission president from Idaho Falls with his young family.

The film tells the story of a challenging experience that captured the attention of the entire country of Tonga.

“The story is mostly about my son who was born there in Tonga,” Groberg said. “He had some congenital health problems that the country was not prepared to handle, and he was too weak to travel back to the U.S. for care. The entire nation fasted and prayed, and he recovered enough to get on a plane and go to Primary Children’s Hospital in Utah where he recovered.”

Groberg said Tuesday he has been doing a bit of traveling this past week attending premieres in California, today in Salt Lake City, Thursday in Idaho Falls and Friday in Mesa, Ariz. He said he is happy with the film’s reception.

“I got a text from someone who attended the showing in San Francisco,” Groberg said. “They said my wife turned to me when the film was over and said ‘You know what? This makes me want to be a better person.’ I think that says it all.”

Disney film director Mitch Davis said he was encouraged by Groberg to make the sequel, to tell the complete story of the missionary experience.

“The entire nation of Tonga, all the people of every faith united in fasting and praying for that little boy’s life,” Davis told the Deseret News. “So it’s the message of this movie, I think you’ll be surprised how ecumenical it is. It’s not a Mormon movie at all. It’s a broader movie about faith and love.”

The movie opens nationally on Friday and will help put Idaho Falls on the map for many.

“The film actually starts out in Idaho Falls,” Groberg said. “We have a great affinity for Idaho Falls even though we haven’t been there for a long time. … The whole town is just wonderful. I look at Idaho Falls where I grew up in a lot of ways it set my life’s trajectory. I learned that you work hard and you’re honest and you try to do good. Those things were ingrained in me not only by my parents but by the people I associated with in Idaho Falls.”