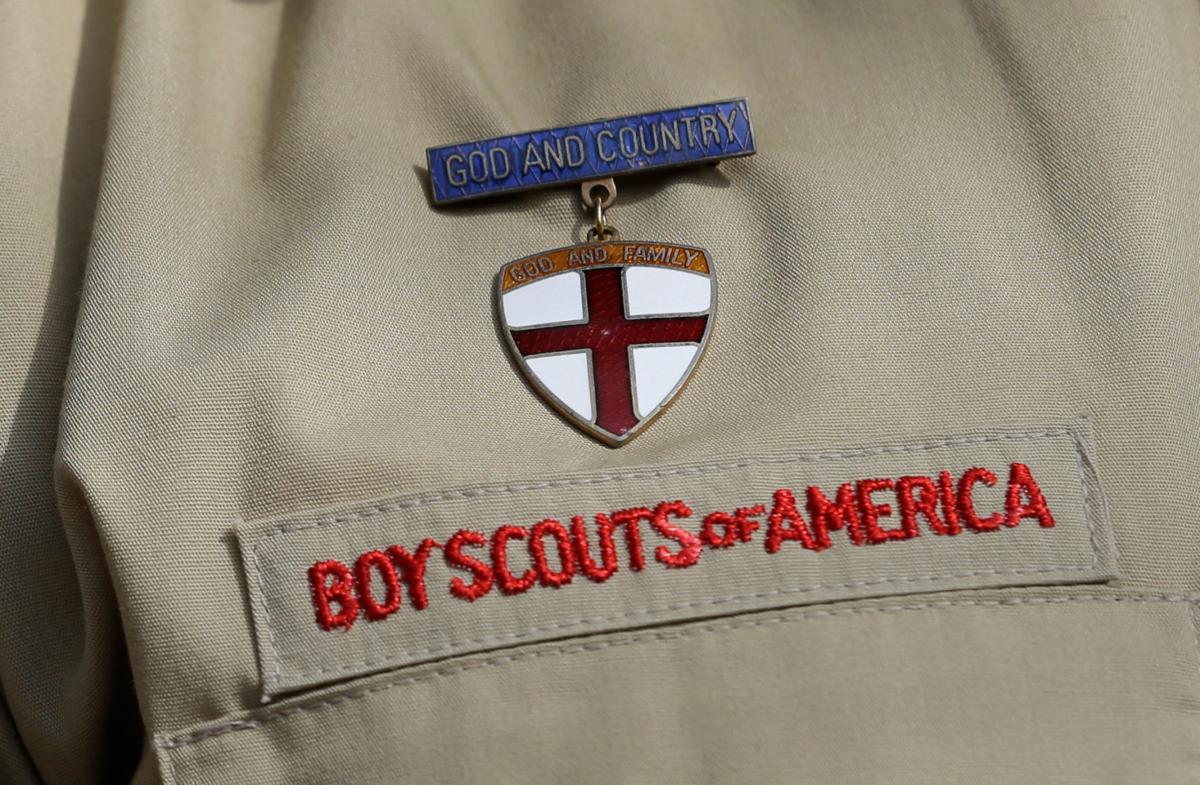 A close up detail of a Boy Scout uniform worn during a news conference in front of the Boy Scouts of America headquarters in Irving, Texas. 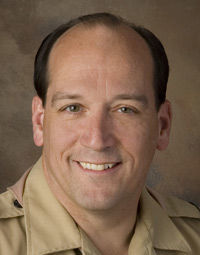 A close up detail of a Boy Scout uniform worn during a news conference in front of the Boy Scouts of America headquarters in Irving, Texas.

Clarke Farrer, Grand Teton Council scout executive, can see the near future, and he doesn’t like the view.

“I’m the captain of the Titanic,” Farrer said. “We can see the iceberg. It is off the bow of the ship; we’re going to hit it in two months.”

And though he is a member of The Church of Jesus Christ of Latter-day Saints, he plans to remain firmly in the scouting community, despite the church’s decision to end its 106-year relationship with the Boy Scouts of America.

Dec. 31 will be the LDS church’s last day of affiliation with scouting.

Two years ago, the Grand Teton Council of the Boy Scouts of America reached its peak at 21,000 registered members. The vast majority of those Scouts were LDS church members in LDS-affiliated units, and their membership was paid for by the church. Once the church leaves the Boy Scouts, the LDS church-sponsored units will cease to exist, and LDS parents will have to decide whether they want to have their children continue in scouting.

Farrer believes most of the Scouts in the Grand Teton Council will leave with the church and predicts that membership numbers will drop by as much as 80 percent.

That projection includes the prediction that only 10 to 20 percent of LDS church member Scouts will choose to remain in the Boy Scouts of America. That number, plus the additional 2,000 non-LDS members currently within the group, will most likely put 2020’s Grand Teton Council’s numbers below 5,000.

Despite the fact that local non-LDS scout membership has grown by 5 — 8 percent every month over the last year, partly due the BSA’s recent decision to allow girls to join, Farrer says that growth is irrelevant when one considers the mass exodus that is about to occur.

“It’s kind of like rearranging the chairs on the Titanic,” Farrer said. “Yeah, we can add a few more kids, but we know the Titanic is going to sink. Any relative gains in membership feel pretty small.”

Farrer believes Grand Teton Council’s budget will be a little more than $1 million in 2020. This budget change has meant the Council’s staff has dropped by 50 percent as well. According to Farrer, no one has been laid off yet. Staff members who’ve left so far all chose to do so after they were told the Council would not be able to maintain them much longer. Before the LDS church’s announcement, the Grand Teton Council employed 30 full-time staff members year-round and 500 full-time seasonal staff members in the summer.

Next year, Farrer believes the council will only be able to retain 10 year-round staff members and a maximum of 100 summer staffers.

Another issue the Grand Teton Council will face is a lack of facilities. Currently, the majority of scout meetings and events take place in LDS church buildings, but church officials have told Farrer that they will no longer be providing space to the council as of Jan. 1.

Attendance and participation in scouting events already have suffered a blow this year. Participation in the annual summer camp was down 30 percent. Farrer believes this was more due to lack of participation from adult scout leaders, rather than kids.

“I was surprised and frankly disappointed. I thought the scout leaders’ approach would be ‘this is our last chance,’” Farrer said.

With so many changes coming up, Farrer sees a silver lining as the Scout troops and Cub Scout packs are no longer being made up mostly of kids who signed up due to a religious affiliation.

“(The Grand Teton Council) will be a shadow of what we are now, but it will be real” Farrer said. “Everyone who’s going to be in it, is going to be there because they want to be there. That will be the difference.”

Boy Scouts to boost annual youth fees by more than 80%