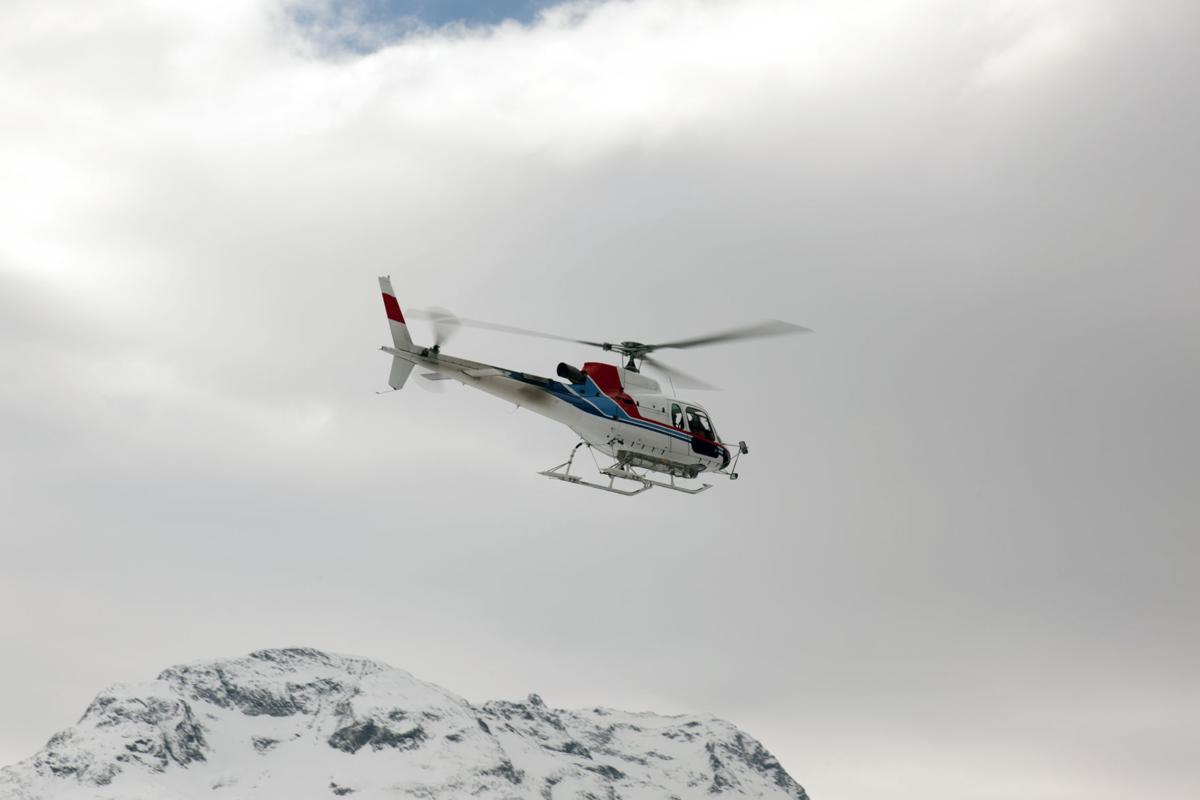 The Teton County, Wyo., Search and Rescue team for the Jackson area has been called 29 times, resulting in 22 active missions, more than the entire 2019/2020 winter which logged 18. 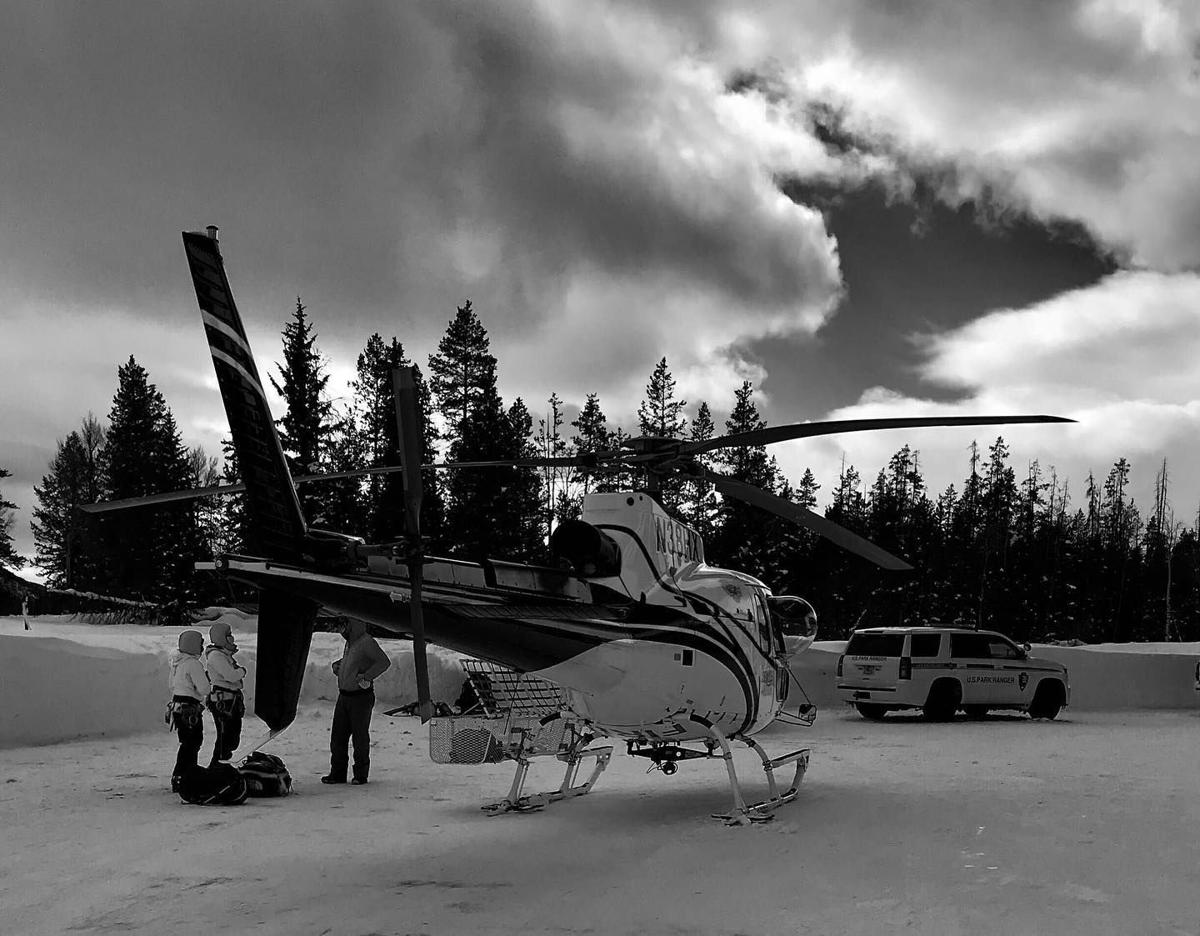 The Teton County Search and Rescue helicopter was used during operations after a snowboarder was killed in an avalanche on Monday in Grand Teton National Park.

The Teton County, Wyo., Search and Rescue team for the Jackson area has been called 29 times, resulting in 22 active missions, more than the entire 2019/2020 winter which logged 18.

The Teton County Search and Rescue helicopter was used during operations after a snowboarder was killed in an avalanche on Monday in Grand Teton National Park.

When Matt Hansen, communications director for Teton County, Wyo., Search and Rescue, was sending out a news release about the ninth backcountry accident in nine days, the rescue operation got a call about a 10th avalanche that struck a snowmobiler.

A snowmobiler on Tuesday was partially covered and seriously injured on Mount Leidy and was helicoptered to safety.

“We’ve had nine short-haul missions since Jan. 1,” Hansen said. “That’s way more than we’ve ever had.”

Since Jan. 1, the team of volunteers for the Jackson area search and rescue has been called 29 times, resulting in 22 active missions, more than the entire 2019/2020 winter which logged 18. The missions have not only been more frequent this winter but also more serious in nature. So far this winter, four people have died in avalanches in western Wyoming and two in Idaho. Three of the regional deaths have come in the past seven days.

“That is certainly a cause for concern, not just for our team but for our community and what it means for us as backcountry users in what’s happening out there,” Hansen said.

Hansen attributes the extra incidents this season to a combination of a dangerous snowpack and an added number of backcountry users urged on by the pandemic.

Search and Rescue officials said its staff is up to the challenge of coping with the extra heavy load, but urge backcountry users to add in a wider margin of safety.

“We appreciate how much recreating in the backcountry means to locals and visitors alike,” said Teton County Search and Rescue chief advisor Cody Lockhart. “This is why our team trains all year long, and the volunteers have never been more prepared. But the seriousness of these frequent accidents does take a toll. Given the recent influx of incidents, we want to remind everyone to build in extra margins of safety while recreating in the backcountry.”

The Teton County Search and Rescue is a crew of 36, 34 of whom are volunteers. About 15 of the crew are trained to work short-haul rescues with a helicopter.

“This is an incredible group of people,” Hansen said. “They are unified in their efforts and they all believe in the mission. The quality of the team speaks to the leadership. That matters when you’re in a really edgy time like this.”

Hansen said the search and rescue crew had an uneasy feeling about the coming winter season this past fall when backcountry stores were selling out of backcountry gear. Oddly, though, many of the recent deaths and injury calls have been for more experienced backcountry users.

“There was a lot of talk about having to worry about the beginners,” Hansen said. “But we have to be aware that people who have been doing this for a long time have been getting into trouble. Most of the accidents we’ve seen this year are with people who are veterans, they’ve been doing it a long time.”

As an example, Hansen pointed to the avalanche on Monday that claimed the life of a snowboarder riding down “very advanced terrain” on the peak 25 Short in Grand Teton National Park.

“We all need to be a little more careful, and not let the pandemic cloud our judgment,” he said. “Know how to use your gear, get an avalanche education, and be patient. I think a lot of people are heeding those words. But accidents happen, and it’s unfortunate.”