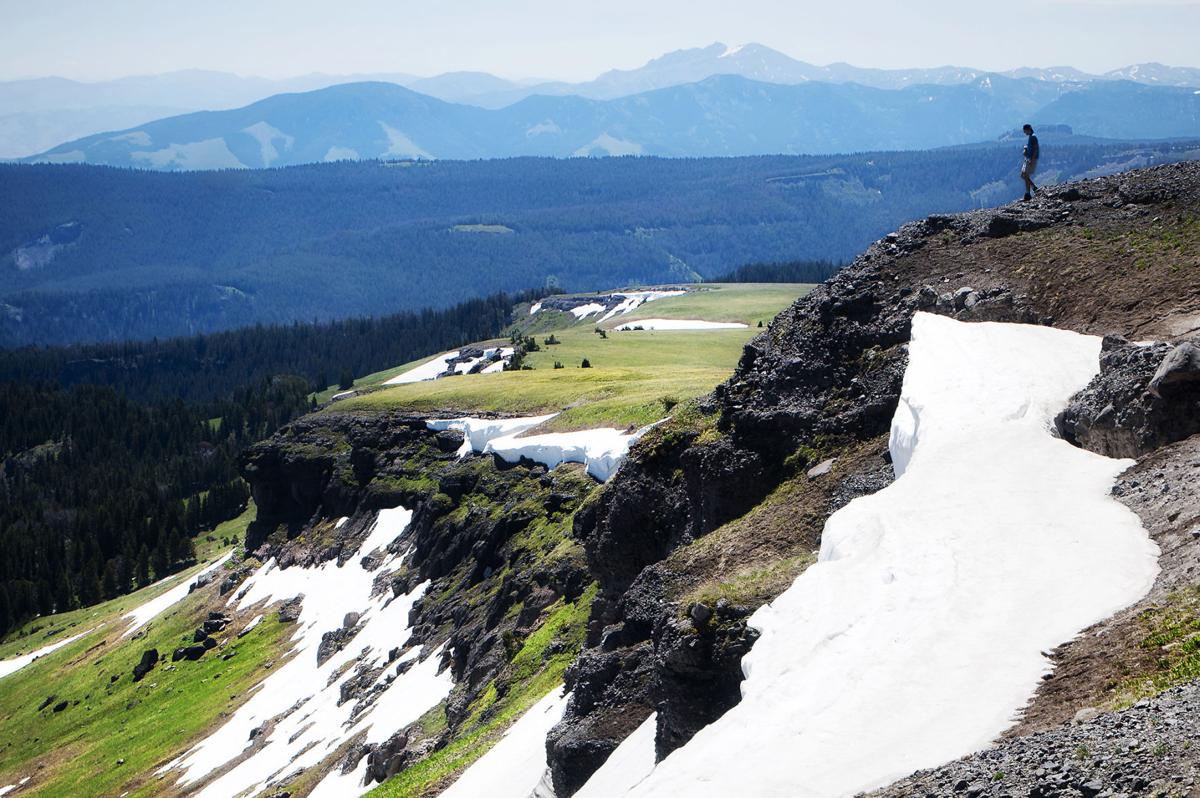 A hiker walks along the crest of the Gallatin Mountain Range at Windy Pass near Big Sky in this Chronicle file photo. Conservation advocates say a soon-to-expire conservation fund is vital to unlocking access to public lands. 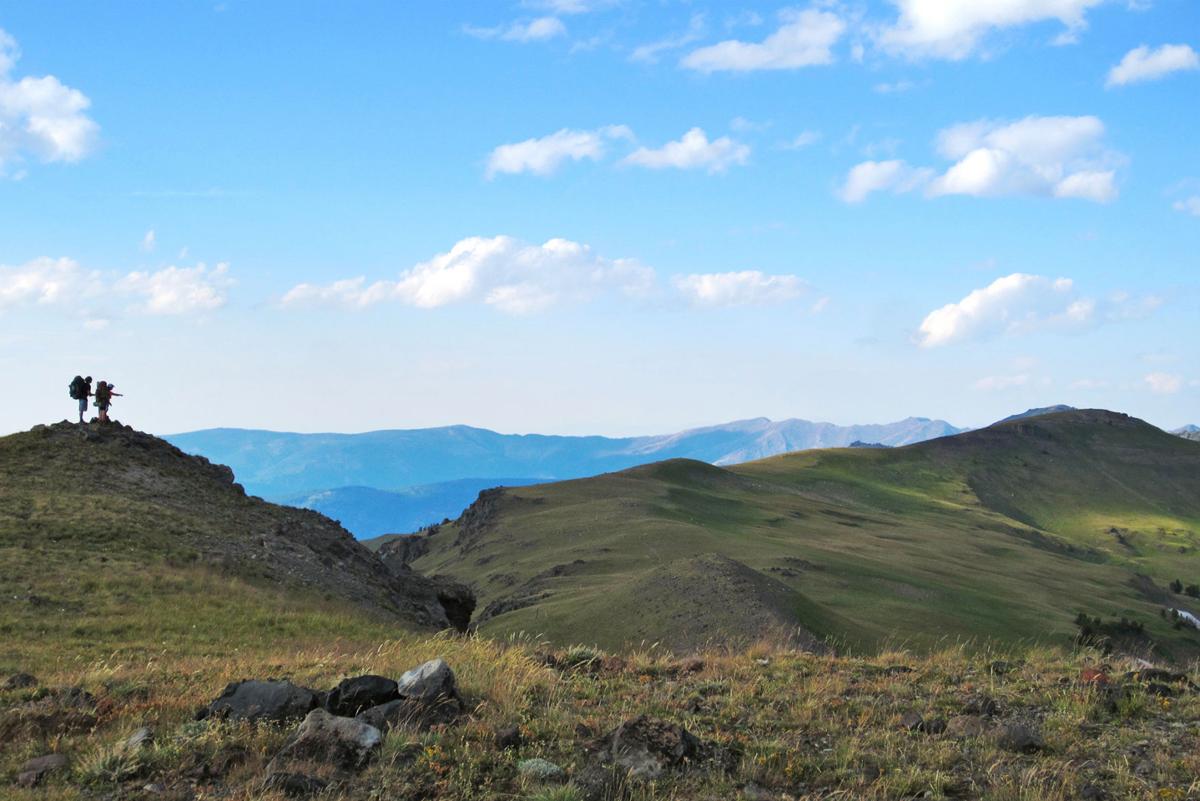 A hiker walks along the crest of the Gallatin Mountain Range at Windy Pass near Big Sky in this Chronicle file photo. Conservation advocates say a soon-to-expire conservation fund is vital to unlocking access to public lands.

BOZEMAN, Mont. — There are millions of acres of landlocked public land in the western U.S., and conservation advocates say a soon-to-expire conservation fund is vital to unlocking access to them.

A new report produced by the Theodore Roosevelt Conservation Partnership and onX Maps says a total of 9.52 million acres of federal public land across 13 western states are surrounded by private lands and inaccessible to the public. In Montana, an estimated 1.52 million public acres are unreachable, a total surpassed in the report only by Wyoming and Nevada.

Joel Webster, Western lands director for TRCP, said any hope of gaining public access to some of those lands relies on the Land and Water Conservation Fund, a pot of federal money set to expire on Sept. 30.

“This is the tool to address this issue,” Webster said. “If this program is not reauthorized, we’ve got a problem without a solution.”

Webster presented the report on Monday at the TRCP Western Media Summit, a three-day gathering of writers, scientists, conservation advocates and state government officials from around the country. The event began Sunday with a dinner and continued Monday with sessions on chronic wasting disease and public access.

The report on landlocked public land compiled road and landownership data to try to catalog truly inaccessible public lands across the West, meaning they can’t legally be reached by road, on foot or by water. It found that most of the landlocked parcels are managed by the Bureau of Land Management — including 1.4 million of Montana’s 1.52 million acres.

Buying private lands adjacent to public ground and making them public is one way to provide access. Webster said LWCF has been a vital source of money for those projects and has had a renewed focus on enhancing public access in recent years.

The fund, created in 1965, is filled by offshore drilling royalties. The money goes to conservation and parks projects all over the country. It has been used to build city parks in Bozeman and to secure access to public land in the surrounding area.

It has also been instrumental in deals orchestrated by land trusts. Kristin Kolavik, a senior project manager at The Trust for Public Land, said each of the seven projects she is working on now involve LWCF.

“It’s absolutely vital to what we do,” Kovalik said.

The fund has faced the threat of expiration before, most recently in 2015 when it went dormant for more than two months before being renewed.

All three members of Montana’s congressional delegation support making it permanent. At the media summit’s opening dinner on Sunday, U.S. Sen. Steve Daines, R-Montana, said LWCF should be funded at its maximum level of $900 million, a level it has reached only once before.

“That’s where it needs to be,” Daines said.

Those who argue against its renewal or advocate for the money to be diverted elsewhere say it’s too often used to acquire new lands and that the money would be better used on things like maintenance projects on existing federal lands. Among the advocates of that idea are the Property and Environment Research Center, a Bozeman think tank that advocates what it calls “free market environmentalism.”

Brian Yablonski, executive director of PERC, said Monday that the access portion of LWCF is important but creates problems when it’s used to buy up large pieces of private land that federal agencies don’t have the resources to manage.

“We think conservation at its core is about taking care of what you already own,” Yablonski said.

That’s a non-starter for many conservation advocates who worry about funds being diverted away from projects that enhance public access. Webster also said land purchases that enhance access aren’t always large, and that buying just a few acres can often provide a route to previously landlocked parcels.

“If this program is not reauthorized, this stuff is just not going to happen,” Webster said.