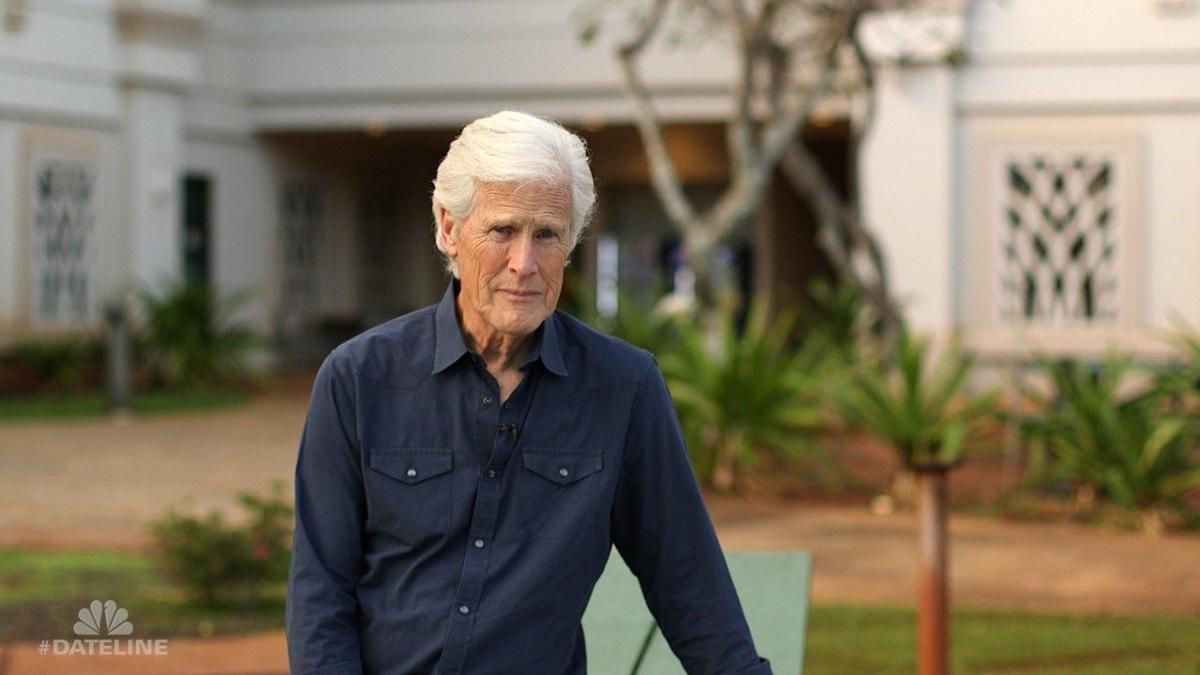 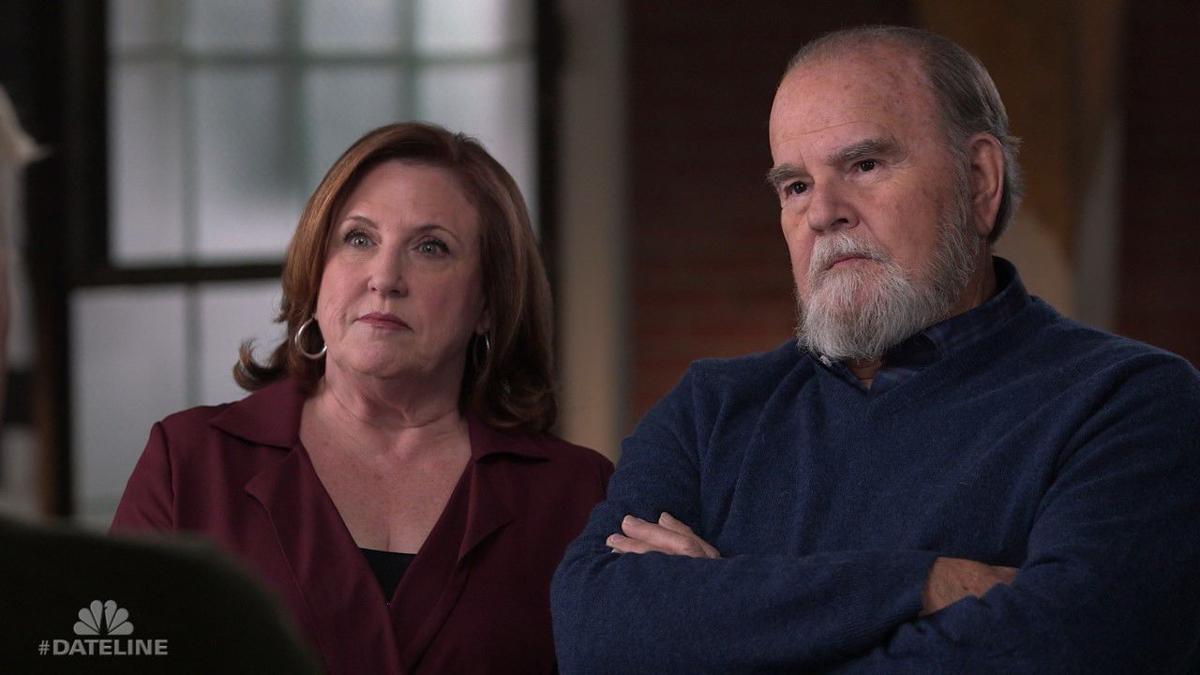 Kay and Larry Woodcock, grandparents of J.J. Vallow, sat down for an interview with Dateline correspondent Keith Morrison.

Kay and Larry Woodcock, grandparents of J.J. Vallow, sat down for an interview with Dateline correspondent Keith Morrison.

Ever since news of the disappearance of Tylee Ryan and J.J. Vallow got out, the national spotlight has been focused squarely on Rexburg. From “Good Morning America” to “The Dr. Oz Show,” the faces of the missing Rexburg children have been appearing on television sets across the country.

“Dateline NBC,” the network’s long-running true crime show, is the latest to tackle the strange eastern Idaho case. While most TV coverage has been limited to smaller segments, this two-hour special is set to be the most in-depth broadcast on the story yet.

The Dateline special will air tonight at 7 p.m. in Idaho. Its title, “Where Are the Children?” is in reference to the question that police, media and the public can’t stop asking as the children’s mother and stepfather, Lori Vallow and Chad Daybell, continue to spend their days at resorts on the Hawaiian island of Kauai.

Keith Morrison will be the correspondent on this episode. It will feature footage of Daybell and Vallow days after being questioned by police, interviews with friends of the couple, a sit-down with J.J.’s grandparents, and a look at Vallow’s Rexburg storage unit.

In one released clip, Vallow’s friend says Lori has been telling people that “she’s waiting for (media hype) to die down.”

Morrison flew to Hawaii where his team tracked down the couple. In another clip, Dateline reporters can be seen walking alongside the couple in Kauai asking them, “Where are your kids?”

Lori can be heard responding, “Leave us alone. No comment.”

“We have (been) following several elements of this story in Idaho, we’ve visited several times and will certainly be back. It’s clearly a continuing story,” Morrison said.

Morrison noted that this isn’t the first time he has been to eastern Idaho for a Dateline episode. It’s not even the first time in the last year. In July 2019, Morrison visited Idaho Falls while working on an episode related to the murder of Angie Dodge.

“We’ve done several stories in Idaho. Most recently — before this story of missing children — the remarkable story of Carol Dodge and her determination to solve her daughter’s murder and free the falsely accused Chris Tapp,” Morrison said.

A full trailer for Friday’s episode can be watched here.

Tammy Daybell was dancing in her parents’ living room in early October. The librarian seemed in good spirits and good health, according to her…