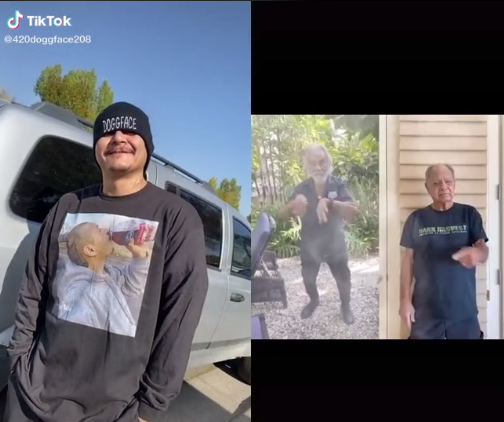 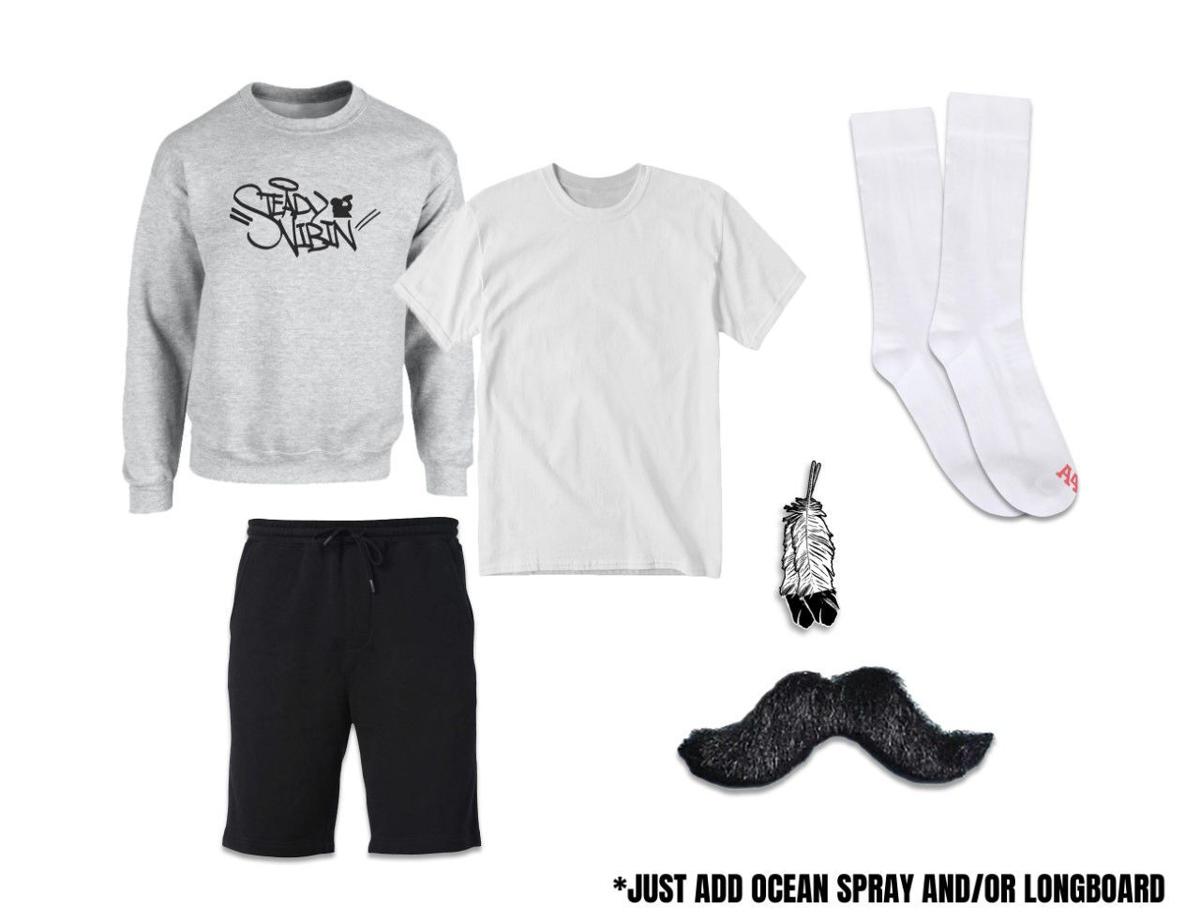 The Idaho Falls-native became famous for his recent TikTok in which he sips cranberry juice and lip-syncs to Fleetwood Mac’s “Dreams.”

Apodaca later revealed his car had broken down on the way to his job at a potato factory that morning. Not wanting to be late, he grabbed his skateboard and Ocean Spray from the backseat to skate the rest of the way to work.

In a time when people have become all too familiar with seemingly spontaneous actions turning out to be calculated marketing tactics, Apodaca’s video proves nothing beats an authentic moment.

The video has since been watched more than 100 million times across all platforms and skyrocketed the 1977 "Dreams" to No. 1 on iTunes. Tribute videos have been viewed more than half a billion times, according to NPR.

The Post Register takes a look at the latest news on Apodaca:

Stevie Nicks has entered the chat

While Fleetwood Mac co-founder Mick Fleetwood has both recreated the video and surprised Apodaca during an interview, bandmember Nicks remained silent until Wednesday morning. Which wasn't surprising: the singer has been described as a “technophobe.” Nicks reported not owning a cellphone or computer until as late as 2009. However, she appears to have created a TikTok account just to post her own Apodaca tribute video. Of course, that doesn’t mean she’s not keeping things old-school. Instead of a skateboard, Nicks donned a pair of roller skates.

The Los Angeles Lakers won their 17th NBA championship title on Sunday night. Apodaca took to streets on his skateboard once again to celebrate. In the video, Apodaca wears a No. 8 Kobe Bryant Lakers jersey and sips champagne while lip-syncing to Queen’s “We Are The Champions.”

The video has been viewed 5.6 million times.

A look back through Apodaca’s social media history reveals him to be a longtime fan of comedic duo Cheech Marin and Tommy Chong. The admiration now appears to be mutual. Apodaca made a duet TikTok video with the pair and he will even be a character in their game app "Cheech and Chong Bud Farm."

Yes, Shakira has also joined in the fun.

On Wednesday, the TikTok star was seen with a camera crew at the KJ’s Superstore on 1300 W Broadway St. It was later revealed that he was filming his first commercial. The commercial promoted KJ's Superstore's “Thirsty Thursdays” $0.79 soda deal.

For those looking for some Doggface vibes this October, they can now do so by dressing like him. Apodaca released a Doggface Halloween costume in his online merch store on Tuesday. The costume comes complete with a fake mustache and a temporary feather tattoo.

Nathan Apodaca, 37, sat in his RV trailer in Idaho Falls on Sunday morning. A dog with a dyed-pink moptop hopped around his feet. A sewing mac…