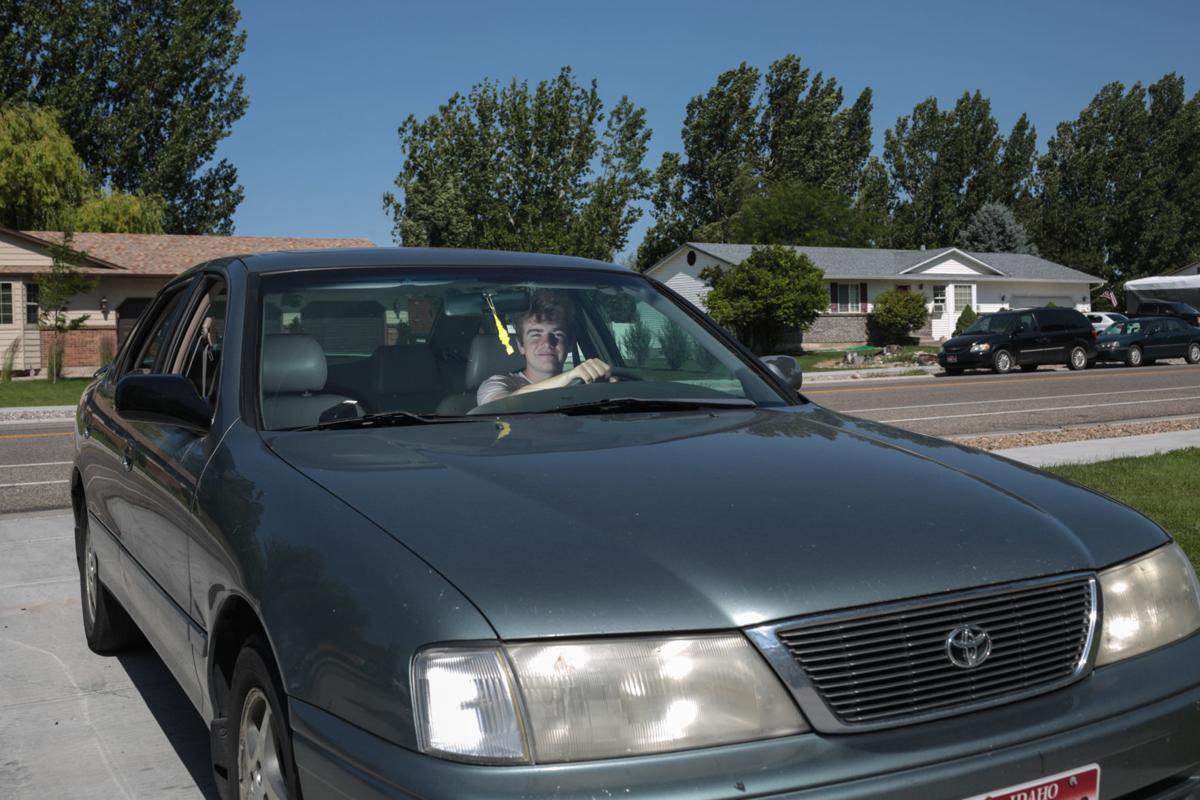 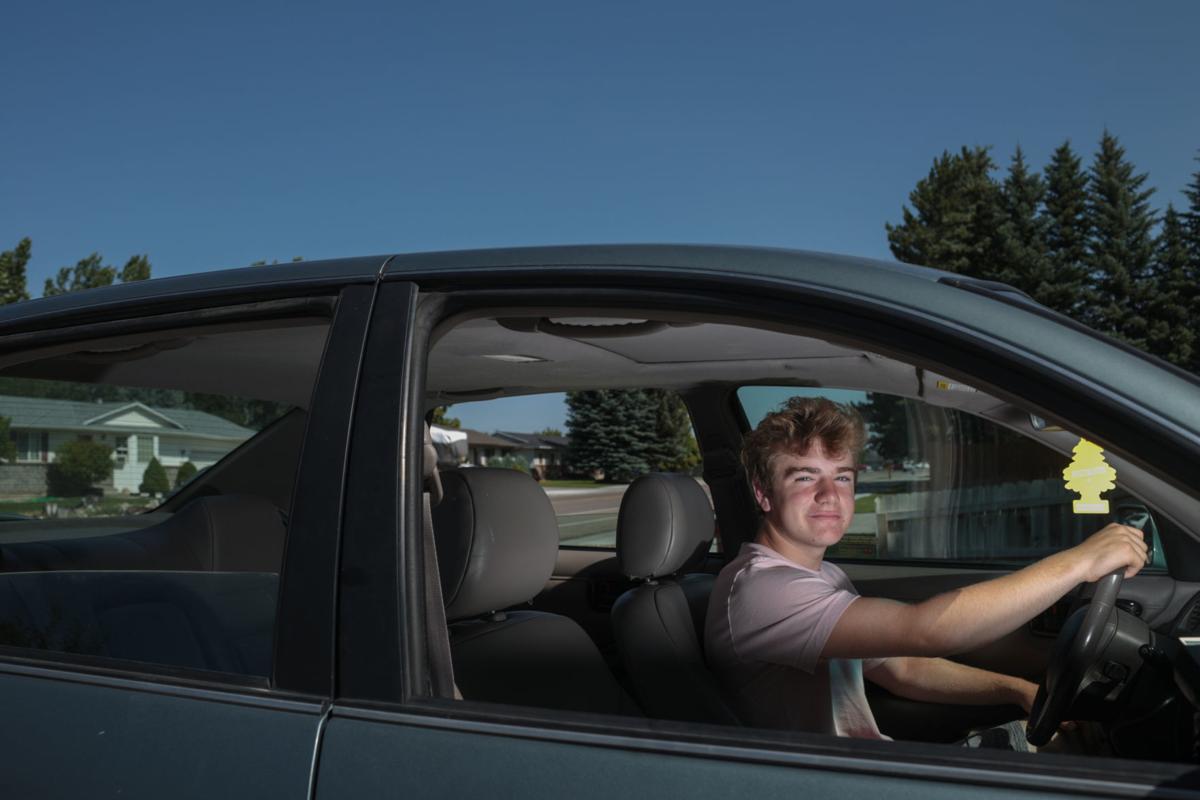 Cole Fryar received his learner’s permit late last week. The 14-year-old was moving from Ammon to Shelley this summer and wanted to make sure he was able to start driving before he attends Shelley High School.

Like his three other siblings before him, he learned to drive by attending BW Driving School over the summer. But his experience with the school had some significant differences this year. His lessons weren’t taught in person, and no other students were in the car during his driving time.

BW Driving School, like many other driver’s education programs in eastern Idaho and across the country, has had to change gears to adapt to the coronavirus. The majority of lessons moved online while the practical on-road lessons were on pause from the beginning of the shutdown until the end of May, when Phase 3 of Idaho’s reopening made it easier for students to hit the road.

“I think the lessons were the same. They showed us the same slides. But the connections with the other students and the instructor is something you can’t get on Zoom,” Cole said.

Cole said the content of the lessons wasn’t a challenge but that it was tougher for him to focus during the online instruction. His teacher, Andy Weller, saw a similar pattern with many of the other students in the class. He had not lowered standards for awarding a permit to first-time drivers and said that it was tougher to keep everyone engaged.

“You have more control in the classroom. You watch for students getting distracted if they’re tired, and we can take a break for a few minutes. I can’t see everybody all the time online,” Weller said.

Jeremy Green teaches driver’s ed to students at Rigby High School. During the school year, classes would take about six weeks, with half the days spent covering material in the classroom and the other half on driving, but the summer classes were condensed into three weeks. The shift to online lessons worked for some of the students during that more intense focus, though others chose to drop out or retake the class once things began to reopen.

“Some of the students need the one-on-one instruction more than other students. I’m spending this summer continuing to catch up on those kids,” Green said.

Green said the lessons were largely back to normal by the beginning of July. He sanitized the car in between each driving lesson and kept the windows open while driving to help the air circulate. Students were given the option to wear a mask or not, which Green said that most outed out of.

Julie Minzghor started her driving lessons with A Plus Driving School right after Idaho entered Phase 3. As the local schools that usually hosted the classes remained closed, her lessons were taught in-person at a farmhouse owned by her instructor’s family. The timeline of the lessons was condensed into less than two weeks with frequent stops for hand sanitizer and cleaning.

“It seemed out of the ordinary for the first few days but it wasn’t a problem. It doesn’t take that much time to go the extra mile of being safe,” Minzghor said.

The precautions in place at BW Driving School have been similar over the last month. The majority of students drive with Weller on an individual basis, although he has made exceptions for students who aren’t comfortable with that or siblings that want to learn together. When one student began sneezing in the middle of a lesson, Weller asked him to pull over to sanitize his hands and the steering wheel.

The online schedule has also kept Weller working around the clock this summer. Students reach out to him at all hours for help with the questions they’re stuck on during online tests, and he tries to help them out as much as he can.

“We try to accommodate their schedules as best as we can, and most of them are really understanding about it,” Weller said.