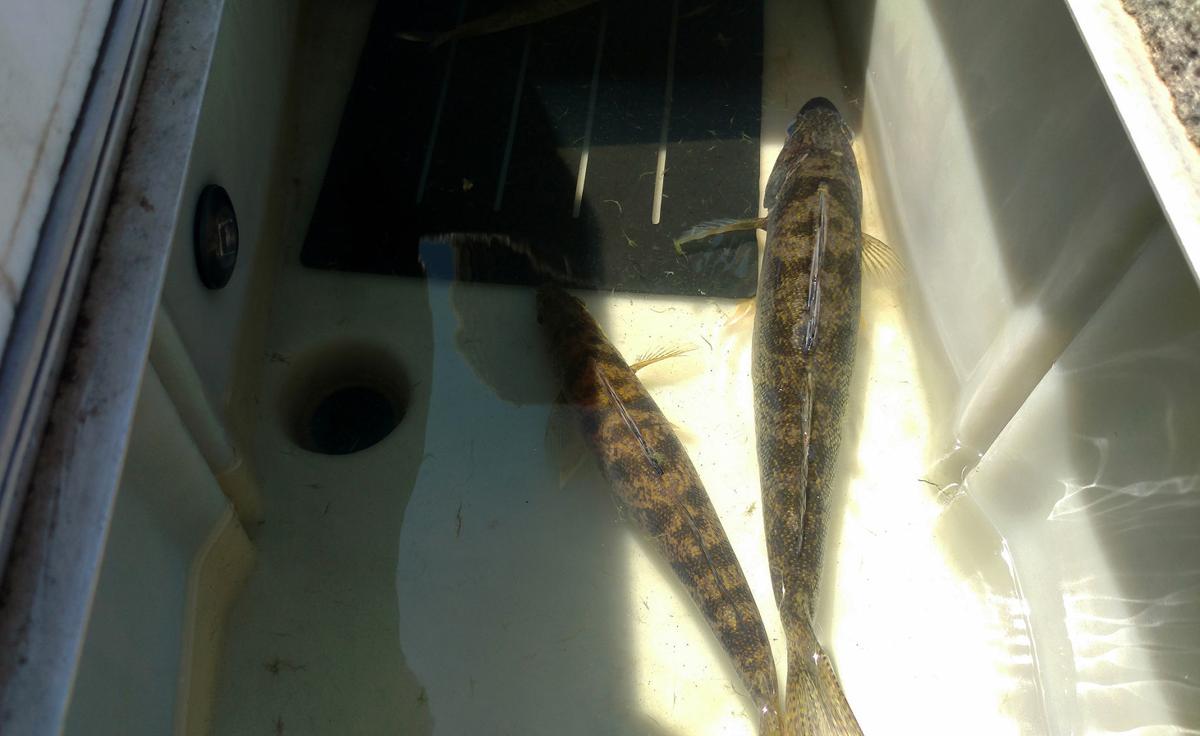 Walleye are seen in a boat livewell at Salmon Falls Creek Reservoir, in the Magic Valley area. 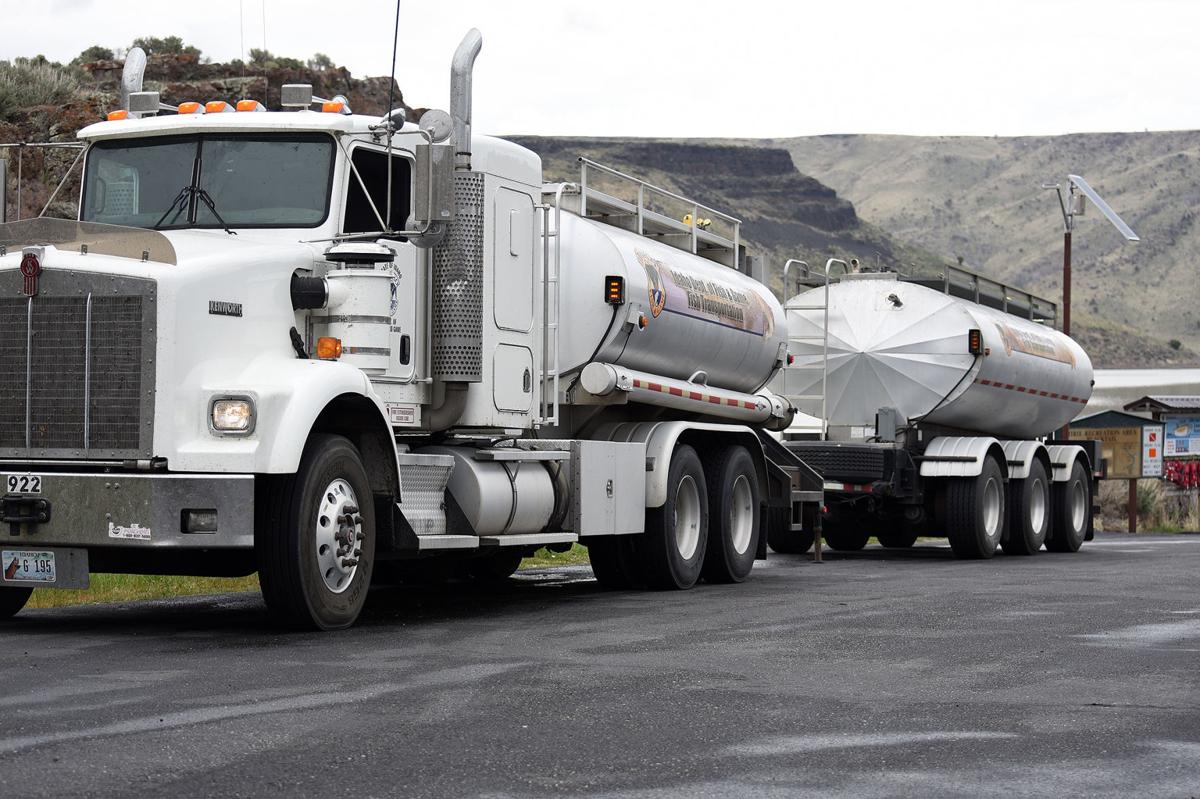 An Idaho Fish and Game truck hauls 319,000 kokanee fingerlings to be stocked in Ririe Reservoir during May 2019.

Walleye are seen in a boat livewell at Salmon Falls Creek Reservoir, in the Magic Valley area.

An Idaho Fish and Game truck hauls 319,000 kokanee fingerlings to be stocked in Ririe Reservoir during May 2019.

An eastern Idaho angler casts out into a local trout pond hoping to catch a fish for dinner. The rod bends and the angler reels in a smallmouth bass.

Another angler casts into the Ririe Reservoir hoping for a kokanee or large trout. The rod bends and the fight is on. When fish is landed, it has dark marks across it’s back. That’s no trout, it’s a walleye.

According to regional fisheries biologists, illegally introduced fish have found their way into some eastern Idaho waters by what they call “bucket biologists.” Most often an angler has a favorite fish that’s not found in their nearby lake or reservoir, so they catch some in one place and transport them live and dump them in another place.

Not only is it illegal, but sometimes it can have catastrophic results.

“The cost can be pretty significant not only to us and what we’re spending to maintain these fisheries, but it can cost anglers who use these resources, because they no longer have the opportunity to fish for some of these desired species that we stock, like kokanee or rainbow trout,” John Heckel, a fisheries biologist for the Idaho Department of Fish and Game’s Upper Snake River region.

Fisheries biologist Carson Watkins in the Southeast Region said Fish and Game manages each body of water for specific goals. Two examples are Treasureton Reservoir near Preston and Blackfoot Reservoir. Both have been targeted by bucket biologists dumping smallmouth bass into waters managed for trout.

“Treasureton is a quality trout fishery with special rules in place that help it to grow big trout,” Watkins said. “It attracts a lot of angler effort because of the big trout. … Having bass in that system can and does compromise that management direction.”

He said illegally introduced bass in the reservoir were finally removed when the water was drawn down to repair the dam and Fish and Game killed all the fish and started over.

Predatory bass in Blackfoot Reservoir pose a threat to the native Yellowstone cutthroat trout. Watkins said so far, Fish and Game is monitoring the situation and learning about how bass interact with trout in case the intruder becomes a serious threat.

City ponds, such as Becker Pond in Idaho Falls, Jim Moore Pond in Roberts and Bannock Reservoir in Pocatello have been hit by a different kind of illegal fish transfer: Pets.

Home aquarium owners have dumped their pet goldfish into the ponds, perhaps because they wanted to get rid of them and thought maybe this would give them a chance for a new life. Most aquarium fish die in Idaho’s cold waters, but a few find warmer springs and somehow survive. Angel fish and guppies have been reported living in some of Idaho’s many warm springs.

“We’ve found half-pound gold fish in some of our ponds,” Watkins said. “That’s a big goldfish.”

Heckle said the illegal introduction of live fish into Idaho waters hurts the fishery. Each year, Fish and Game stocks 300,000 kokanee fingerlings into Ririe Reservoir. But it’s believed that predatory walleye gobble many of them up.

“The fish that we sampled were growing very rapidly and large,” Heckle said of walleye. “We have seen a decline in the kokanee population in Ririe, however, we haven’t been able to directly correlate it to the walleye. But the walleye are certainly (feeding) on the kokanee in the reservoir.”

He said Fish and Game has changed the docking location for dumping kokanee fingerlings to keep them away from known walleye hangouts.

“Restoration efforts could potentially total in the hundreds of thousands of dollars,” Fish and Game said in a recent news release.

Watkins said Fish and Game spends about $1 million a year on its operation to gillnet lake trout that found its way into Lake Ponderay from illegal introductions in Montana. The lake trout crashed a once productive kokanee and trout population. Trout and kokanee have made a comeback after Fish and Game hired the same lake trout killers used to battle the fish in Yellowstone Lake in Yellowstone National Park.

There are provisions for transporting live fish for private Idaho ponds. Two permits are required. A person needs a private pond permit and a live fish transport permit. In Idaho, private pond owners are allowed to stock bass, bluegill, catfish and/or crappie.