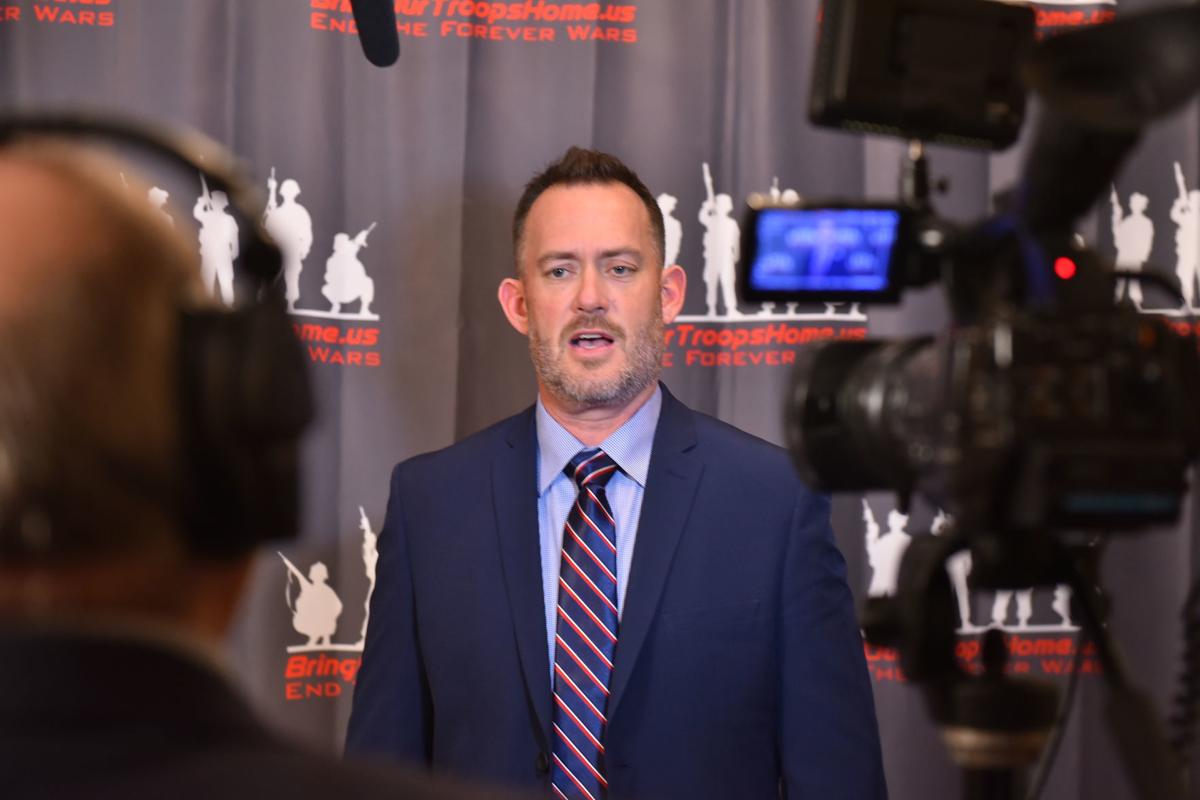 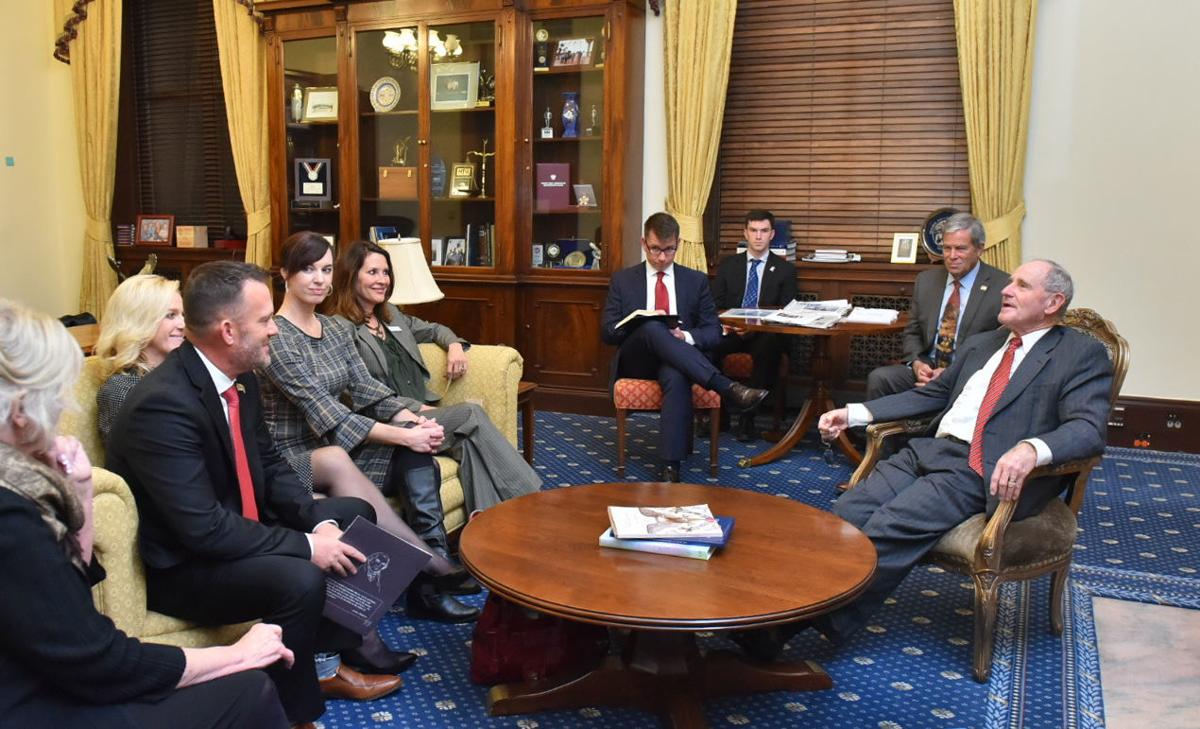 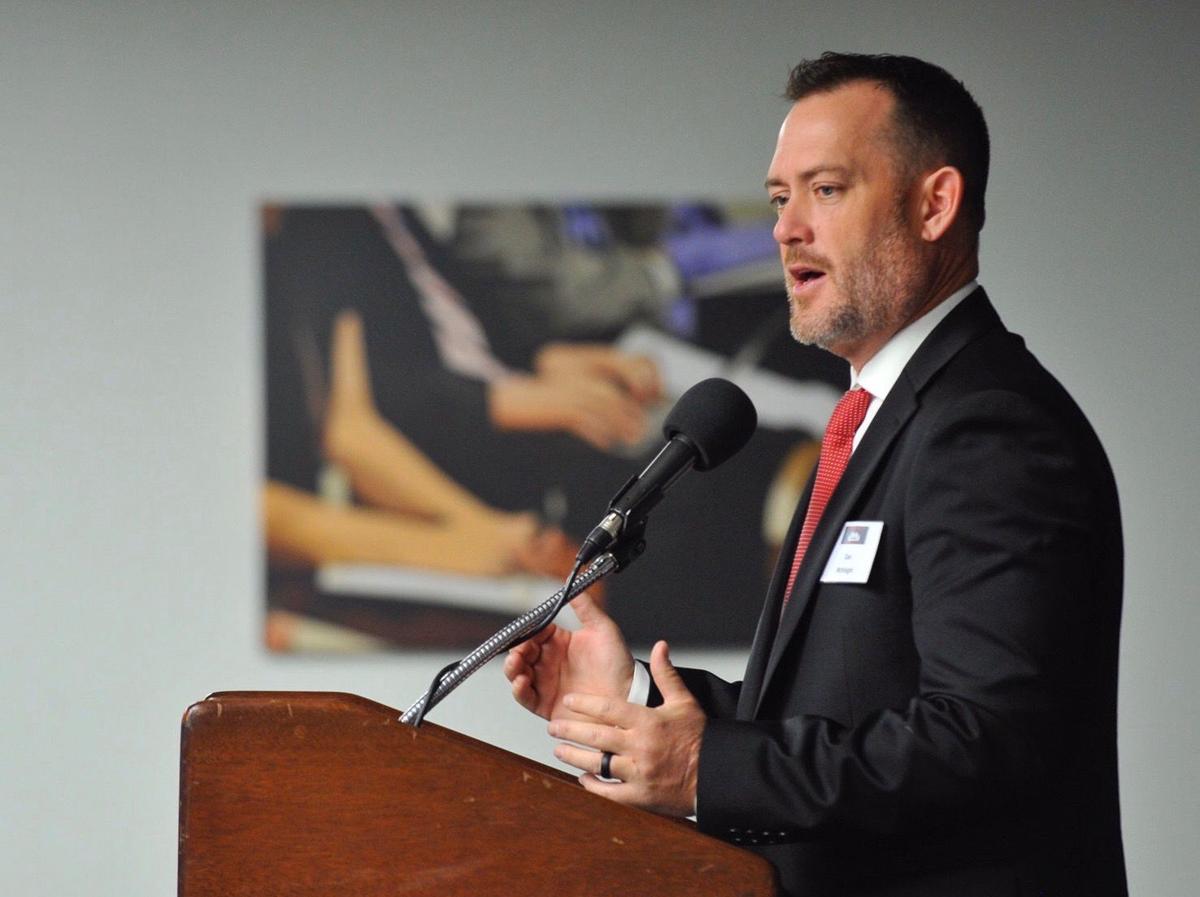 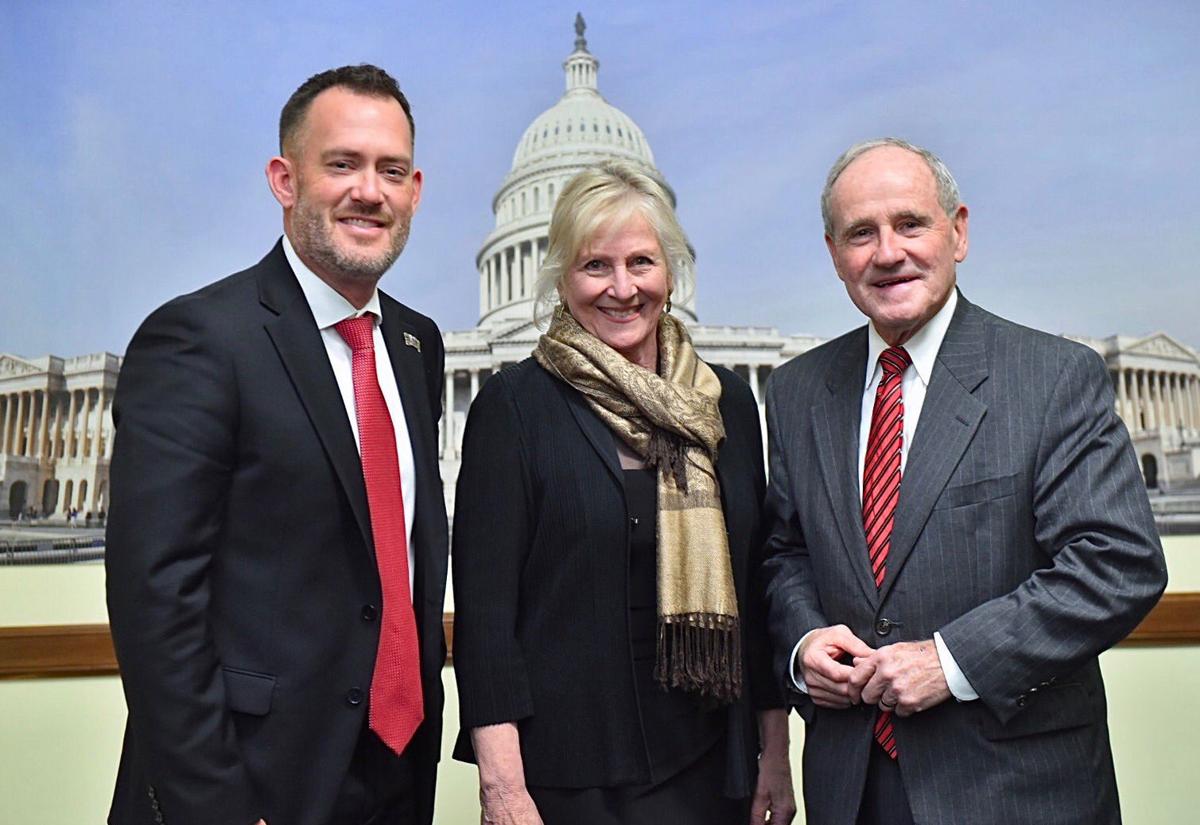 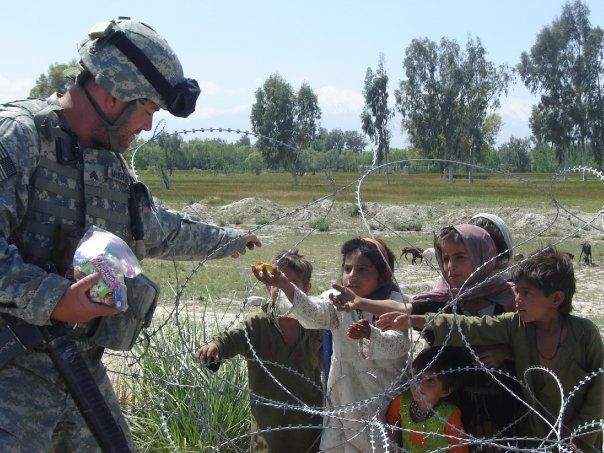 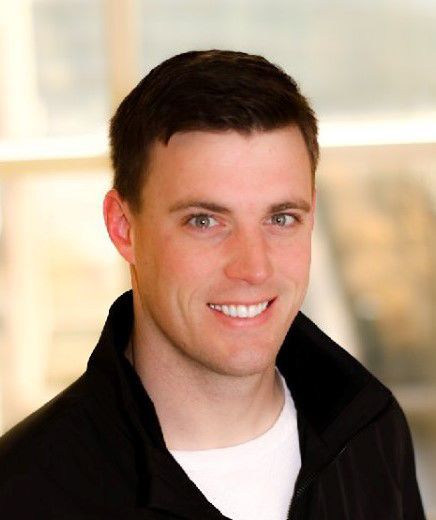 For Dan McKnight, reading the Afghanistan Papers reporting published by the Washington Post in early December brought one word to mind: vindication.

The reports of misuse of public resources throughout the Afghanistan War and efforts to mislead the American public about the war matched what McKnight and his fellow veterans had seen during their tours in the country.

“We’ve all known it’s been going on, and it’s a relief to see it in print,” McKnight said.

The Post Register interviewed local veterans of the Afghanistan War in October to ask their perspective on the conflict 18 years after it began. Several of those interviewed said they had wondered why the United States military was still in the country and questioned whether anything was achieved by their tours. Others said they saw taxpayer money wasted on projects that were unsustainable or on resources that the Afghan people did not want.

The Afghanistan War is now in its third decade and under the direction of its third presidential administration. Seven men have served as secretary of defense since the war’s start. Aside from its human toll, the war has consumed nearly $1 trillion in U.S. spending.

The Washington Post articles noted that although the U.S. government has not carried out a comprehensive accounting of the war’s costs, they are “staggering.”

“Since 2001, the Defense Department, State Department and U.S. Agency for International Development have spent or appropriated between $934 billion and $978 billion, according to an inflation-adjusted estimate calculated by Neta Crawford, a political science professor and co-director of the Costs of War Project at Brown University,” the articles said.

“Those figures do not include money spent by other agencies such as the CIA and the Department of Veterans Affairs, which is responsible for medical care for wounded veterans.”

As of Jan. 13, Department of Defense estimated that nearly 2,400 U.S. troops have been killed since the start of what is now America’s longest-running war. The Associated Press reported last week that 2019 was the deadliest for U.S. service members since 2014, with 23 American troops killed. Among those killed in the war last year was U.S. Army Sgt. 1st Class Dustin B. Ard, 31, who died Aug. 29 from wounds sustained during combat operations in Zabul Province, Afghanistan. Ard spent the first several years of his life in Ammon before moving to the Boise area.

The Afghanistan Papers articles contained several incidents of ill-advised projects in the region: efforts to restore a hydroelectric power generator, even though none of the locals had the skills, knowledge or equipment to maintain it on their own. Schools were built in communities that lacked the jobs for the new generation of Afghans to put their education toward making a living.

The report didn’t surprise Afghanistan War veterans, but it did reinforce what many of them have said for years: That there is little to achieve by staying in the country.

McKnight, a Meridian native who served in Afghanistan in 2006 as a member of the Idaho National Guard, has been invited by U.S. Sen. Rand Paul of Kentucky to speak to the United States Congress next month about his experiences.

McKnight has been an outspoken advocate for ending the war, telling the Post Register the war should have ended when Osama bin Laden was killed in 2011. He plans to tell Congress his stance and answer their questions about his experience.

Joining him will be Nampa native Ben Adams, who had two tours in Afghanistan between 2010 and 2012 as a Marine. Adams has published columns calling for an end to the war, including in the Rexburg Standard Journal.

“We are not at war with any competitive rivals there, and instead have been fighting a tribal faction war for someone else,” Adams wrote, referring to the conflict between the Afghanistan government and the Taliban. “We do not owe any more American blood on the altar of someone else’s forever war.”

Both McKnight and Adams have seen parts of Afghanistan they were told to protect with their lives fall under Taliban control, leaving them wondering what their time overseas had been for.

The Washington Post report detailed incidents in which the United States ignored corruption and abuse of power by allies who supported the campaign against the Taliban and Al-Qaida.

Adams was reminded of a police chief in the Helmand Province in southern Afghanistan. The United States knew the man had sexually abused children, but tolerated him because he was willing to work with U.S. Forces.

McKnight recalled the corrupting effect money brought by the United States had on the far less wealthy Afghanistan. According to the Afghanistan Papers, the flood of so much money led to bribery and fraud becoming the norm.

The Afghanistan Papers also echoed statements local veterans made to the Post Register. Phillip Smith, who served in Afghanistan in 2012, was deployed Bagram Air Base, the largest U.S. military base in Afghanistan. He recalled the “hearts and minds” strategy used at the time and how ineffective it was at winning the trust of Afghans.

James Kroenke, of Boise, served with McKnight in 2006. He said the Afghani people were often reluctant to use facilities built by foreigners, despite billions of dollars invested by the United States into developing infrastructure in Afghanistan.

For McKnight and Adams, the similarities between their own experiences and the Washington Post’s reporting on the Afghanistan Papers showed how common their understanding of the war was. Both are advocating for the Defend the Guard Act, a law proposed in several states that would require a formal declaration of war before a state’s National Guard can be deployed overseas.

Adams said he hopes lawmakers hearing from veterans will help members of Congress understand the sense of waste he felt seeing resources and lives misused overseas.

“I think they need to take their constitutional responsibilities as seriously as I did,” Adams said.

McKnight and Adams are scheduled to speak to Congress on Feb. 12 and 13, at Paul’s invitation.

For Afghanistan War veterans, 18 years of war is more than enough