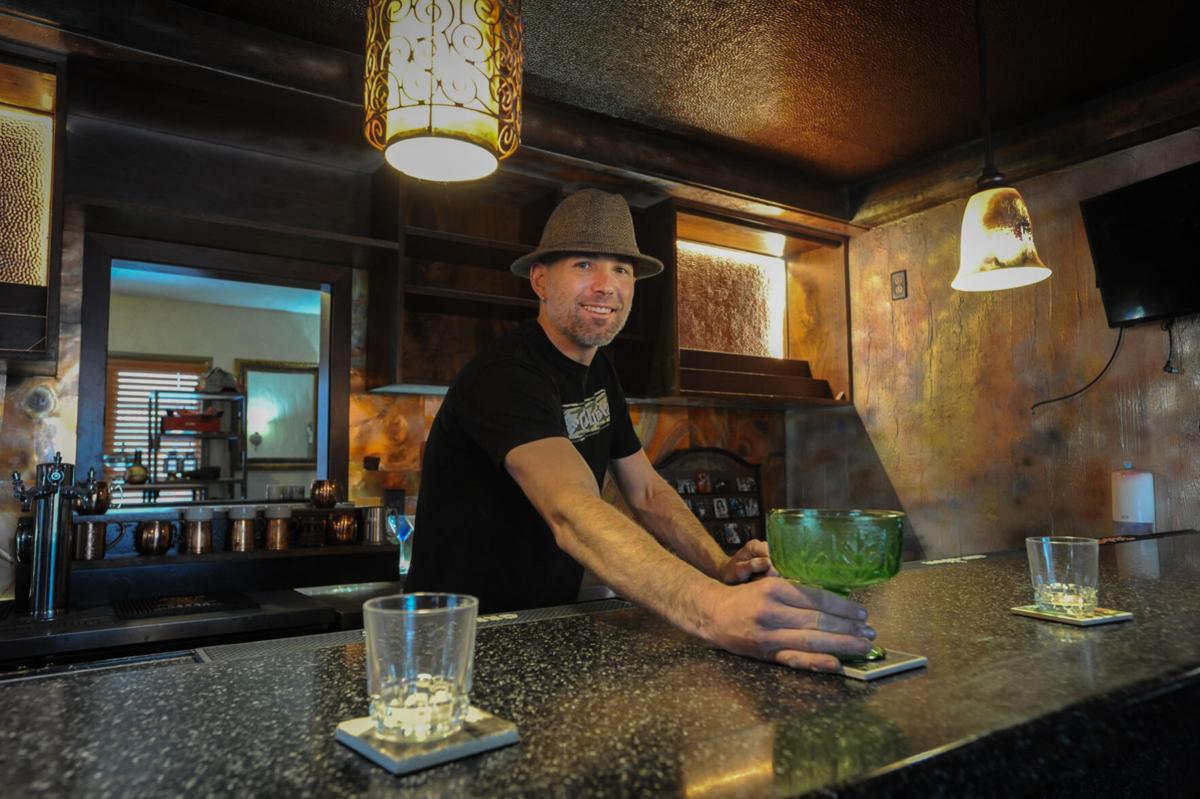 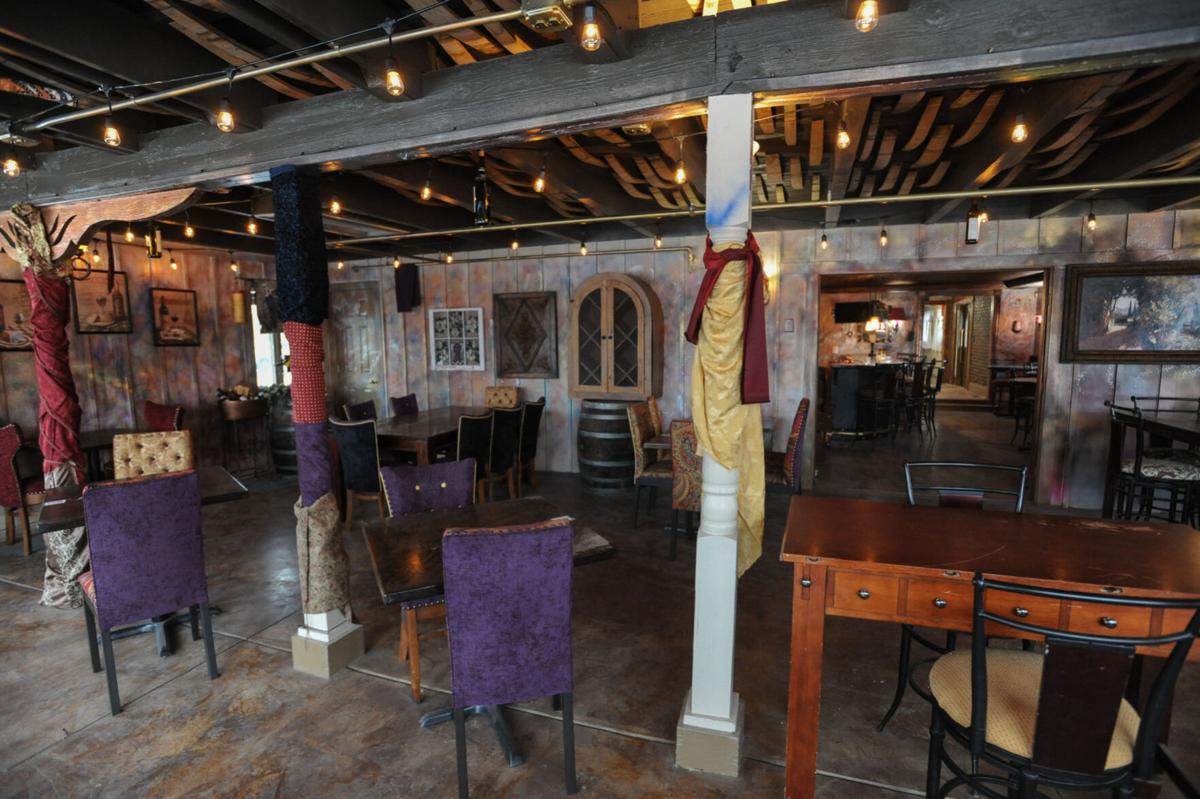 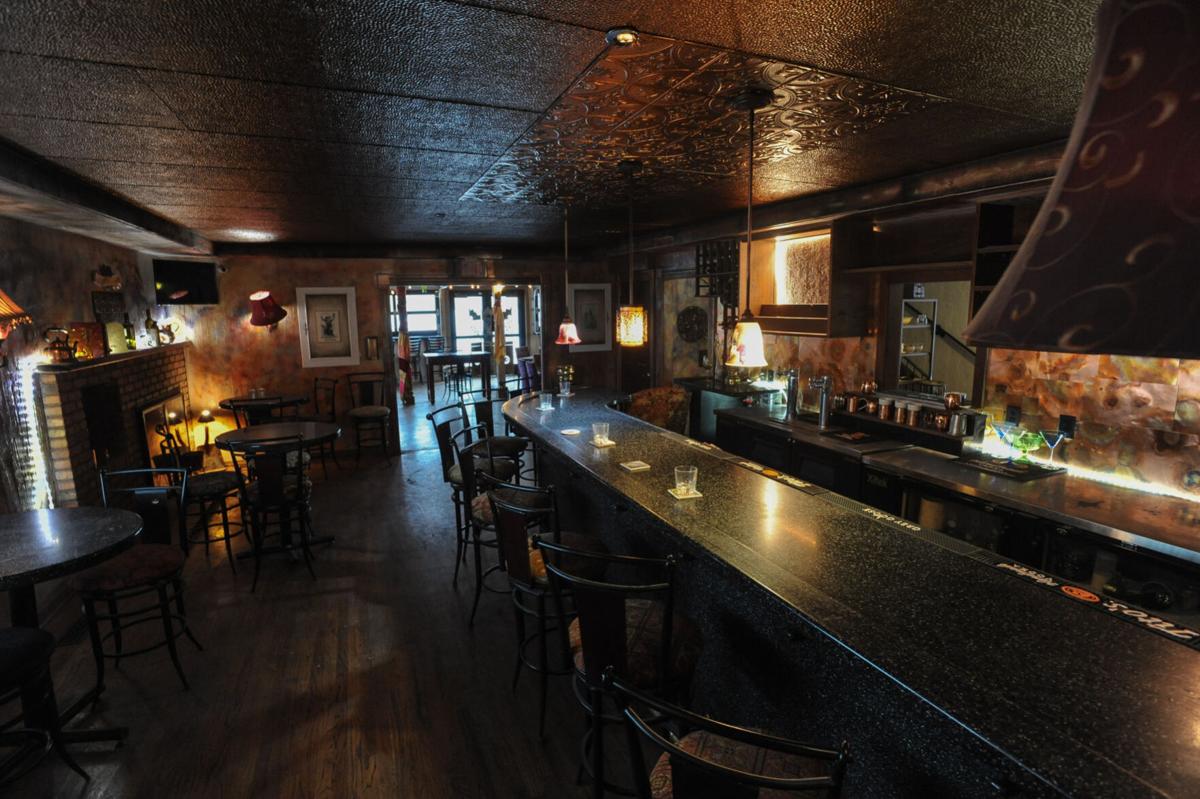 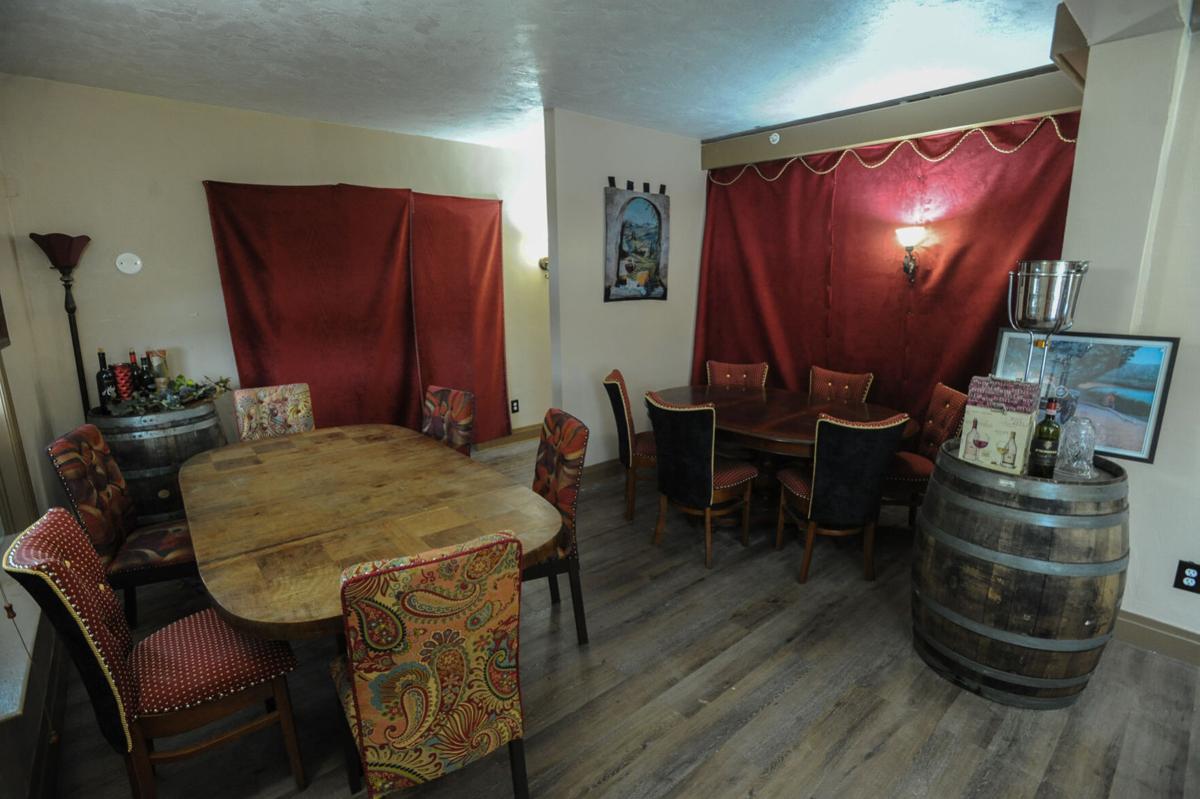 Josh Swain owns five restaurants, including the local Abracadabra’s. He had no intention of buying another. So what made him purchase the former Cellar restaurant two months ago?

“Insanity. I don’t know what else to tell you about that,” Swain said.

He has spent the last seven weeks completely remodeling the place. It will reopen next week as Cast Iron on 17th.

Swain has always had a soft spot for the building on 3520 East 17th Street in Ammon. He’s watched it change owners and names over the years.

In February, the restaurant opened as a Mediterranean eatery called the Rustic Vine. Opening just before the coronavirus pandemic, it ended up closing earlier this year. When Swain saw it had gone up for sale, he couldn’t resist.

Cast Iron on 17th is going to have a new spin on French cuisine with a small, rotating menu. Swain is most excited for diners to try some of their unique meat items, such as rock salt prime rib and Kobe beef.

“I don’t say that we’re a French restaurant. But the French people, with their cuisine, they make everything from scratch. They make fresh food. So we’re going back to that old style of cooking, but reinventing it,” Swain said.

The interior design is what Swain calls “eclectic.” He hired a local upholsterer to put a different fabric on every chair. Many items, such as the dishware, are unique items that Swain spent time hunting for.

One of the more light-hearted aspects of Cast Iron on 17th will be its dress code. Anyone who comes in with a tie will have it cut off and hung up in the restaurant. Swain imagines one day having a long line of snipped ties. Swain hopes this will help the restaurant shed its once “stuffy” image.

“This place has always kind of had the aura about it of maybe being a little stuffy ... We do encourage bow ties and top hats. But we don’t want men to come in with suits and be stuffy,” Swain said.

As for which day exactly Cast Iron on 17th will open next week, it’s anyone’s guess. Swain doesn't like grand opening. He plans to just quietly open when everything is ready to go.

So those looking for a bite of prime rib or to get their tie snipped off will just have to keep their eyes peeled for that long-awaited “open” sign on the door.