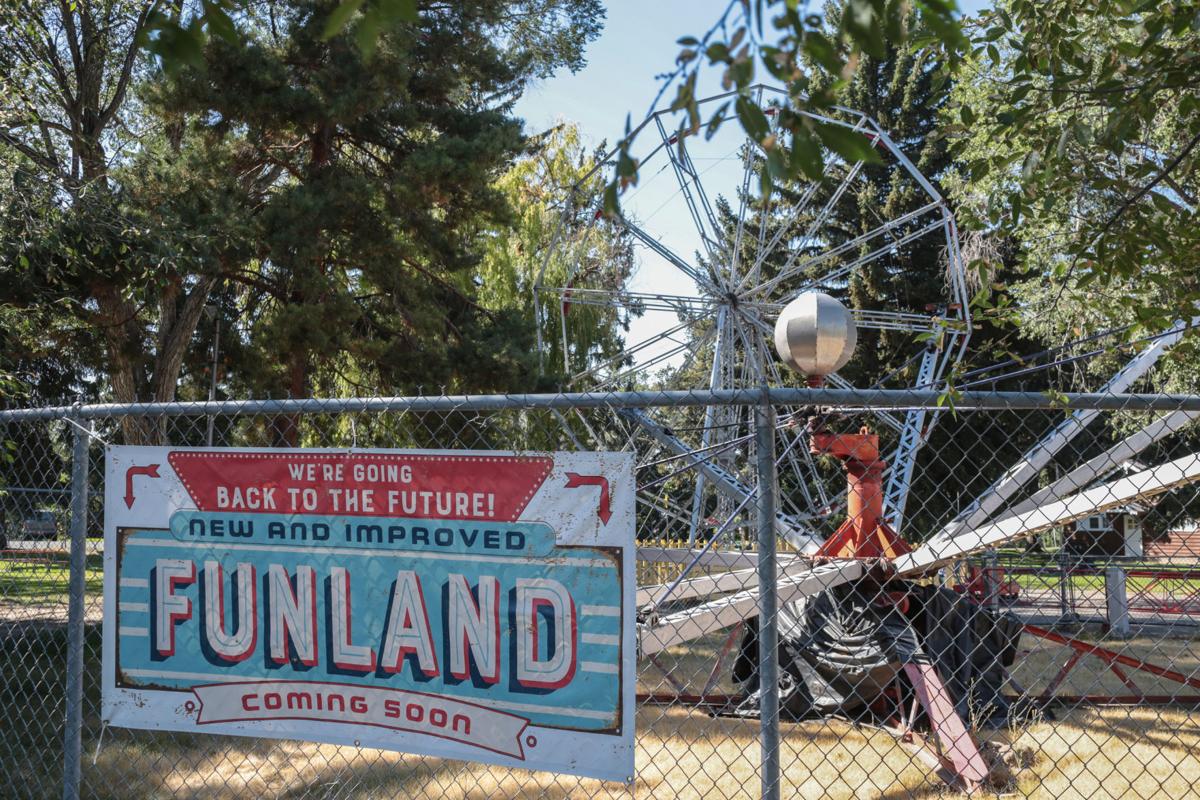 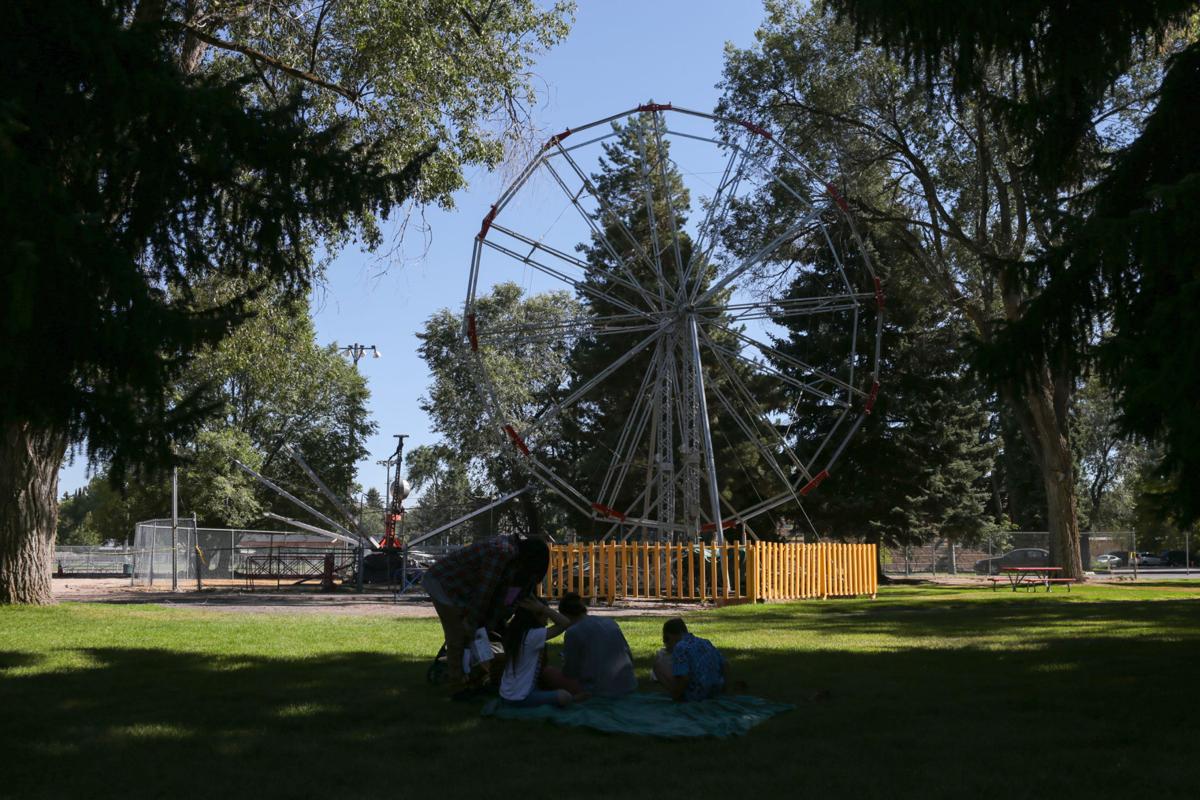 Funland is ready for its makeover. One year after purchasing the historic Funland in Tautphaus Park, the city has created the Funland Restoration Committee to take on revitalizing the amusement park. Currently, the plan is to have a soft opening of Funland in the summer of 2021. The grand opening is set for the summer of 2022, which will be Funland’s 75th anniversary.

Dana Kirkham, former Ammon mayor and former CEO of the Regional Economic Development for Eastern Idaho, is spearheading the project. Seven others will be part of Kirkham’s Funland committee.

This year was the first summer that Funland has been closed since 1947. The city is using this time to evaluate what aspects of Funland will stay, what will go and what will be updated.

“At this point in time, we’re saving everything ... If there’s some historical meaning or some connection to it and there’s some way that we can use it, we will do that ... There’s everything still at Funland, right down to the urinals. Everything is right there and original,” Kirkham said at the Aug. 10 city council work session.

The committee’s “number one priority” is ensuring everything at Funland is safe.

“We won’t open Funland until we know that you can get on the ride and put your child on with a lot of confidence,” said Kirkham.

Last year, the city purchased the formerly privately owned Funland in Tautphaus Park for $140,000. Recently, the City Council set aside another $40,000 for the restoration as part of its new budget.

One of the biggest changes Kirkham wants to make is to attach Funland to the Idaho Falls Zoo. She envisions a joint entrance that leads to both Funland and the zoo. Visitors will be able to buy joint passes to both.

The miniature golf will be coming back bigger and better, though in a different location. The goal is to have corporate sponsors for each hole, according to Kirkham.

Yet not everything will be changing. The carousel is one thing that will remain exactly where it has always stood. The Funland carousel is one of the oldest carousels in the nation that sits where it was originally placed, according to Kirkham.

“We want to keep Funland, because there’s so much historical tie to the city over a long period of time. We want to carefully plan and do it right and not do it on the cheap,” council member Thomas Hally said at the July 6 city council meeting.

The Funland Restoration Committee is preparing both a capital campaign and media campaign to present to the city in coming weeks. These campaigns will reveal more detailed information on changes coming to Funland, along with information on how locals can be a part of restoring this historic place.