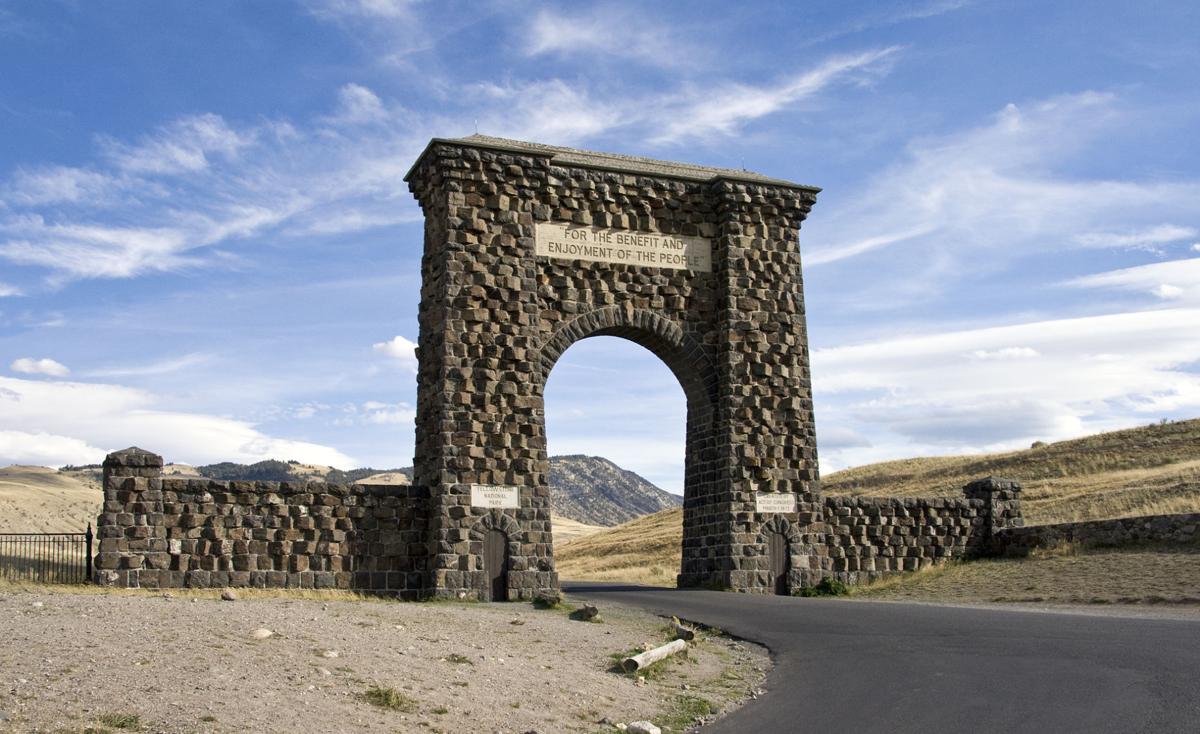 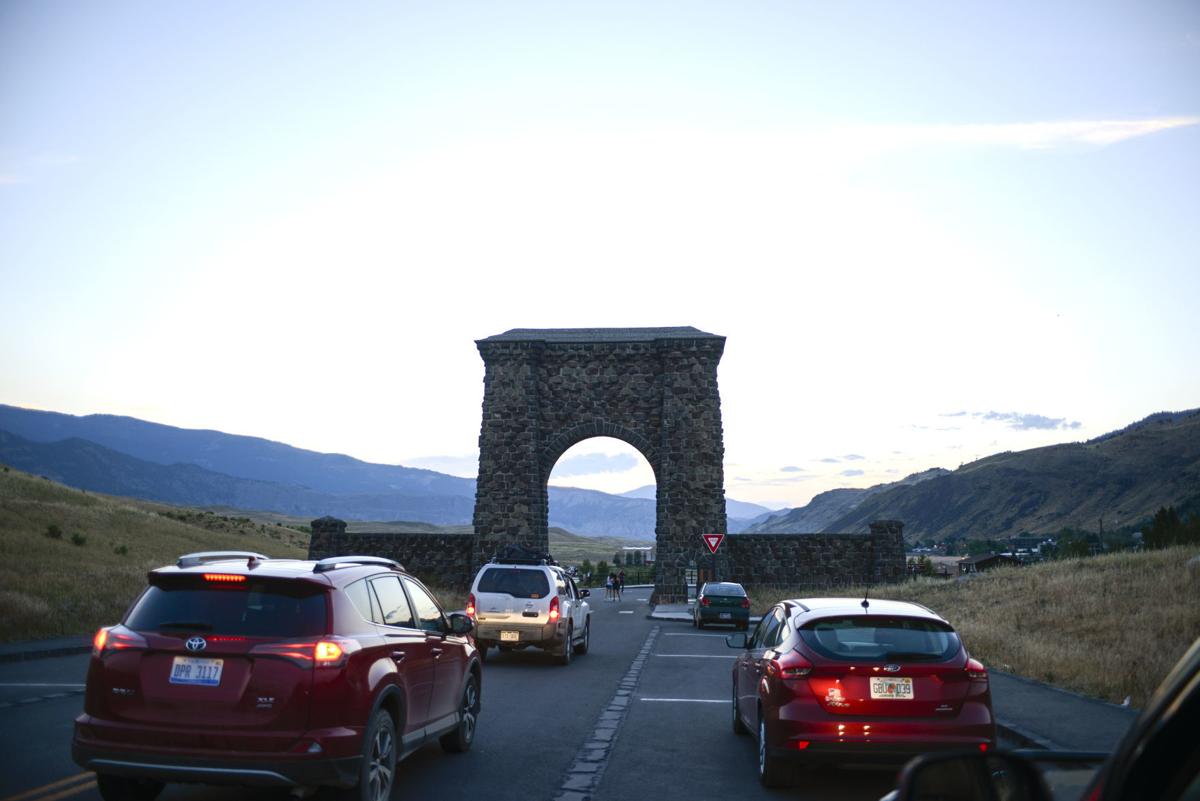 Tourists take photos and cars drive through the Roosevelt Arch at sunset in Gardiner in this July 2017.

Tourists take photos and cars drive through the Roosevelt Arch at sunset in Gardiner in this July 2017.

From banks to day cares, and everywhere in between, the government shutdown has hit Yellowstone-area businesses hard.

“I would say probably everybody has been affected by it,” said Rebecca Demaree, who owns Gardiner Market with her husband, Scott Demaree.

Gardiner has been hit particularly hard, as a community that houses many of the Yellowstone National Park employees who have been without work or have been working without pay for 19 days amid the government shutdown. A park spokeswoman said between 225 and 250 employees have been furloughed.

In response, businesses across the area have offered relief to park employees where they can. Gardiner Market has offered lines of credit to local park employees struggling financially during the shutdown, and several people have taken advantage of the program.

“We just realized that the only reason we were here is because we were part of such a strong community,” Demaree said. “It just seems like people shouldn’t have to worry about how they’re going to put food on the table.”

Demaree said it’s impossible to find someone not feeling the impact of the shutdown. She said she’s even heard from employees that people working at a local day care had to be furloughed during the shutdown.

Banks are also providing extra services to federal government employees. Yellowstone Federal Credit Union, located in Mammoth, Wyoming, will allow park employees and federal government workers to skip payments on existing loans through the end of the shutdown, credit union president Martha Powell said. Workers can also take out interest-free loans up to $5,000 that don’t have to be paid for up to 90 days. If the shutdown lasts longer than 90 days, the credit union can work with those who have taken out loans, Powell said.

A couple dozen people have already taken advantage of the YFCU’s programs, she said. That makes a big difference, for an institution its size, coming out to about 10 percent of its membership, Powell said.

“As a small, local credit union, we can pretty much do what’s good for our membership,” she said.

Businesses have also pitched in to help take care of the park while workers are on leave. On Saturday, a group of volunteers from in and around Gardiner cleaned out restrooms and took out trash in North Yellowstone.

K-Bar Pizza provided pizza for volunteers afterward, and Conoco gave volunteers gas gift cards. Yellowstone Forever donated some trash bags, and many volunteers paid for supplies out of their own pockets.

“People’s livelihoods depend on this — we’re all tied to the park,” volunteer Kelly Kirk said.

As the sun rose over the Lamar Valley in Yellowstone National Park, Linda Carney bent over a toilet, windshield scraper in hand.