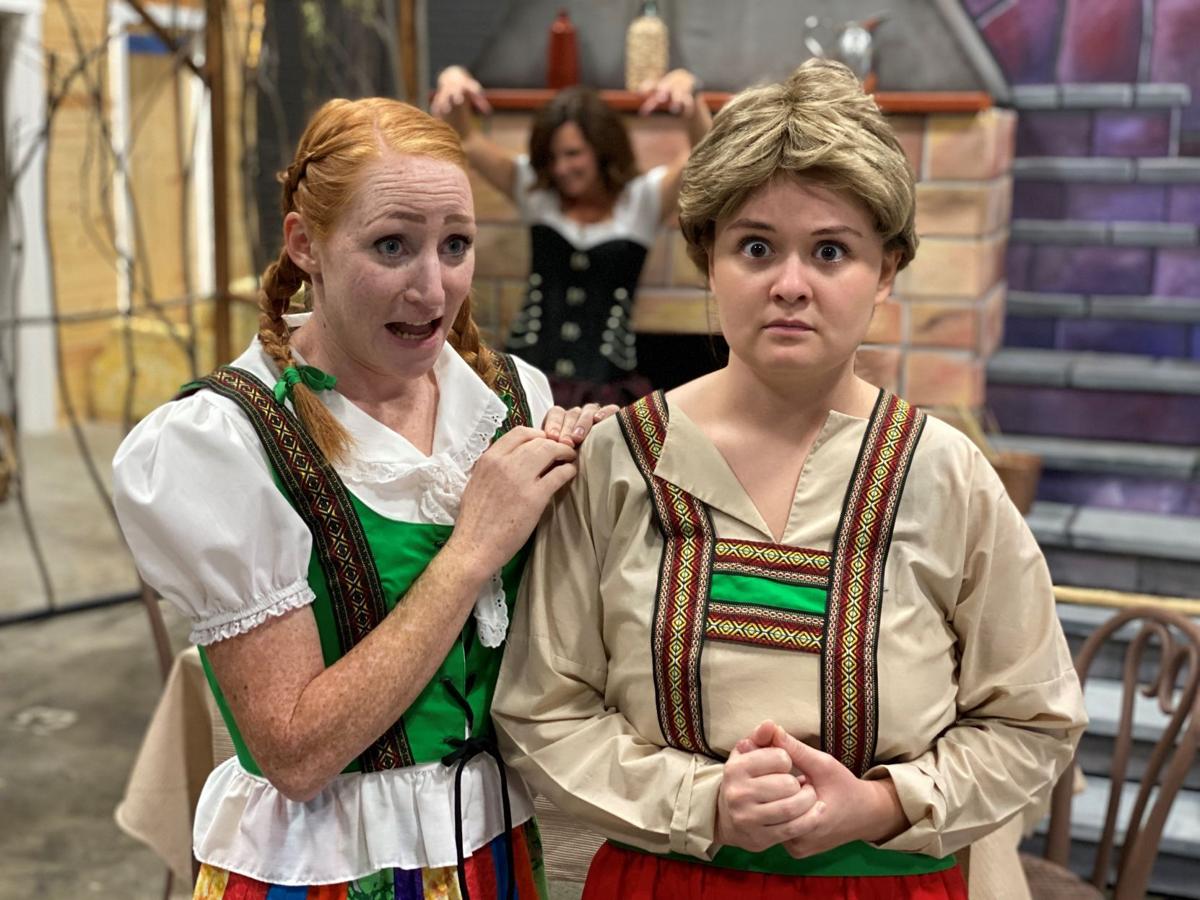 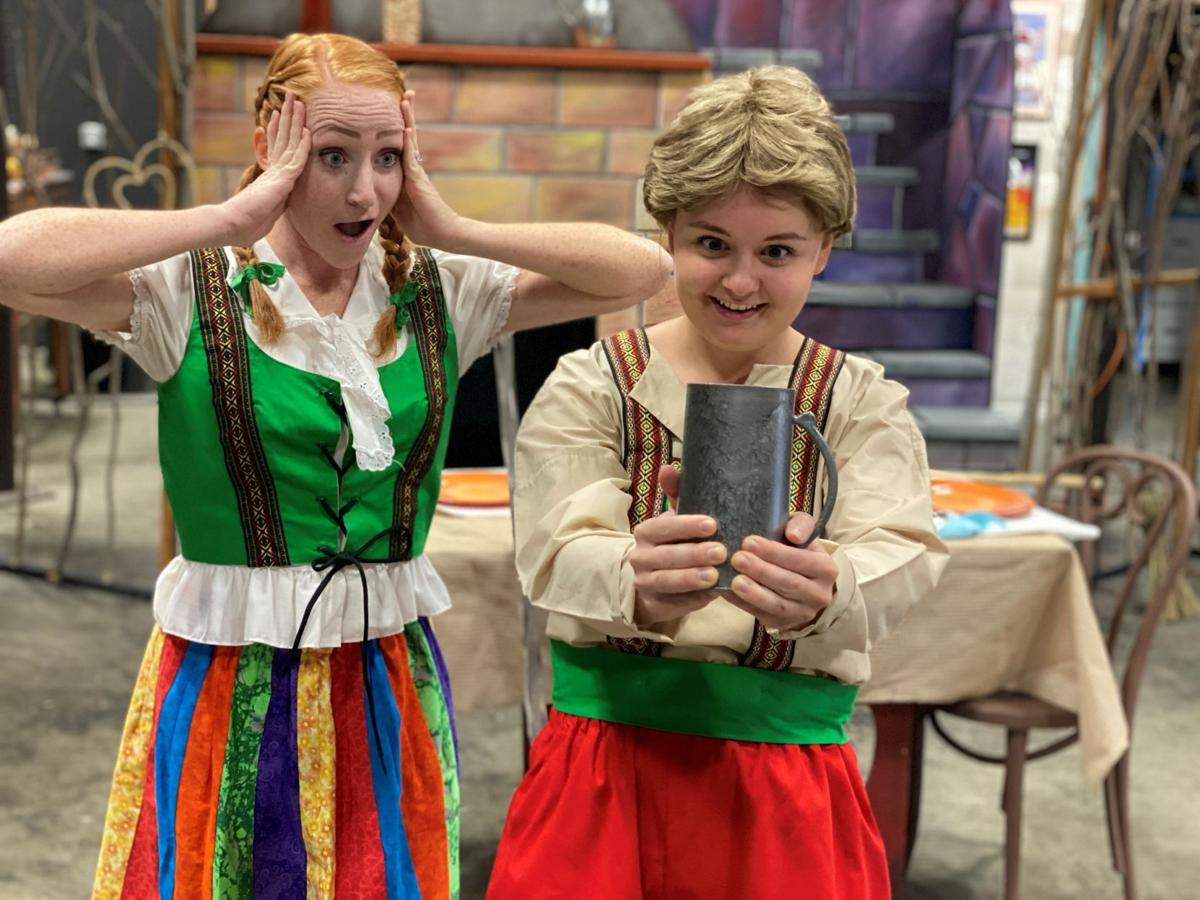 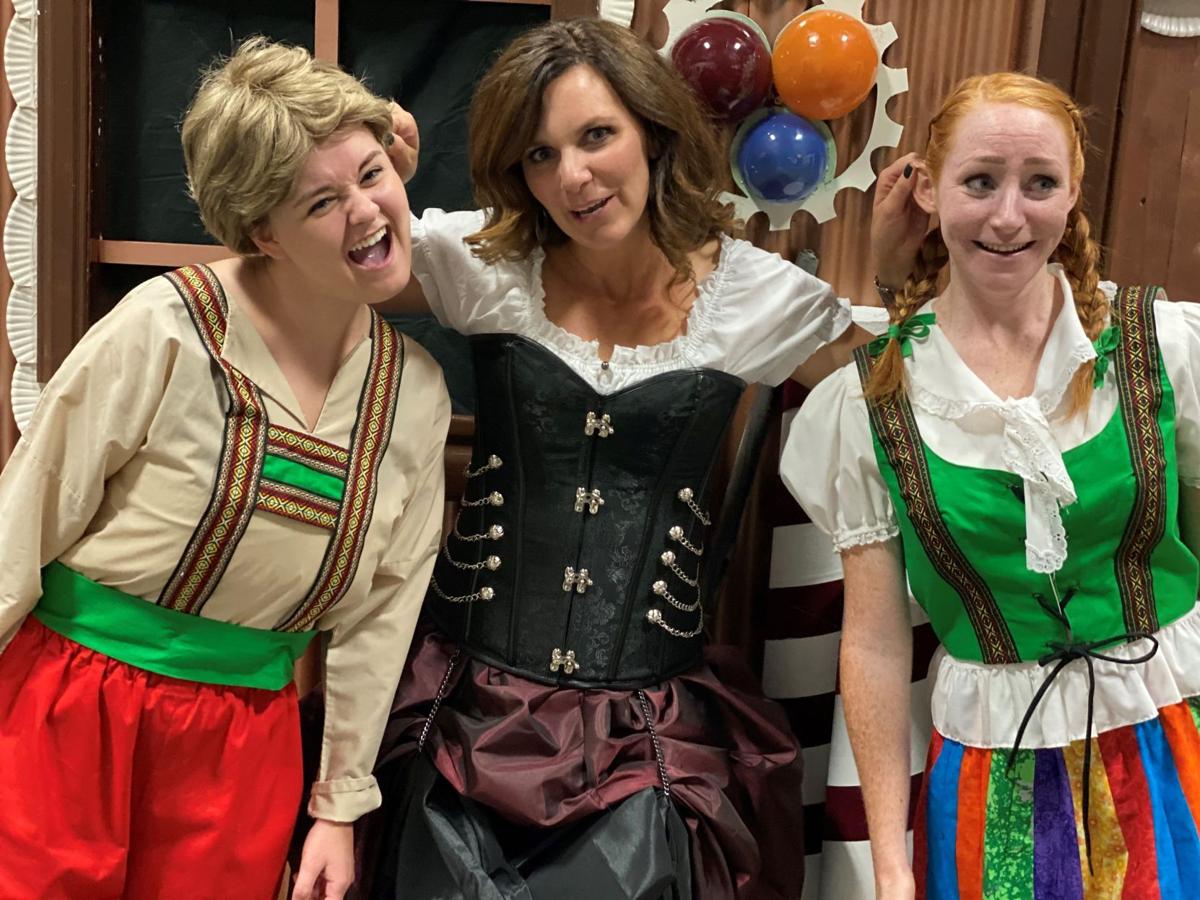 Grimms’ fairy tale “Hansel and Gretel” is traditionally known as a scary bedtime story for children. Now children and their families have an opportunity to see the narrative brought to life on stage. The Idaho Falls Opera Theatre has chosen to perform Engelbert Humperdinck’s operatic adaptation of “Hansel and Gretel.”

“It’s like a childhood story and has a lot of energy. I think that even kids, if they were to attend, could understand it and enjoy it as well,” said Jessica Wright, who plays the part of Gretel.

The opera is set for 7:30 p.m. Oct. 2, 3 and 5 at the Idaho Falls Civic Center for the Performing Arts. For tickets, visit http://www.idahofallsarts.org/. “Hansel and Gretel” will be performed in English.

Wright was interested in auditioning for the opera because she had performed in musicals as a child and in high school but now wanted something a little more demanding.

“In an opera, a lot more of the focus is on the musicality,” Wright said. “How the movements work, the timing, so it’s been much more of a challenge.”

Though the focus of the opera is primarily the music, other elements will interest audience members with different tastes.

“That’s what’s part of what makes (‘Hansel and Gretel’) so appealing, is dance is a significant part of the show,” said Rob Farnam, cast member and president of the Idaho Falls Opera Theatre.

Farnam is the only man in the cast. The rest of the performers are women, including Hansel and Gretel.

The women playing brother and sister are dressed to match their roles. Additionally, Wright’s hair is braided to look like a little girl. Rachel Ricks, playing Hansel, has a wig to make her look like a young boy.

To get into the mindset of a child, Wright looked close to home for inspiration.

“Being a mom, and having a couple kids, getting into the role of a child, I get to see it at home a lot. So, it’s kind of that natural, ‘I get to play my kid now,’” she said. “So, I feel like I get to experience how they would experience the same thing that Gretel would go through.”

Because the opera focuses so much on child characters, it is a show appropriate for young audiences. Farnam confirmed it is not as dark as the original story of “Hansel and Gretel.”

“If you bring a child, they’ll enjoy the music, but I think they’ll really enjoy the story as if it was read to them. You know, they get to experience it,” said Wright.

“Hansel and Gretel” is also a good beginner opera for anyone who initially may be intimidated by opera in general.

“I think music really engages people’s minds, as well as their emotions,” said Wright. “Even if they’re unsure about what the storyline is about or if they might possibly be bored, I think once the music starts, they’re going to be taken on a journey.”

During each performance, attendees are required to observe social distancing and wear masks.