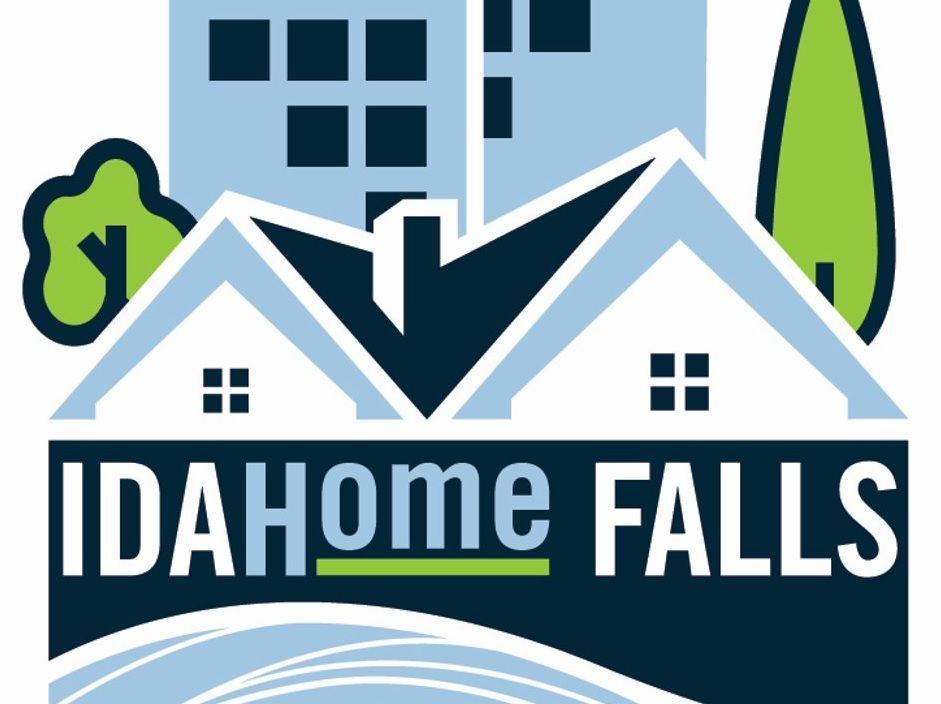 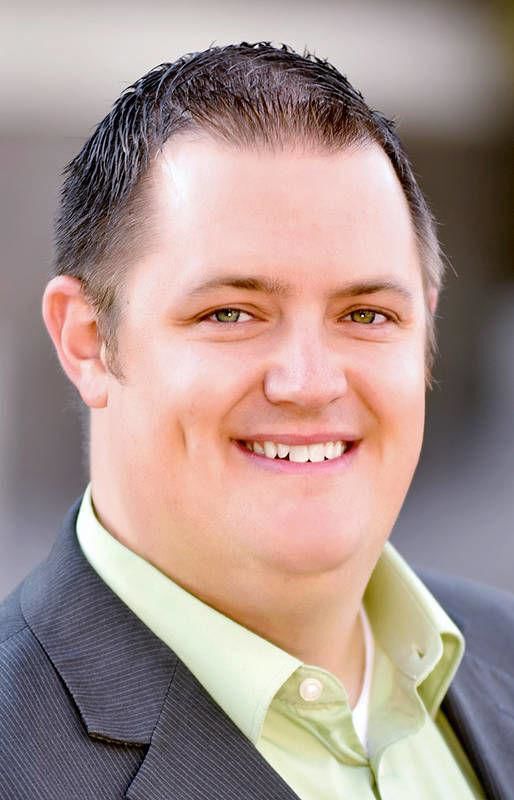 Idaho Falls’ recently-created housing committee made its first presentation to the City Council Monday on the state of the local housing market.

Community Development Services Director Brad Cramer represented the IDAHome Committee as he presented a rundown of the city’s housing situation during a work session Monday afternoon. Councilmen Jim Francis and John Radford serve on the committee along with Cramer, several city employees, two members of the Planning and Zoning commission, a local developer and a real estate agent.

Cramer told the council that single-family homes make up more than 90% of the housing available in the city. The costs for building and purchasing those homes have continually increased over the last few years, with the median list pricing for homes climbing from around $240,000 in the fall of 2017 to $360,000 in August.

“That’s an incredible spike in an incredibly short amount of time,” Cramer said during the meeting.

The IDAHome Committee was formed in February to get widespread attendance at a training session held by the Colorado-based city development guidance nonprofit Community Builders.

Cramer and the housing committee chose to present during Monday’s work session because they had just conducted a small survey on housing variety during the Parade of Homes. More than 100 people from the city and Bonneville County answered questions about what types of housing they felt were most needed in Idaho Falls, as well as what types of housing they would want to be built in and around their neighborhood.

“We saw that people are still very protective of their community and neighborhood, which is fine. But there’s at least a willingness to talk about alternative types of housing in the right places and in the right ways,” Cramer said.

More than 80% of the residents asked in the survey said the city should support a variety of housing choices and listed townhomes and duplexes as housing that the city needed. When asked what was appropriate for the area around their home, however, support dropped off for all options other than single-family homes.

Cramer said the group hopes to organize a driving tour of different housing types and styles soon for the city council and the city will host a visiting lecture at the end of October from economist Dr. Lawrence Yun of the National Association of Realtors.

Yun spoke to CNN Business on Tuesday after a new report found that the number of home sales and the price of those homes hit 14-year high points in August. “The combination of high prices and low supply is going to continue to make finding a home an even more difficult task than it already is,” Yun said.

Further down the line, Cramer said a broader survey about the support for different home options would go out later this year. Those results would be used as the basis for a series of meetings with different Idaho Falls neighborhoods in early 2021.