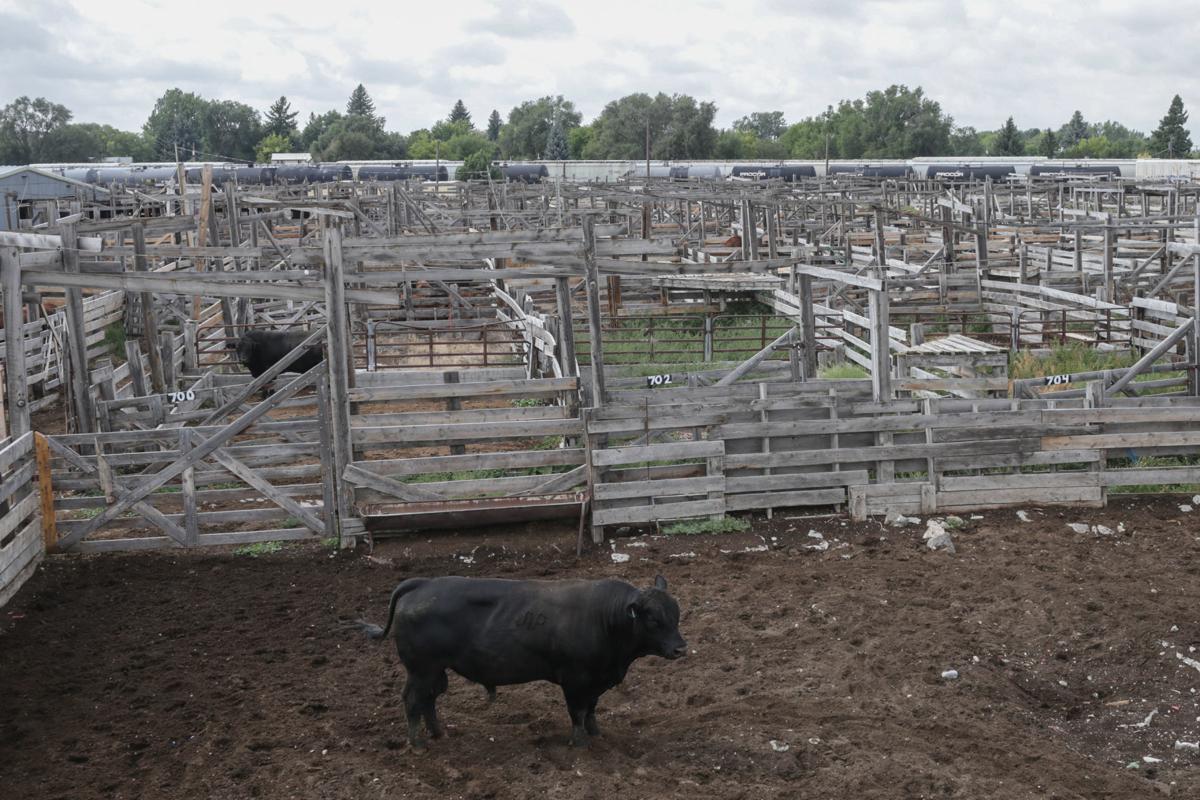 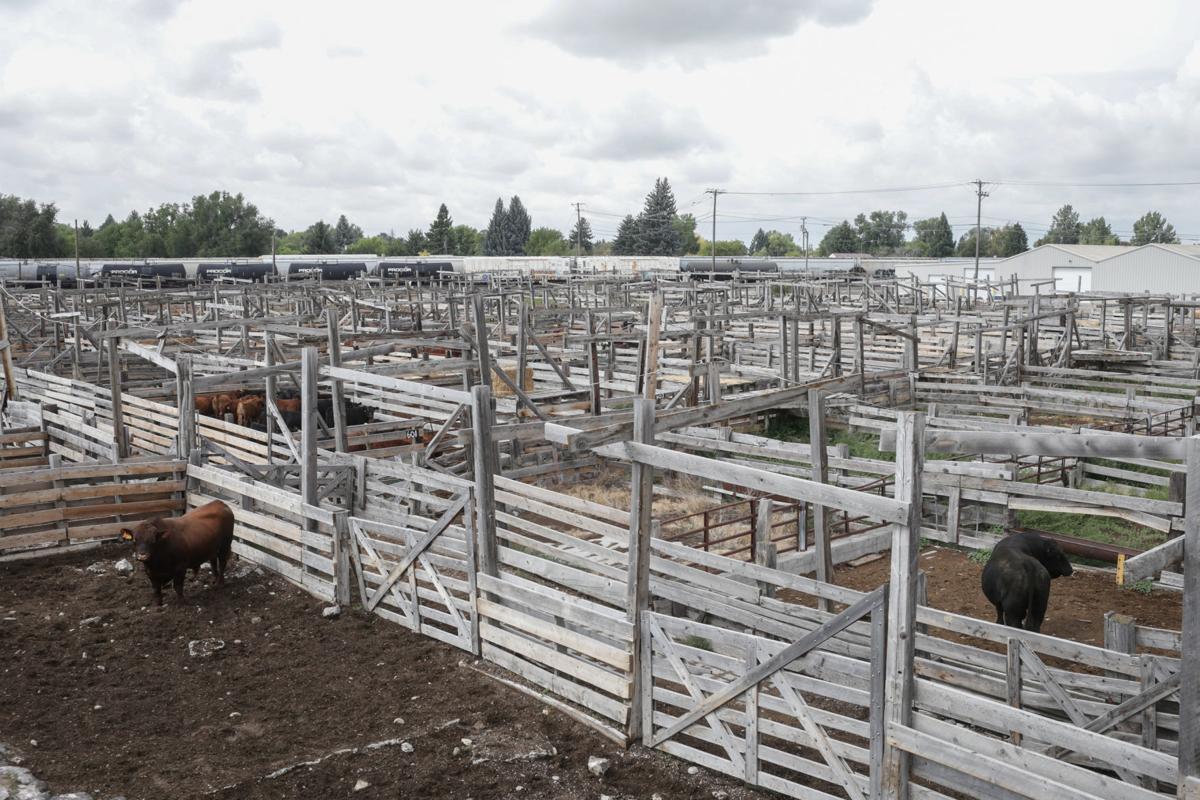 The city of Idaho Falls is considering buying the stockyard on Northgate Mile, and a new police station is among the possible uses city officials are weighing for the property.

The City Council is scheduled to vote Thursday night on a contract to buy the Idaho Livestock Auction Company property for $675,000. The contract says the city can test the property first for environmental contamination and gives the city until Nov. 11 to decide whether to buy it.

"This will protect the city should ongoing environmental testing produce an unexpected result," according to a memo from the city's Municipal Services Department included in the Council agenda packet.

The memo doesn't specify a use for the property but says buying the land "supports the good governance community oriented result by providing land for City growth as well as environmental sustainability." City spokeswoman Jessica Clements said there are numerous possible uses for the property, with possibilities including a new police station, a recreation center or park or turning it into a green space. No decisions have been made, though. Clements said finding another use could help revitalize that stretch of Northgate and the surrounding area.

"This step allows the city to investigate the property further to explore some of those possibilities," Clements said.

Clements said possible environmental concerns about the property could include manure buildup and chemical contamination from years of washing animals for transportation.

Idaho Falls police operations are spread among eight different locations, with the main station located in a building on North Capital Avenue that the city shares with the Bonneville County courts and assorted other county government functions. Last month a citizens' committee recommended finding a new, larger station, echoing the recommendation a similar committee made in 2007. The City Council hasn't made any decisions yet about whether to build a new station, where to build it or how to pay for it, although most Council members seemed supportive of moving forward with a new station when they discussed the issue at a meeting in August. Clements said police are working to identify several different options for a new station around the city.

The Idaho Falls City Council is looking to build a new police station.