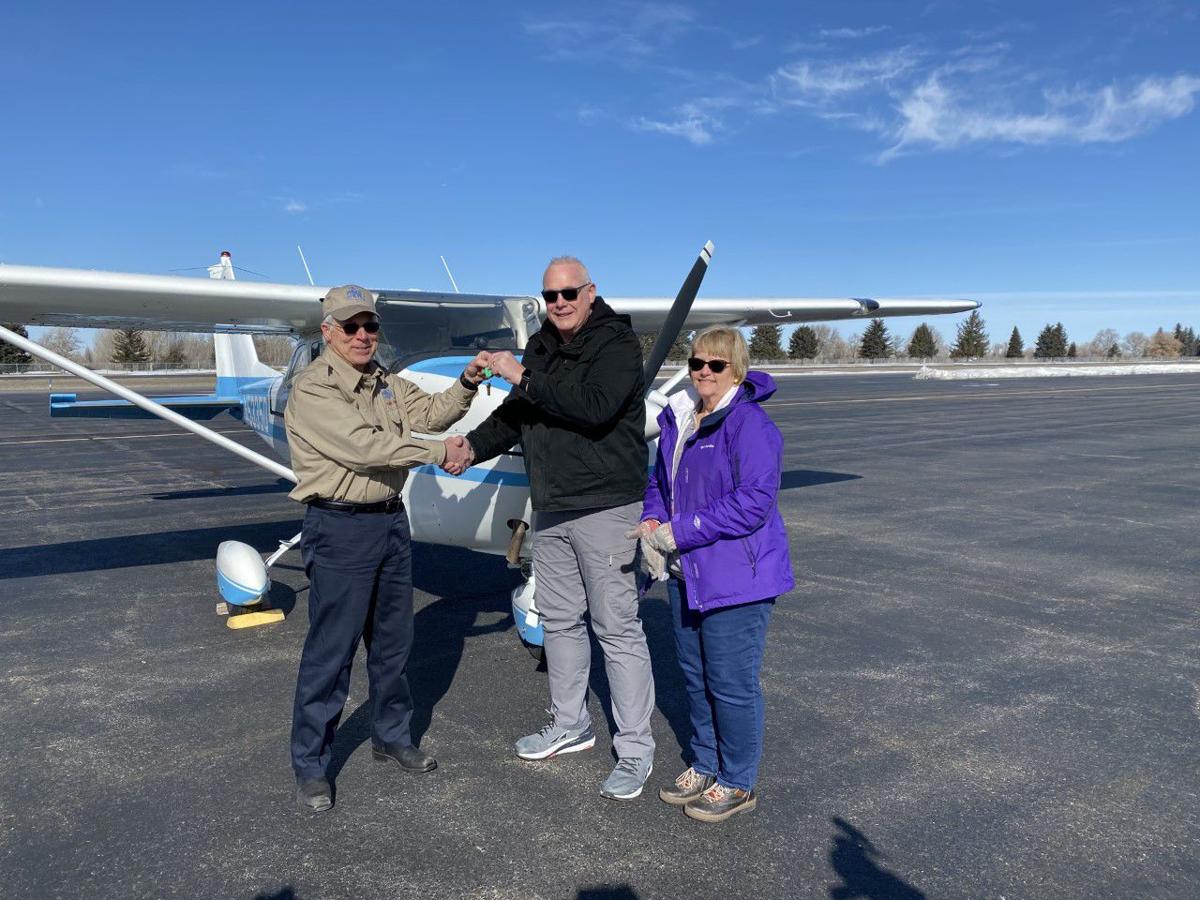 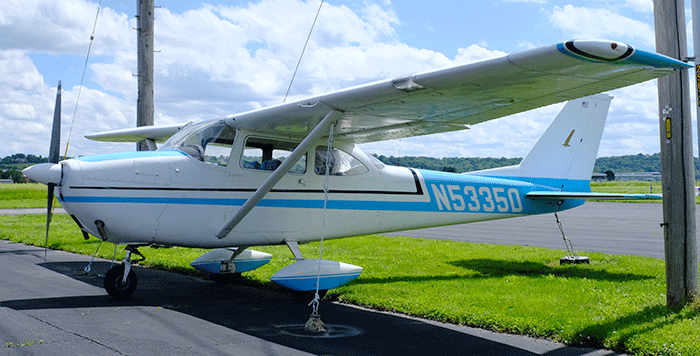 Kelly Howell, of Idaho Falls, won this 1965 Cessna 172 airplane in a charity raffle.

Kelly Howell, of Idaho Falls, won this 1965 Cessna 172 airplane in a charity raffle.

Kelly Howell sat in the Blackfoot airport Friday waiting for his winning raffle ticket prize: a 1965 Cessna 172 airplane. He’s been using an app to watch the plane make its way here from St. Louis. But he could wait a few more minutes for his new plane. After all, he’d already waited 43 years to sit in the pilot’s seat again.

“Even if I didn’t think I’d win, I’d want to give to (Wings of Hope). I’ve always kind of had flying in my blood, and this is one of the few aviation-oriented charities,” Howell said.

Howell has been entering the raffle for the last 10 years. In September, he got a phone call telling him, out of 5,000 tickets, he was the lucky winner. While Wings of Hope didn’t list an estimated value for the plane on its raffle website, other examples of that particular make and model are listed for sale online and range between $20,000 and $50,000 depending on condition.

“I wasn’t even going to buy a raffle ticket this year. I’m in my 60s; I was thinking maybe my time has passed. But my wife said, ‘oh just give it one more try,’” Howell said. The raffle tickets sold for $75 each.

Howell’s lucky win comes after an unlucky loss 43 years ago. When Howell was in college, he began taking steps to follow in his father’s footsteps to become a pilot. He spent time and money learning from an instructor at a flight school in Rexburg.

Finally, he completed his last practice flight and set a date to take his final exam. If all went according to plan, he would be a pilot the following Tuesday.

“That’s the day, June 5, 1976, the Teton Dam broke. This 20-foot wall of water wiped out a whole bunch of Rexburg, including inundating the airport. So, obviously, I missed my check ride,” Howell said.

The airport was underwater; student records were soaked. It was months before the flight school was up and running again. By the time everything was settled, the requirements for earning a pilot’s license had changed.

“There were quite a few requirements that I would have had to go back and do more hours,” Howell said. “I was a poor, broke college student and just could not afford to go back and get those extra hours to finish.”

Now that he has wings to fly, Howell says he has a reason to complete his license four decades later. He already has an instructor lined up. Soon enough, Howell will be a pilot at last.