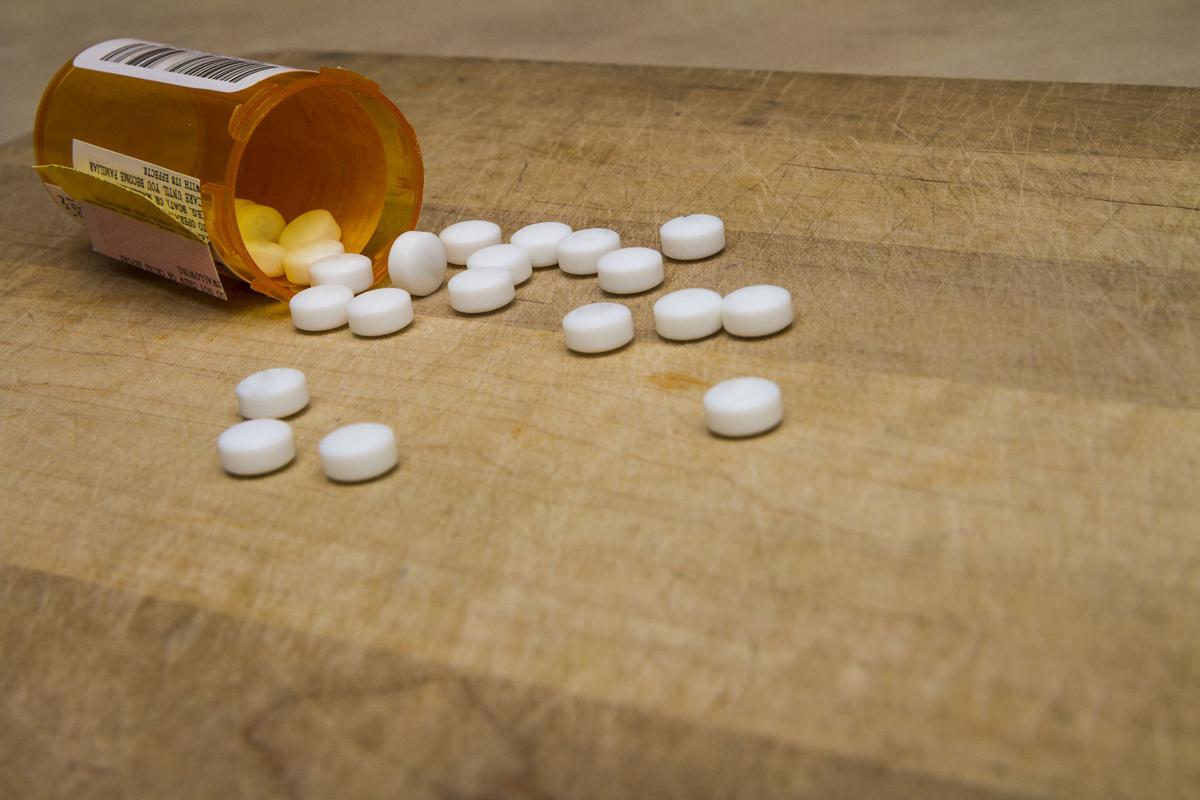 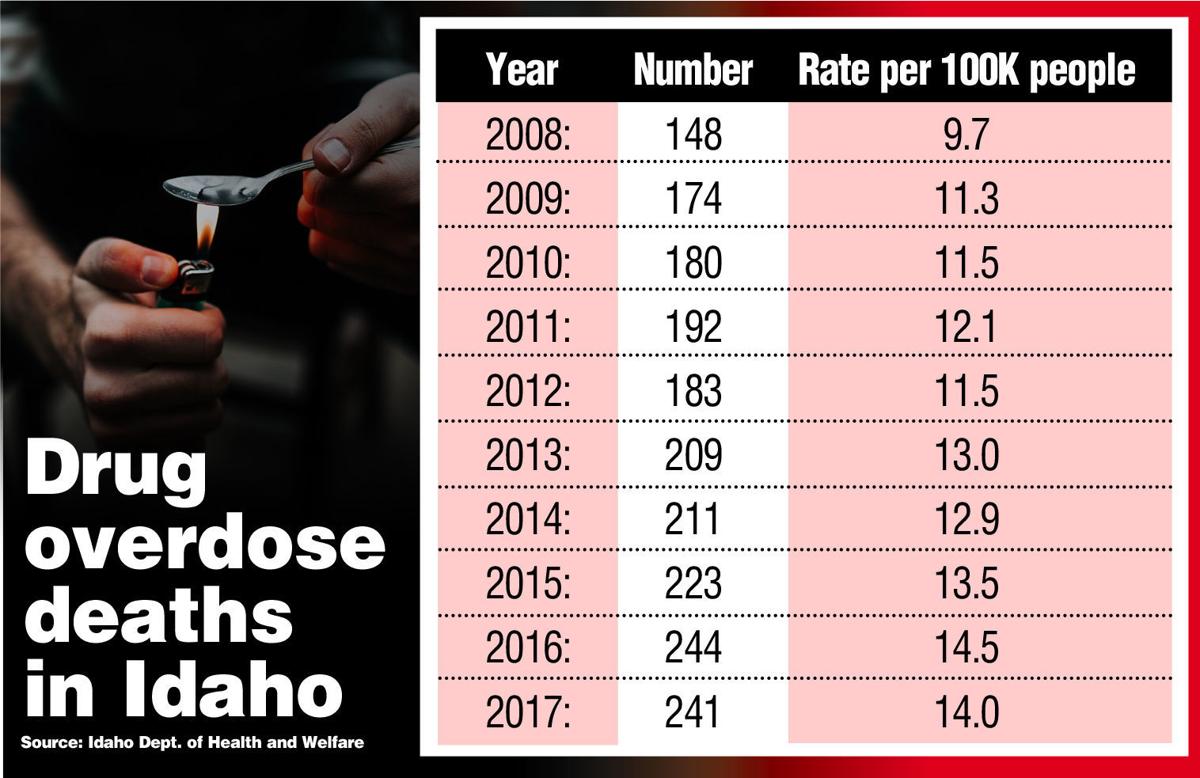 Numbers from the Idaho Department of Health and Welfare show both a slight drop in drug overdose deaths compared to 2017 and some differences between Idaho and the rest of the country as to which drugs are driving the problem.

While opioid abuse is a major driver of overdoses both in Idaho and nationally, the state’s 2017 numbers reflect some differences in which drugs are most often involved.

Among non-opioids, stimulants such as methamphetamine and ecstasy were responsible for 54 overdose death in Idaho last year. Antidepressants were involved in 34 deaths and benzodiazepines in 28.

While public health districts 6 and 7, which are centered on Pocatello and Idaho Falls, respectively, and cover eastern Idaho, have had more overdose deaths than any other part of the state for most of this decade, this could be changing if the trend in the 2017 numbers continues. In 2017, District 6 had the second-highest overdose death rate in the state at 16.8 deaths per 100,000 residents, behind the southern Panhandle’s District 2, while District 7 had the second-lowest out of the seven districts, with 11.8 deaths per 100,000 residents.

The CDC’s reports pegged the number of overdoses in Idaho at 243 in 2016 and 236 in 2017. There are a few reasons for the discrepancy, said DHW Research Analyst Supervisor Pam Harder. One is that a few deaths that were coded as heart attacks in the national data later turned out to be drug overdoses. Also, she said the CDC and her department used different cutoff dates for the 2017 data.

Overshadowed by opioids, meth is back and hospitalizations surge

Idaho’s latest numbers show suicides went up in 2017 compared to 2016.