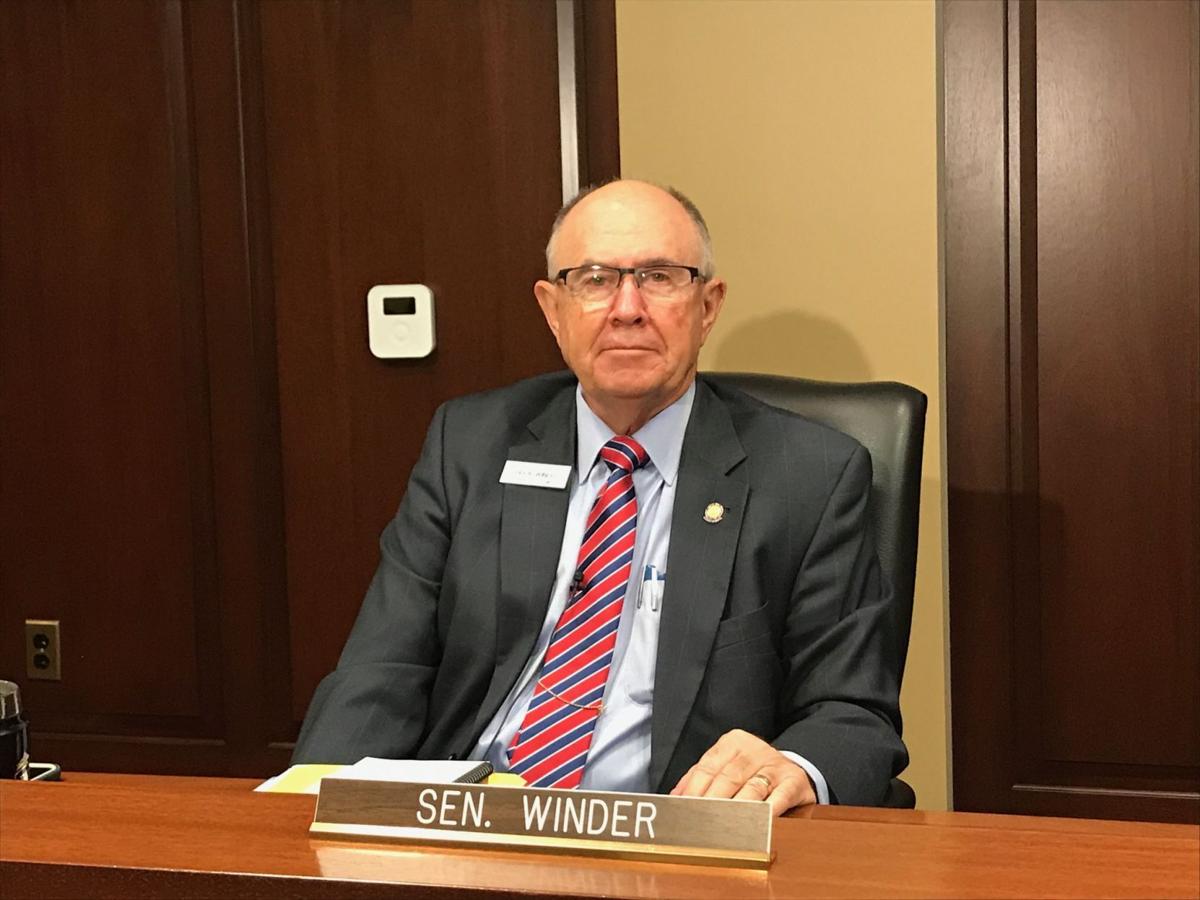 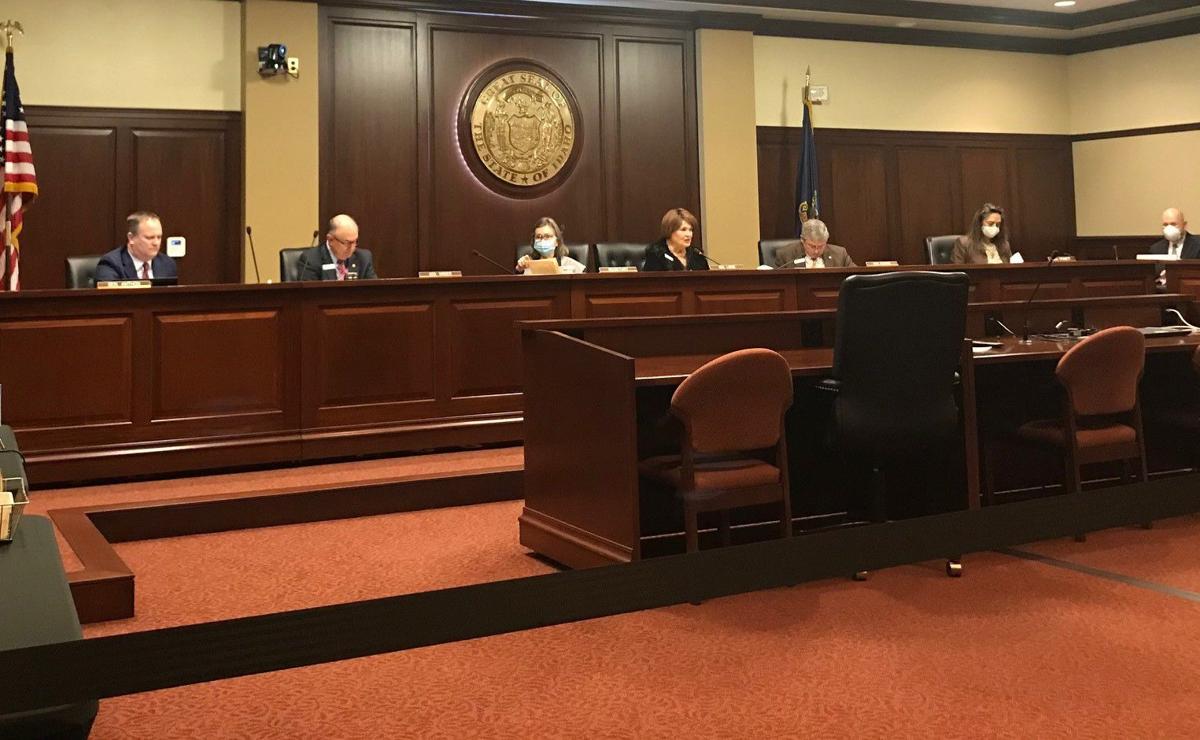 BOISE — Idaho senators on Wednesday joined their House colleagues in introducing legislation seeking to wrest power from Republican Gov. Brad Little on emergency declarations like the one dealing with the coronavirus pandemic.

Four pieces of Senate legislation, like the House bills brought forward a day earlier, aim to increase the authority of the part-time Legislature while limiting the governor’s power. Public hearings on the legislation are expected in the Senate State Affairs Committee in the coming weeks.

One of the measures is an alternative version of the House resolution introduced a day earlier by Rep. Heather Scott, R-Blanchard, that sought to end the current state of emergency over COVID-19, including cutting off federal emergency aid to the state. The Senate version seeks to end the current emergency, except with regard to receiving federal aid, which Senate President Pro-Tem Chuck Winder, R-Boise, said includes millions now funding the Idaho National Guard, hospitals and nursing homes, and even Meals on Wheels programs in Idaho.

“We’re even told that it affects Meals on Wheels for our seniors if you just kill it the way the House has written,” Winder said. “So we’re trying to be responsible, we’re trying to meet the needs of our people, at the same time getting rid of the restrictions that have been placed on those same citizens.”

Lawmakers say they were left out of the decision to impose pandemic restrictions on businesses and residents after Little declared an emergency in March. Lawmakers also say they should have had a hand in determining how to spend the $1.25 billion that the state received in federal coronavirus aid last year.

Idaho joins at least 17 other states in considering enacting limits on executive powers, according to the National Conference of State Legislatures.

Lawmakers said they are concerned about restrictions that Little put in place limiting people’s ability to make a living. In March, the governor issued a stay-at-home order as the virus spread rapidly, sickening health care workers who said they were running out of protective equipment.

The lockdown gave the state and hospitals time to gather supplies. But unemployment shot up from about 3% to nearly 12%. Little gradually lifted restrictions to get the economy going but had to throttle back last fall when COVID-19 infections and deaths rose sharply, threatening to overwhelm hospitals. Among the current restrictions is a limit on public and private gatherings to 10 or fewer people, excluding religious or free-speech gatherings; that doesn’t apply to operations of Idaho businesses.

Idaho health officials have reported more than 150,000 infections and over 1,500 deaths during the pandemic.

One of the Senate bills would allow a governor to declare an emergency but prevent them from imposing restrictions on residents. Other bills are written, lawmakers said, in a way to preserve federal money coming into Idaho following a disaster declaration even after the declaration is allowed to expire.

Winder said the legislation had not been examined by the state attorney general’s office to see if it would hold up to legal scrutiny.

Lawmakers in both chambers said they’re working to coordinate the proposals to get them to the governor’s desk relatively early in the legislative session in anticipation of a veto. Lawmakers said an override vote of any veto would almost certainly be held.

“(Little) isn’t going to agree with all this, and probably shouldn’t, from his perspective,” Winder said. “You look at the governor, this has been a real burden on him. He’s trying to do what he thinks is right and best for the people. But there is a balancing act that hasn’t occurred. The Legislature feels that we haven’t had the proper role that the Constitution provides for us.”

Winder said even if all the legislation were to become law, “The pandemic is still going to be out there, even when we declare the emergency is over.”

He said he’s had close friends die from COVID-19, and is in a high-risk group himself because of his age. But he also bemoaned restrictions on things like the number of people who can attend a local school basketball game. “I think we’re just looking at maybe a little more common sense can be put into it, if the representatives of the people are here and can act,” Winder said.

“There is risk in our lives,” he said.