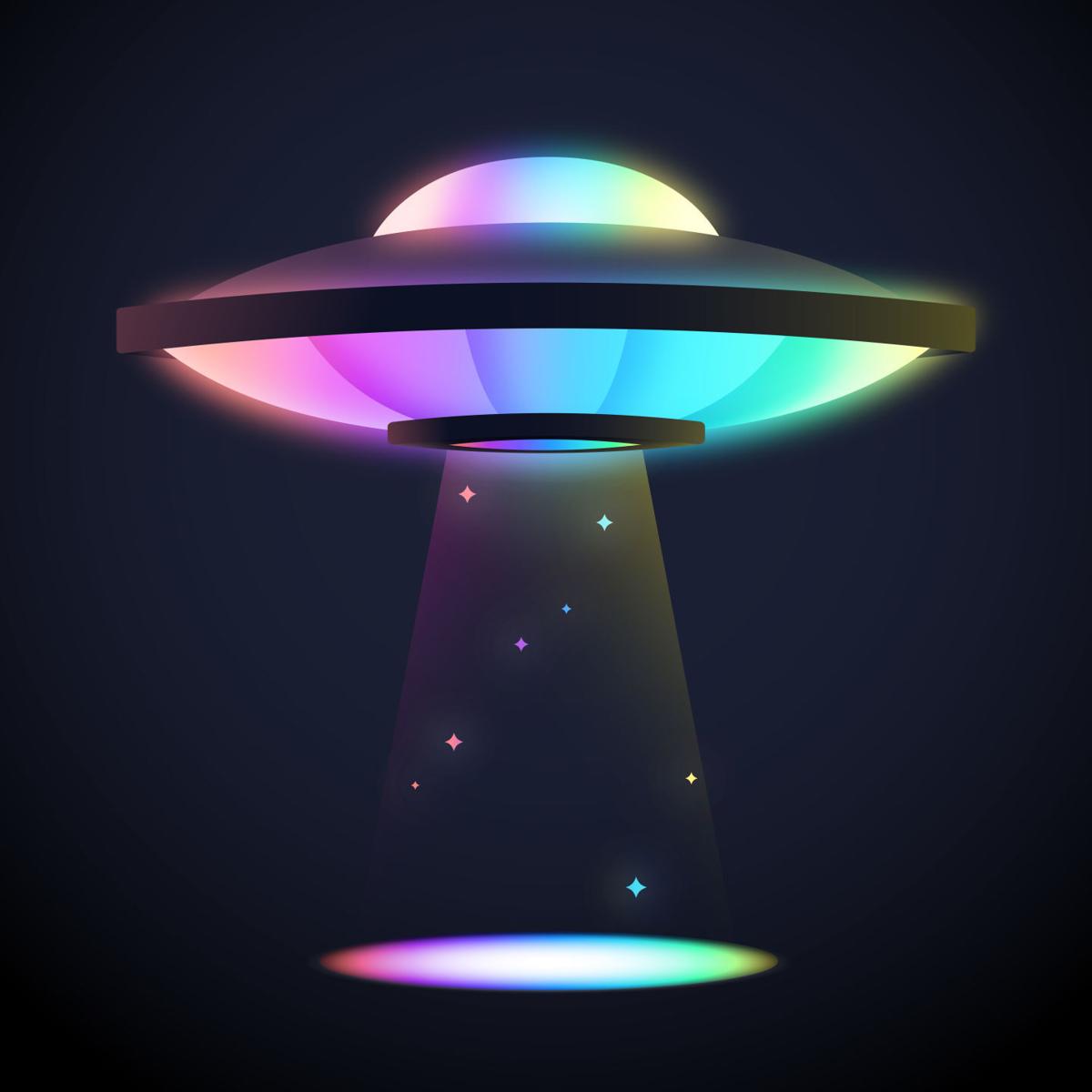 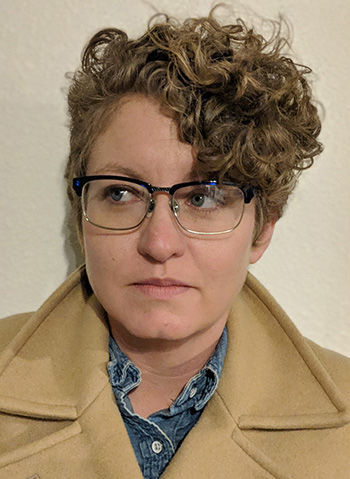 In 2020, Idahoans looked to the skies and saw weird things. They experienced UFOs — unidentified flying objects.

A recent tally by SatelliteInternet.com showed that Idaho ranked No. 1 in UFO sightings per capita in 2020, even more than UFO-happy New Mexico. That state, replete with a UFO museum in Roswell, N.M., ranked fifth. Idaho logged 164 sightings in 2020. Thousands more were tallied across the nation.

Sightings across the country ranged from Tic-Tac-shaped sightings to giant triangles and swirling light balls. No tally was found on alien abductions.

One phenomenon that generated the most UFO reports, especially in Idaho, was the Starlink satellites. In the past few years, SpaceX has launched 895 satellites which can appear at certain times of night as a long string of white lights marching across the sky. Think of a string of Christmas tree lights in a low Earth orbit eventually circling the globe. They are meant to eventually transmit internet service for the entire world. Of course, more internet access could mean more UFO sightings reported.

Seeing Starlink satellites for the first time can generate excitement and confusion, such as this UFO report from Albion, Idaho, logged on the National UFO Reporting Center online.

“At about 6:45 p.m., there was a super bright light above the Albion mountains to the west. … I at first thought it was a snowmobile on the ridge but I (saw) it was above the mountain. … Then all these star-looking objects came from it in a perfect straight line heading east overhead. … They kept coming and coming … probably 30 to 50 of them. … Almost like they were returning from a mission. My thought (is) that I (had) seen a mother ship of some sort and it sent out a bunch of smaller crafts. … I do not drink or take drugs so I was not hallucinating.”

A famous video of the Starlink satellites marching across the sky can be seen here: www.space.com/spacex-starlink-satellites-surprise-british-skywatchers.html.

Another report of an Idaho Falls UFO sighting came in Jan. 6, 2020, and is recorded on the National UFO Reporting Center.

“I was headed down Broadway to go to Little Caesars and Walmart and I remember when I was driving I looked up in the sky above the lights and there was a long oval blackish disc and right away knew it did not belong there. (I) said to myself that looks like an alien spaceship then wondered do any of these cars driving by even notice this thing? … I remember just staring at it and it creeped me out.”

Adding fuel to the 2020 UFO bonfire, the Department of Defense admitted that it was investigating “unidentified aerial phenomena” mostly near military installations and ships after a New York Times report from a few years ago. Congress jumped into the UFO fray and demanded in its latest omnibus appropriations bill passed last month that the U.S. intelligence agencies and the Defense Department report their findings 180 days from the bill’s passage.

“People do see weird things in the sky that they can’t explain,” said science journalist Sarah Scoles in a phone interview. “It doesn’t necessarily mean that they are inexplicable, but there’s a lot of weird stuff that goes on in the sky that probably isn’t alien spaceships.”

Scoles, a writer for Wired magazine and author of two books on the UFO phenomenon, said she became interested in UFOs when the Pentagon began researching it. Her latest book is “They Are Already Here: UFO Culture and Why We See Saucers.”

“I was very curious about how it seemed to all be so official,” she said. “I started talking to people that had been doing historical research mostly on UFOs. I was kind of surprised by who they were. They were very smart, skeptical, dedicated researchers that had this kind of odd interest. Eventually it became my odd interest.”

Scoles has her theory as to why UFOs have a cultural hold over people around the world.

“The thing that people tend to have in common who get obsessed with this topic is just that it’s a persistent mystery that needs a solution,” she said. “Somebody described it as the problem that keeps on giving, the thing that you can never solve. In a lot of people’s lives there’s not a lot of mystery and problems are solvable; this is kind of a cool thing that you can pursue forever and it might have some kind of strange explanation or might not.”

That mystery struck a group of eight people in May near Meridian, Idaho.

“Me and some of my work colleagues were staying late after a social distancing barbecue,” reads one report on the National UFO Reporting Center website. “Coming from the southeast were a trio of orange-amber lights emitting (from) objects. I quickly pointed them out and all eight of us stared dumbfounded as these three lights made their way across the sky heading towards Bogus Basin Ski Resort. … As a firm believer in science, I can find no explanation for both the glow and formation these flying objects produced.”

A survey from Chapman University, in California, shows that the belief in intelligent alien life is on the rise in recent years. In 2016, only 27% of Americans believed that aliens have visited our planet at some point in the past. “In 2020, an independent poll by Ipsos showed that 45% of Americans said that UFOs exist and have visited Earth,” SatelliteInternet.com pointed out.

Scoles said she is looking forward to the promised Pentagon report.

“We will get some kind of concrete answer hopefully about what people are seeing,” she said. “It’s been really decades since government officials have acknowledged any interest in the topic. We’re in the middle of some kind of shift.”

Scoles said 90% of UFOs can be explained as data becomes available, there is always one or two that are puzzlers and defy explanation, such as the UFO “that played cat and mouse” with the Iranian Air Force over Tehran in 1976.

“They described some strange things like their instruments shutting off, their planes not working and then a large craft with a small craft coming out of it,” she said. “At the end of the day, all of these are just stories, but that story has never been solved. It actually has been cited in U.S. Air Force documents as an example for airmen who are flying and you see something weird. … There is acknowledgment that there are strange things going on up there without any explanation.”

If you want to jump down the UFO rabbit hole in the internet, one starting point is the National UFO Reporting Center at nuforc.org.