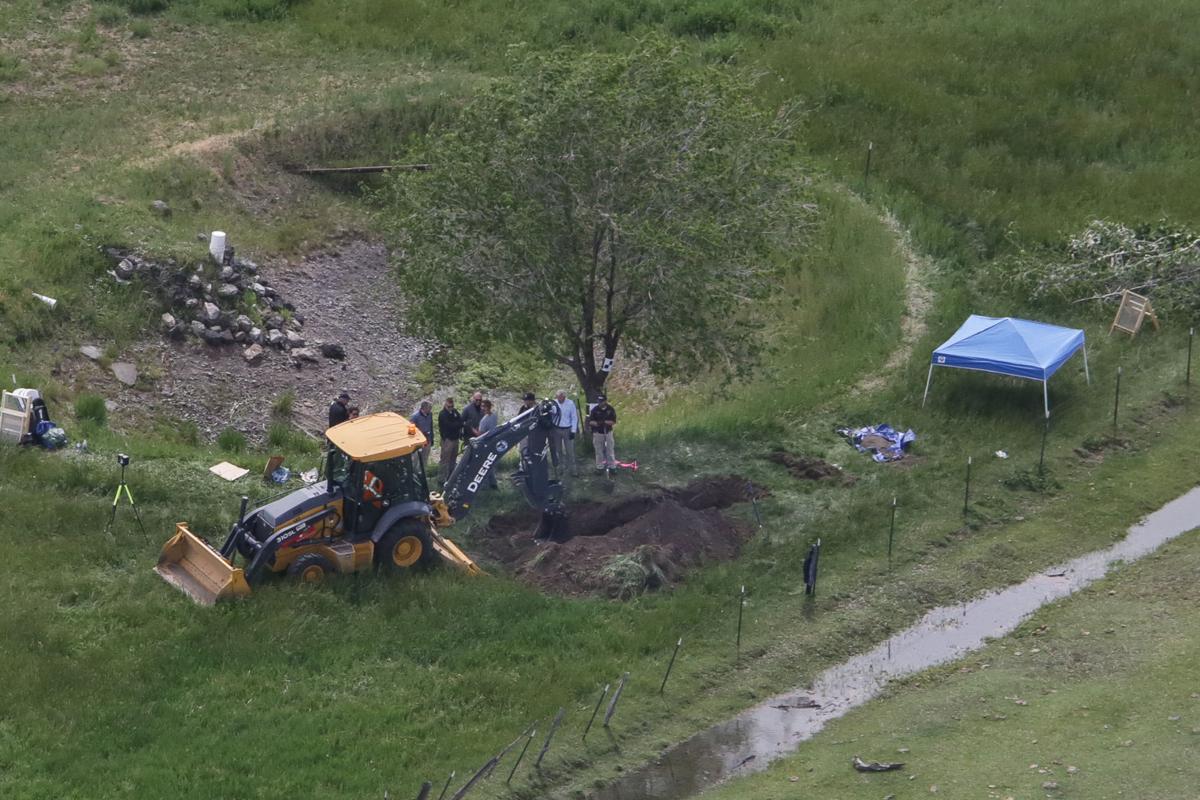 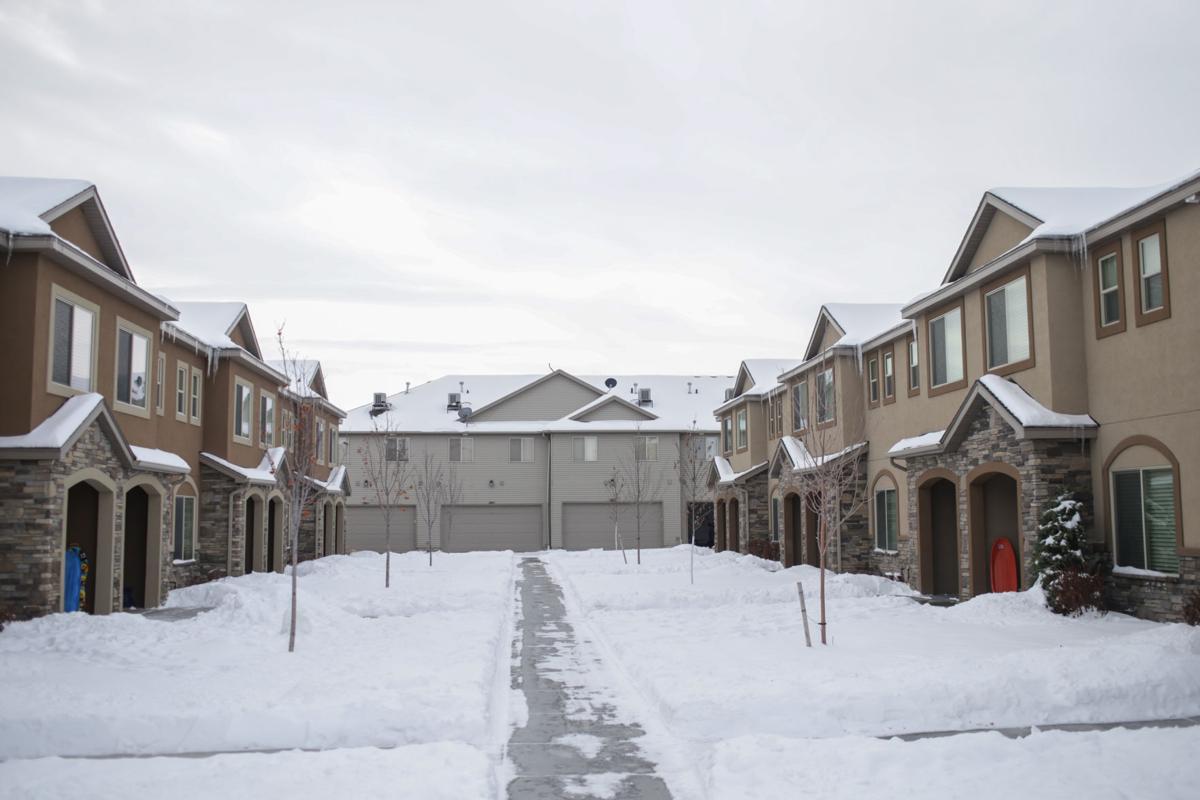 The townhouse complex of Lori Vallow and Chad Daybell is seen in Rexburg on Tuesday, Jan. 7, 2020.

The townhouse complex of Lori Vallow and Chad Daybell is seen in Rexburg on Tuesday, Jan. 7, 2020.

The number of spouses, dead bodies and jurisdictions involved in the cases of Chad Daybell and Lori Vallow have made for no small amount of confusion for anyone looking to understand the case.

Vallow’s attorney Mark Means filed court documents on Monday asking that her Madison County charges be transferred to Fremont County so they can be joined to her Fremont County charges in a single trial. Means said joining them would be for the “convenience of the parties, witnesses, and (in the) interest of justice.”

Means filed a second document asking that, once joined, Vallow’s trial then be transferred out of Fremont. Means said a “fair and impartial jury trial cannot be had in Fremont County.”

At the time, Chad Daybell was living in the neighboring town of Salem with his wife Tammy Daybell. Daybell’s house is located almost exactly one mile across the Madison County border in Fremont County.

Vallow’s first charges came in February for incidents that took place at her Rexburg townhome in November. On Nov. 26, police went to Vallow’s residence at 565 Pioneer Road in Rexburg to conduct a welfare check on J.J. at the request of his grandmother. When police did not find J.J., Vallow lied about her son’s whereabouts, asked her friend Melanie Gibb to lie to an officer about J.J.’s whereabouts and failed to produce her children when the Madison County Court eventually ordered her to do so.

For these incidents, Vallow was charged with three misdemeanors: resisting or obstructing an officer, soliciting another to commit a crime and contempt of court. She was also charged with two felony counts for the desertion and nonsupport of a dependent child. Those felony charges have since been dismissed. If convicted on all three charges, Vallow faces up to two years imprisonment and/or up to a $2,500 fine for her misdemeanors.

In June, Vallow was charged with two felony counts for the destruction, alteration or concealment of evidence when the children’s bodies were discovered buried in Daybell’s backyard – in Fremont County. If convicted on both charges, Vallow faces up to ten years imprisonment and/or up to a $20,000 fine for her felonies.