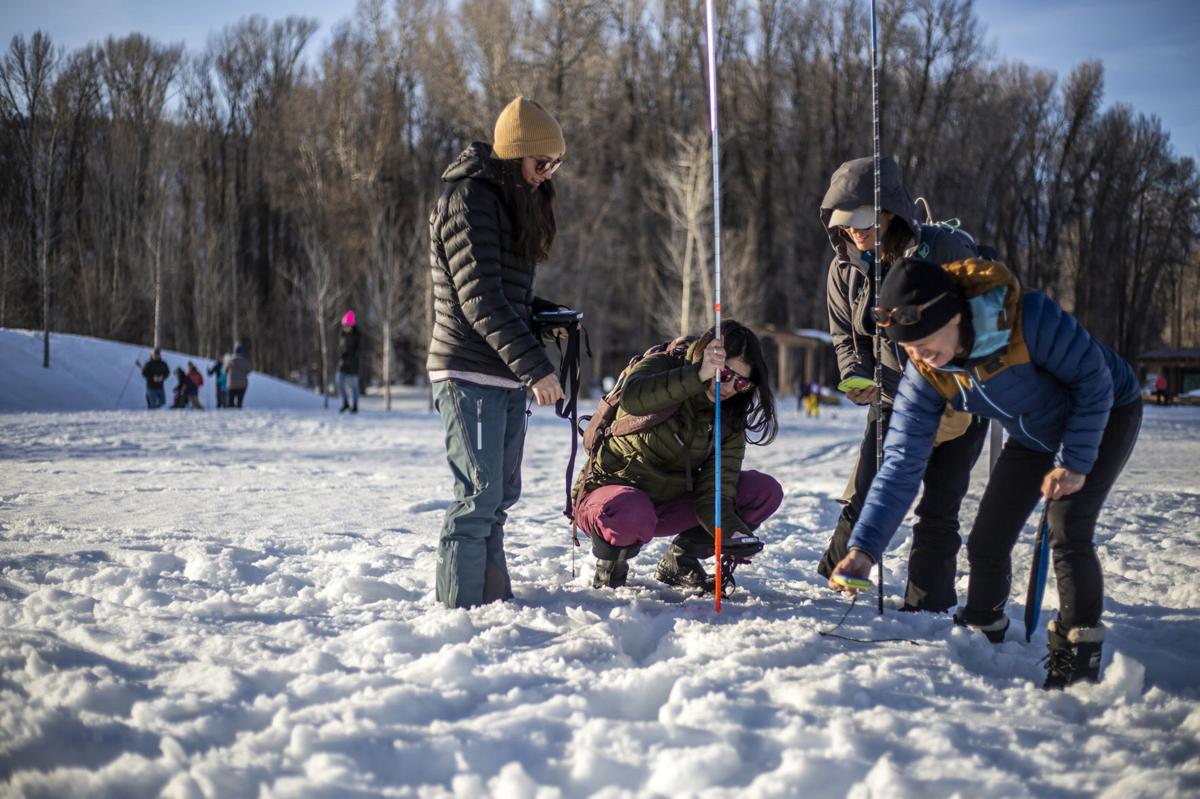 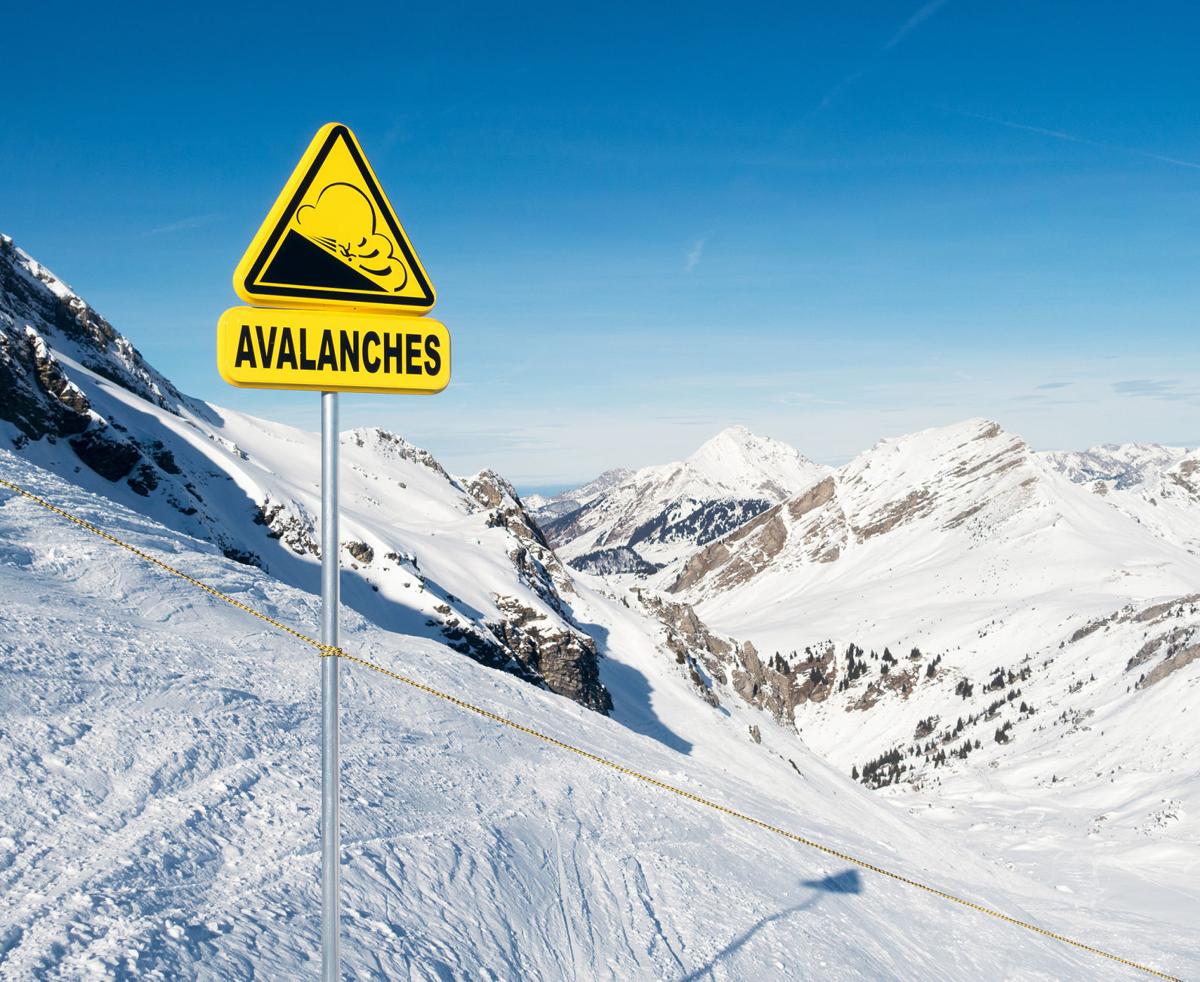 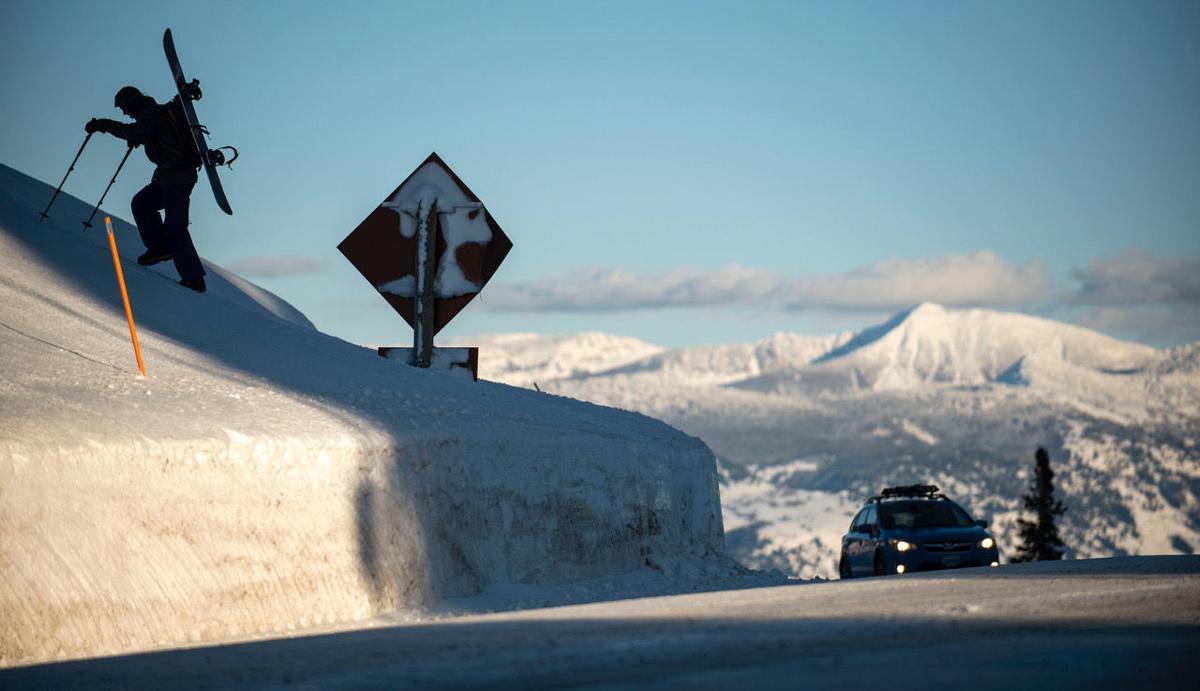 A snowboarder begins ascending Mount Glory from the summit of Teton Pass.

A snowboarder begins ascending Mount Glory from the summit of Teton Pass.

And to give backcountry users more opportunity to practice with their avalanche beacons before a crisis situation occurs, a few organizations have collaborated to create two new free pubic beacon parks in the region.

One will be just north of the Coal Creek parking lot on Forest Service land and the other is at R Park between Jackson and Wilson, Wyo., at the intersection of Highway 22 and the Teton-Village road.

The permit for the Coal Creek beacon park is still in the approval process with the Forest Service and is expected to be finalized in the near future.

“I’d like to see lots of people running through there and staying up on their search technique,” said Lynne Wolfe, the editor of The Avalanche Review, who lives in Driggs. Wolfe, who also runs the avalanche education program for the Driggs backcountry shop, Yostmark, said the Coal Creek beacon park will especially teach users “how to deal with multiple burials, how to manage an avalanche scenario.”

She said the equipment for the beacon park was donated by the company Backcountry Access. The park will have eight wireless transmitters and a central control box.

“It’s worth $4,500 bucks,” Wolfe said. “Their marketing VP Bruce Edgerly has a soft spot for Teton Pass, and he thinks we need to have one.”

“Having a resource like this at R Park will allow for more people to get the practice they need,” said Liz King, Preventative Search & Rescue manager for Teton County Search and Rescue Foundation to the Buckrail news service. “It is imperative that all backcountry users, novices, and professionals alike, practice their avalanche rescue skills every season. Regular practice will increase the likelihood of successful partner rescue in the event things take a turn for the worse.”

“It’s going to be open access, go use it,” Kofinas said. “I’m sure that the guide services and avy classes will make use of this. It will be great for them and great for the public.”

Other regional beacon parks are associated with ski resorts making for limited access to many backcountry users. Kofinas said the Coal Creek location is an area that sees a lot of backcountry ski traffic attracted to the Teton Pass area.

“People tend to pull into Coal Creek, and you have all your (avalanche) stuff, and it’s a pretty convenient place to practice after a run,” he said. “Coming off the backside of Glory is one of the most popular runs.”

The R Park avalanche training park was sponsored by the Jared Spackman Memorial Fund and is located on Jackson Hole Land Trust property. Spackman died in an avalanche in 2013.