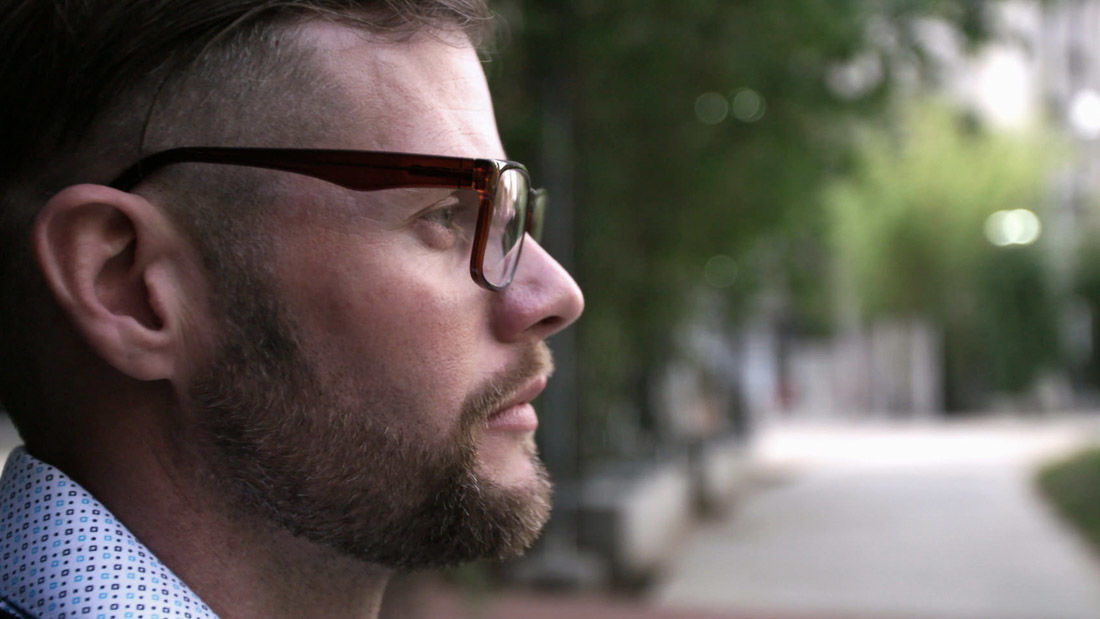 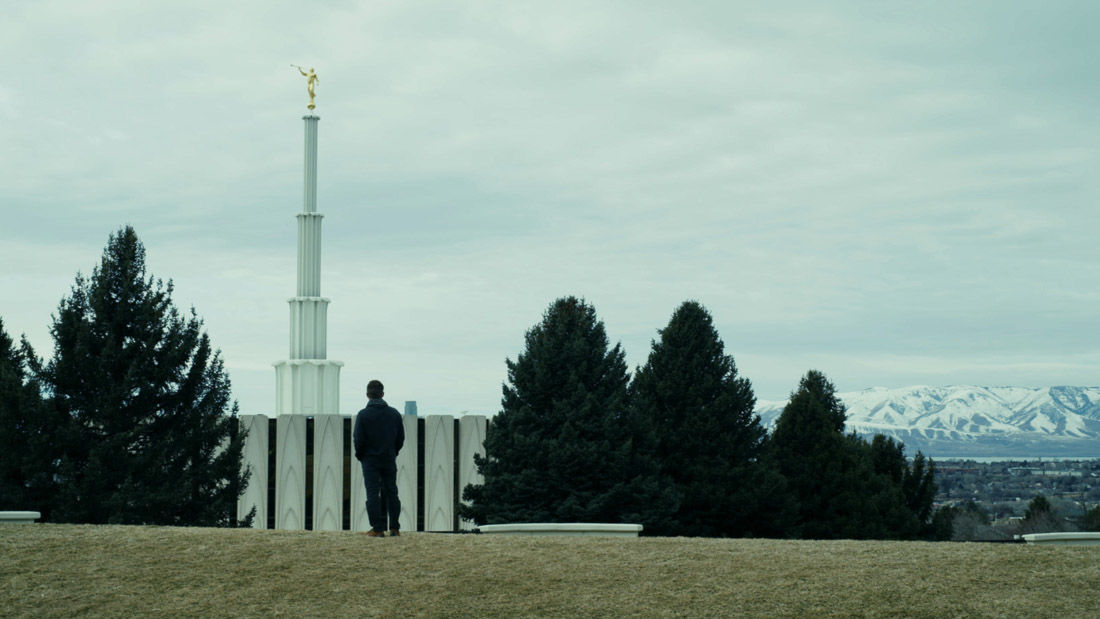 In 2005, the Post Register published a series of articles on sexual molestation within local Boy Scout troops.

Nearly 15 years after that series of reports, on Jan. 26, filmmaker Brian Knappenberger debuted his documentary, "Church and the Fourth Estate," at the 2020 Sundance Film Festival in Park City, Utah. The film is about those articles and Adam Steed, the person at the center of them.

In the documentary, Steed once again tells his story of being sexually abused at the age of 14 by Brad Stowell, a Boy Scout counselor, while at Camp Little Lemhi in Swan Valley in 1997. The Church of Jesus Christ of Latter-day Saints sponsored many Scout troops in the area at that time.

Steed and others in the film make the case that church members and Scout leaders helped cover up the abuse.

In the film, Steed reads an apology letter written to him by Stowell. Steed had never before been able to bring himself to read that letter.

“You are not to blame in any part of this, Adam,” he reads aloud from the letter.

Steed was then quiet for some time, tears filling his eyes.

“Sad when a pedophile says what the church never said,” Steed said.

Stowell eventually admitted to molesting 24 boys, many while at Scout camp. Following a plea agreement, Stowell received five months in jail and was placed on parole for 15 years.

Steed faced anger and disbelief from many in Idaho Falls for coming forward with his story of abuse.

“We had tons of backlash before. It was people who were well-connected with the prosecuting office, with Scouting, with different church leaders. A stake president came to testify in defense of Brad Stowell,” Steed said.

There has been some backlash to this film as well.

“I can’t quite openly talk about some of the reactions yet, because I’m still a little worried about how they're going to affect my life. But there have been things already that happened that are really concerning for my family,” Steed said.

Both Steed and Knappenberger are hopeful the larger reaction will be different this time.

“We did get a reaction from the Mormon community, but my overall impression was that they were ready to have a discussion like this,” Knappenberger said.

They see signs that the film is facilitating those discussions, both in the LDS church and with victims of sexual abuse.

“Already, we’ve had lots and lots of people come forward and confide in us,” Knappenberger said.

Steed has had many victims reach out with stories similar to his own. Male victims, in particular, seem inspired by his story. One man told Steed, after watching the film, he sat down and wrote about his own abuse. It was the first time he had opened up about it.

“He was crying, telling me how much better he felt,” Steed said.

“I remember the crazy in my head until I told my story to the Post Register for the first time and then there was just this moment where it was seen in the right light, and I didn’t have to suffer alone anymore,” Steed said.

The film notes that “so far, experts have identified over 12,000 victims of sexual misconduct associated with the Boy Scouts, and nearly 8,000 perpetrators … current numbers are believed to be significantly underestimated.”

As the Associated Press reported in November, the Boy Scouts of America has been entangled for years in costly litigation with plaintiffs who said they were abused by Scout leaders in their youth. In large part due to those lawsuits, the organization announced last year that it was raising its annual youth membership fee by more than 80 percent.

According to Steed, Tim Kosnoff, an attorney featured in the film, has been contacted by 500 additional victims since the film’s debut. Kosnoff specializes in cases against religious and secular organizations, including the Boy Scouts of America and The Church of Jesus Christ of Latter-day Saints.

“While making this film, it just became so apparent to me now that society is getting ready to help male victims of child abuse come forward,” Knappenberger said. “It’s really beautiful to see.”

The audience at Sundance seemed to agree with that sentiment. When Steed walked on stage, everyone rose to their feet.

“There wasn’t a single person still in their seats. It was an overwhelming, emotional standing ovation that just went on and on,” Knappenberger said.

“I wish every victim alive could have that experience,” Steed said.

The documentary film "Church and the Fourth Estate" will next be available for viewing at Missoula, Montana's Big Sky Documentary Film Festival. It will be shown at 6:30 p.m. Saturday at the Elks Lodge in Missoula, and at 7:30 p.m. Feb. 21 at the Roxy Theater in Missoula. There are no screenings currently planned for eastern Idaho.

Talking about child sexual abuse with an abuse survivor is a difficult and emotional conversation.