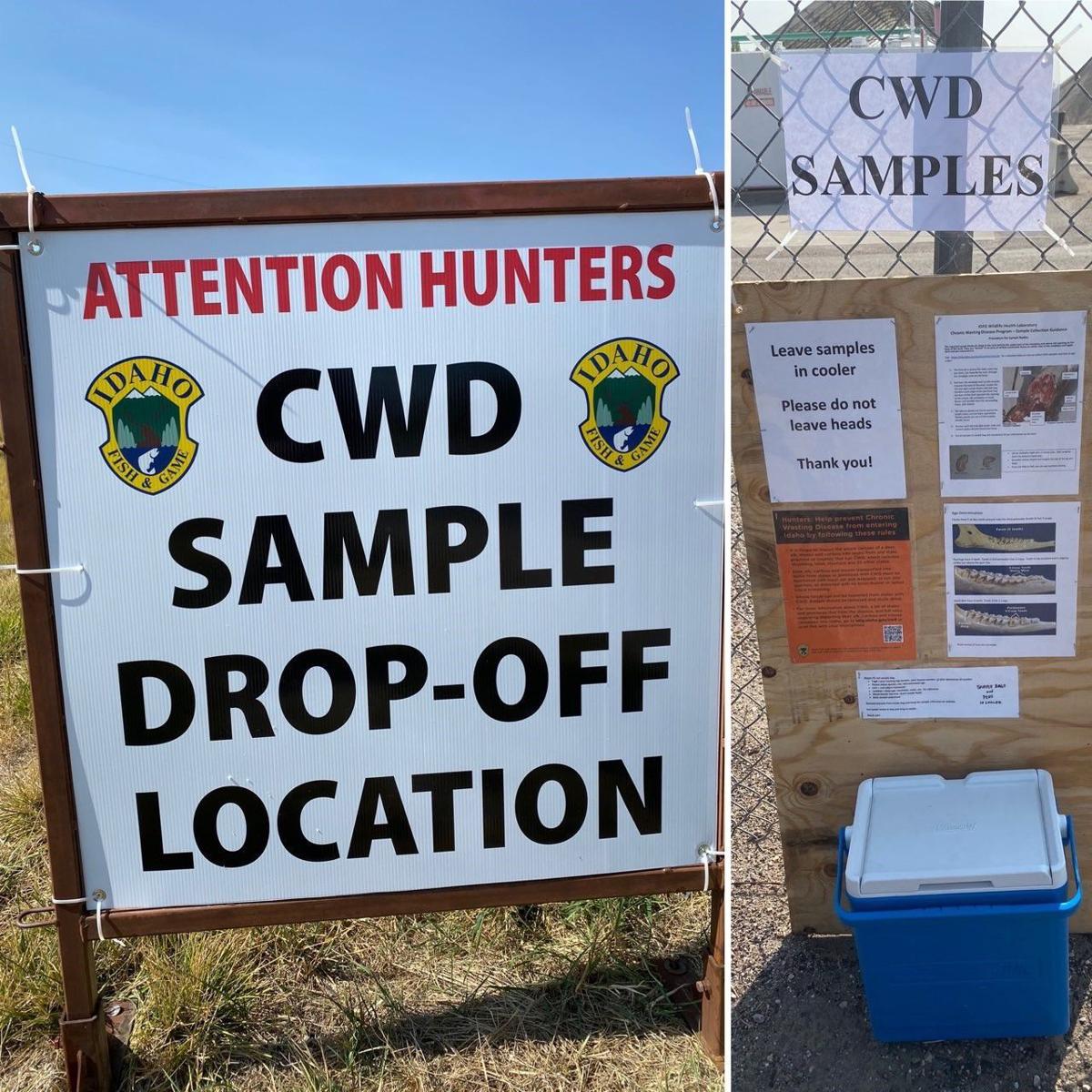 Idaho Fish and Game has ramped up its efforts to detect chronic wasting disease in the state with added tissue drop-off stations. 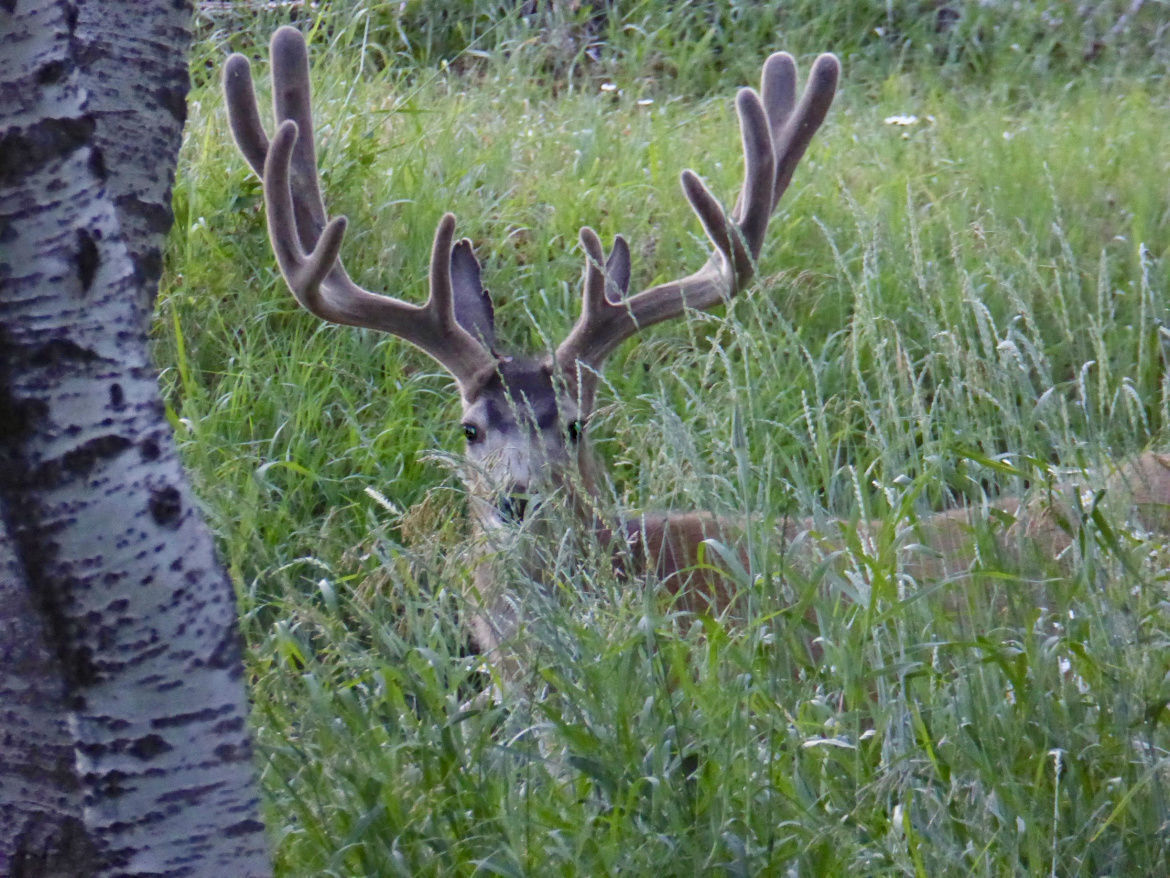 Idaho Fish and Game has ramped up its efforts to detect chronic wasting disease in the state with added tissue drop-off stations.

Idaho Fish and Game has tracked down several eastern Idaho hunters in recent weeks who have violated state law regarding the transport of deer carcasses into the state from places known to have chronic wasting disease.

Fish and Game is also investigating “numerous situations where hunters have transported the heads of mule deer harvested in Montana to northern Idaho taxidermists,” according to Jennifer Jackson, regional communications manager with Fish and Game.

Chronic wasting disease is a contagious and always-fatal neurological disease that affects elk, deer, moose and caribou. The disease is found in spine, brain and other nervous system tissues. The disease has yet to be detected in Idaho despite being surrounded by states where it has been detected, most notably Wyoming and Montana.

Idaho passed a law in 2018 making it illegal to bring any portion of spine, brain and other nervous system tissues of a wild elk, deer, moose or caribou into the state from disease-positive states or provinces in Canada. The law hopes to prevent or slow the spread of the disease into Idaho.

Jackson said the Shelley and Rigby hunters were issued warnings by Fish and Game conservation officers.

“I think some folks are just not aware of the law,” Jackson said. “The onus is still on you as the hunter to know before you go. The officers are allowed to issue a warning or a citation at their discretion. There’s a little education period at the beginning of a new law and then eventually more citations will probably be written.”

In the case of the Shelley hunter, the deer was tested in Montana and found to be potentially infected. Montana Fish, Wildlife & Parks notified Idaho Fish and Game and the hunter was contacted by conservation officers. The deer carcass and meat were disposed of in a landfill.

In the case of the Rigby hunters, a “concerned citizen who watched a pickup truck loaded with deer cross the state lines” called the Citizens Against Poaching hotline. In that situation, the hunters were allowed to remove the meat and antlers from the animals and brain and spinal tissues were disposed in the Bannock County Landfill, Jackson said. She said the Bannock County Landfill is the approved facility for disposal of known or suspected chronic wasting disease material for this region.

Fish and Game has ramped up its efforts to detect the disease, should it show up in the state. Hunters have been asked to bring samples into regional offices or at drop stations in specific areas for testing.

“We don’t know how many (violation) cases there are that we don’t know about,” Jackson said. “We’re trying to get the word out that this is against the law and it’s to protect our mule deer and elk populations here in the state.”

To learn more about the law and how hunters can help to stop the spread of chronic wasting disease, go to idfg.idaho.gov/cwd/rules.